As we all know, the internet has brought the world closer; one might also say the world is at its fingertip. During the days of this pandemic, most of us have relied on social media platforms for work and entertainment purposes.

One such platform is INSTAGRAM. With over 1 billion monthly active users, the app/site is a massive platform and popular worldwide. It has also become a source of income for the upcoming influencers.

And among such fame and competition, it is pretty intriguing to know who has the highest number of followers, isn’t it? I know everyone might be looking forward to seeing whether their favorites are there on the list or not. Don’t worry; here I am presenting all the 10 most followed accounts on Instagram and putting an end to all your excitement. Well, this might not be a surprise that Instagram‘s official account is the most followed account on the platform. The account posts other creator’s exciting and entertaining pictures and videos. It also creates and uploads its IGTV to promote the latest updates and features.

Will anyone overtake the official account on its platform? That’s for the future to unfold. The Portuguese team captain and forward of Juventus, Cristiano Ronaldo, is the most followed individual across all platforms combined with over 500 million followers.

Named as one of the greatest footballers, Cristiano has more than 326 million followers on Instagram. His feeds include on-field moments, family stuff also some posts regarding sponsorships and endorsements. The former WWF/WWE star and now actor, producer, and businessman, Dwayne ‘The Rock’ Johnson, has 261 million followers on the app. The highest-paid actor in the world posts about his upcoming projects, gym time, and of course, his family (also his cheat meals 😉 ). Her Instagram feed is filled with photos of her performing, meeting other celebrities, living the high pop life in general, and some behind-the-screen life. The 24-year-old once held the top rank for the most liked photo on Instagram. With 257 million followers, Kylie Jenner has the 5th position.
The youngest Kardashian-Jenner sister uploads pictures and videos of her work and personal life, which contains many baby pics and shots with her partner. The former Disney star and now a worldwide singer, Selena Gomez, has 251 million followers on the picture and video sharing app.

Selena’s Instagram account is filled with selfies, images of her at events, and pictures of her pals. Still, it also has a few political postings on women’s rights and other issues, and many other passions. Well, now we have the 2nd highest-paid athlete in the world in 2021, Lionel Messi, the second footballer on the list. Leo’s feed is precisely what you would expect from one of the greatest footballers of all time, i.e., his on-field moments, family time, and the events he attains.

Though he doesn’t post much, when he does, the post gets a lot of popularity and love from his fans. The 2nd Kardashian/Jenner on the list is Kim Kardashian. Some might even say that the model/media personality is the most famous amongst her family.

The mother of 4 has almost the same type of feed as her younger sister, Kylie.

Rumors of a probable divorce between Kim and her husband Kanye West have resurfaced in the media. The 39-year-old singer and actress Beyonce are just shy of reaching 200 million followers.

As her admirers affectionately know her, Queen Bey is the happy recipient of a whopping 24 Grammy Awards and numerous other professional accomplishments as a musician, actor, and entrepreneur. As you can see, a lot has changed on the Canadian singer-songwriter’s account in the previous few years. There are plenty of details on his journey from a teenage sensation to a troubled kid and finally into an extremely spiritual and pious individual on his page. Justin‘s posts usually include honing his vocal talent, a few inspirational quotations, and gorgeous images of him and his wife, Hailey.

Instagram is one of the top social media platforms and is likely to remain so. The number of users is also rising rapidly, which means the number of followers is also expected to increase.
Now, who is going to overtake whom? We’ll see that. So, stay tuned with us if this interests you. 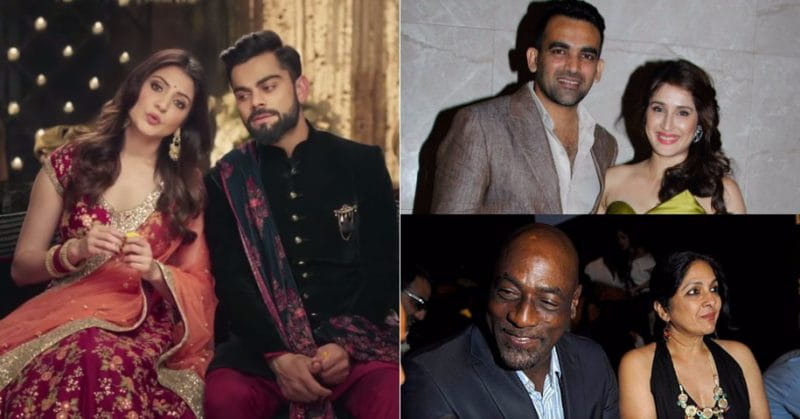 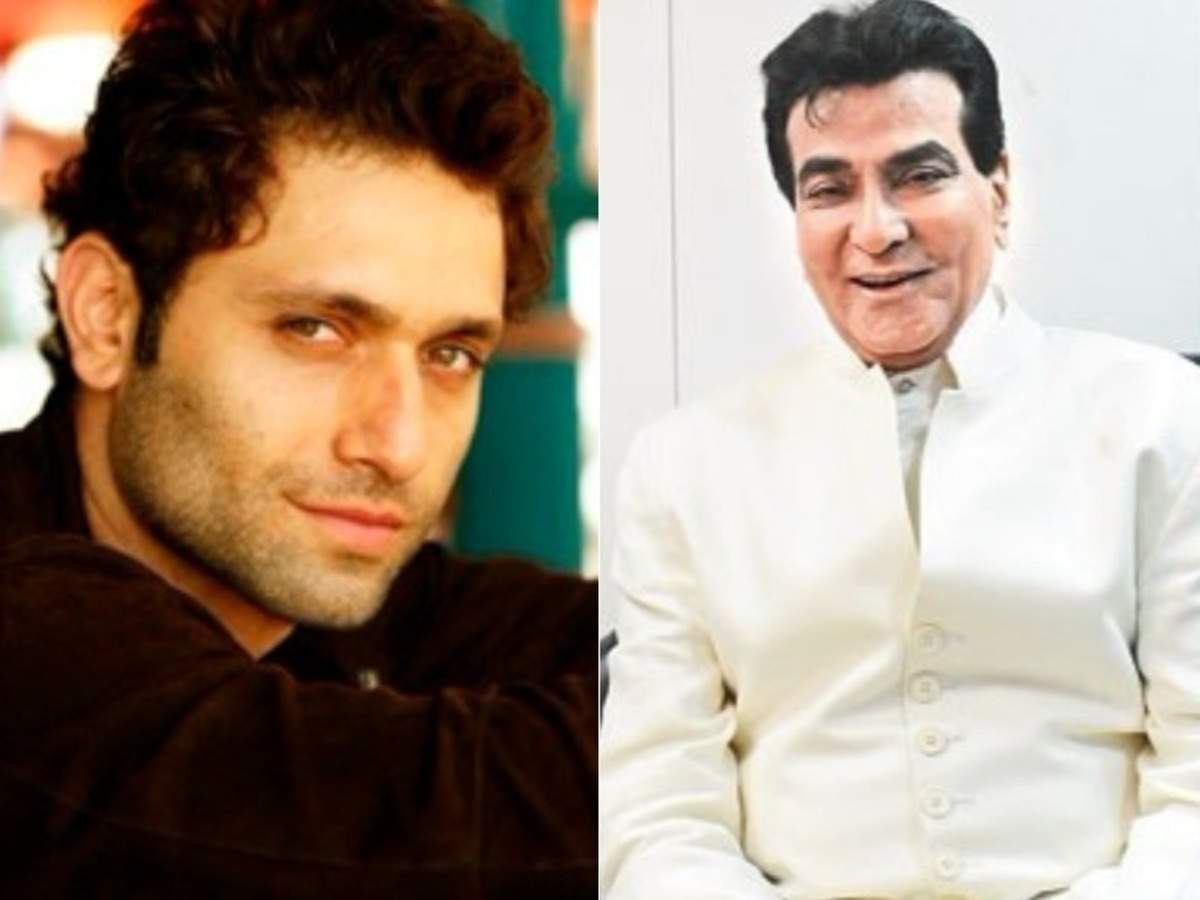