Photo and video sharing platform Instagram is one of the most famous social media applications globally, especially among teenagers. Many stars use it to promote upcoming projects and brands. Whereas many use it to connect with fans, interact with their followers by sharing snippets of their everyday life. It has a significant impact on the lives of youngsters as they look up to the celebrities they follow and tend to get affected by their choices.

Here are the 10 most followed Indian celebrities on Instagram

Virat Kohli is an excellent Indian cricketer who now serves as the Indian cricket team’s captain. Kohli, a right-handed batsman, is widely regarded as one of the best batsmen in the world today. Since 2013, he has led Royal Challengers Bangalore in the Indian Premier League (IPL). He plays domestic cricket for Delhi and has been the captain of the franchise since 2013. 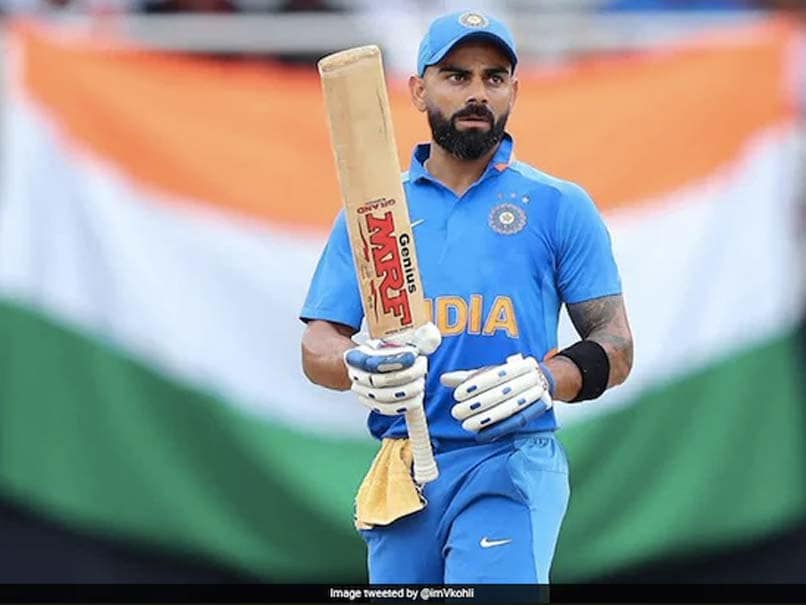 Priyanka Chopra Jonas is a brilliant Indian actress and film producer. This Miss World 2000 is one of India’s highest-paid and most famous celebrities. She’s won several awards, including two National Film Awards and five Filmfare awards. 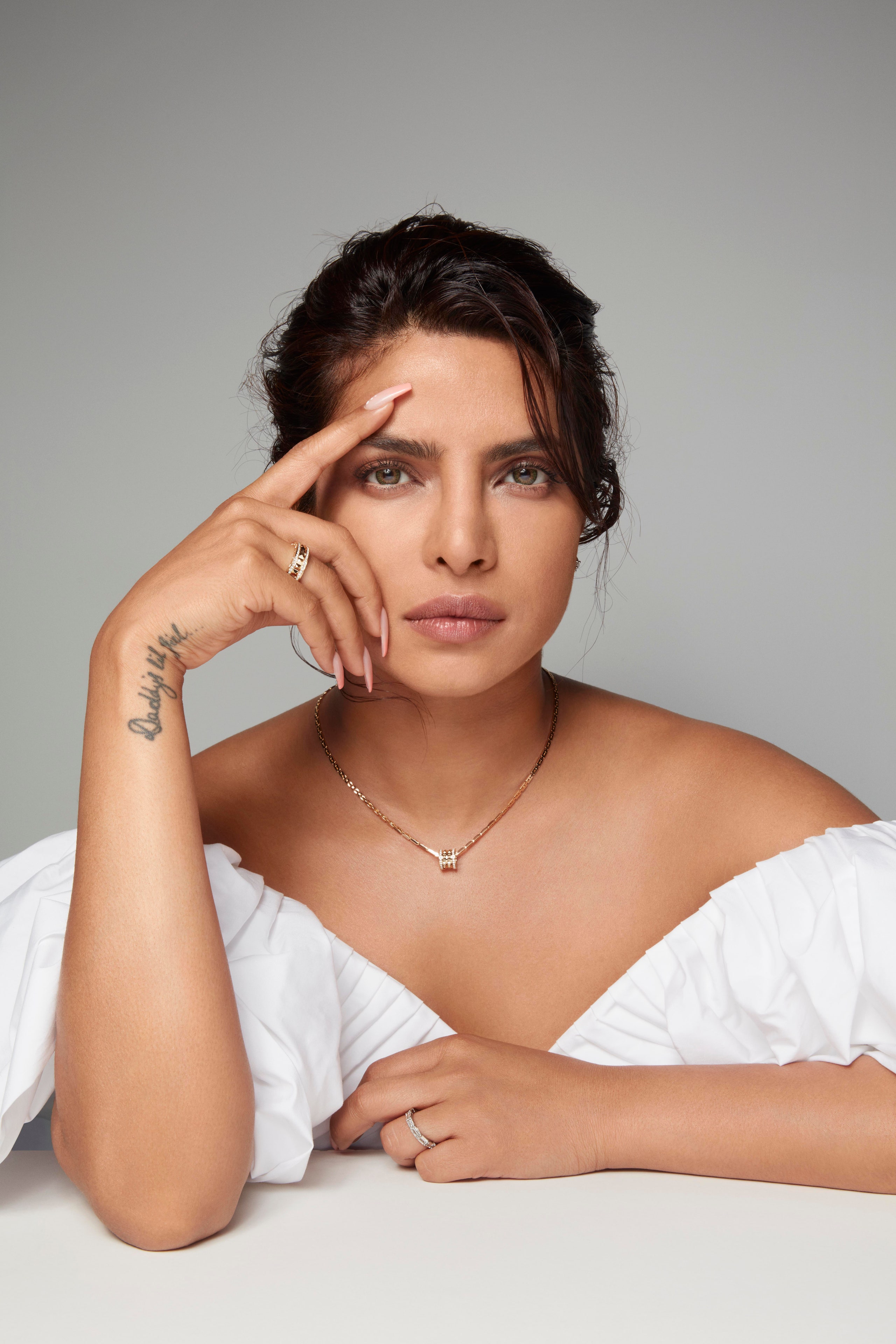 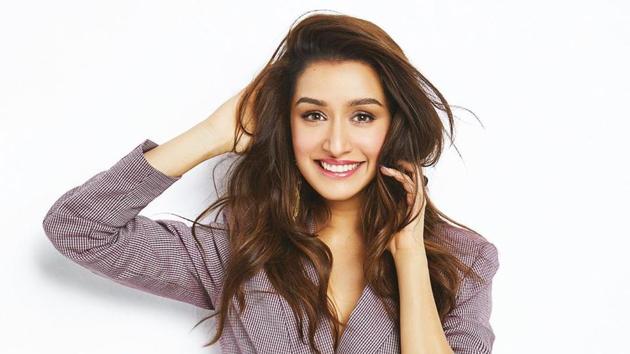 Neha Kakkar Singh is an Indian singer. She used to perform at religious occasions at a young age. She competed in the second season of Indian Idol, a singing reality program, in 2005. Her most popular songs include Kalla Sohna Nai, Aankh Marey, Tu Hi Yaar Mera, and Coca Cola. 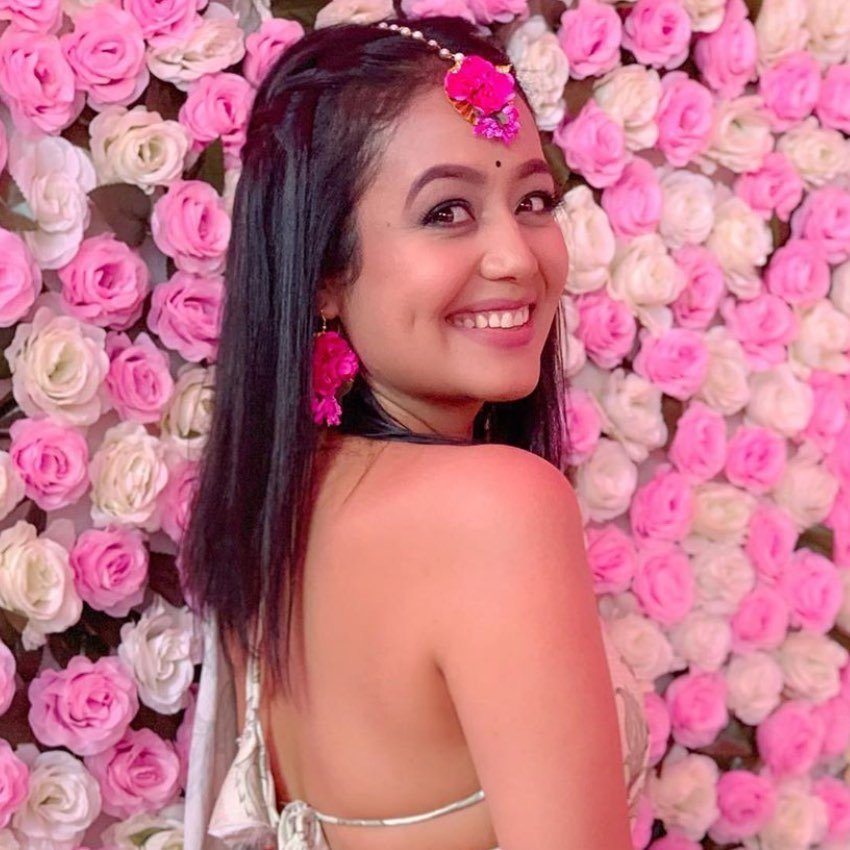 Deepika Padukone is a talented Hindi film actress and producer from India. She has been awarded three Filmfare Awards. Padukone made her Bollywood debut in the romance Om Shanti Om (2007), in which she co-starred with Shah Rukh Khan and received the Filmfare Award for Best Female Debut. Named in the 2018 Time Magazine’s World’s 100 Most Important people, she is one of the highest-paid actresses in Bollywood. She was last seen in Chappak. 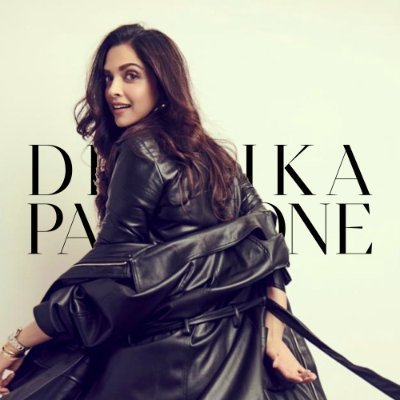 Narendra Modi, an Indian politician from the Bharatiya Janata Party and National Democratic Alliance, has been the country’s 14th and current Prime Minister since 2014. He was also the Chief Minister of Gujarat from 2001 to 2014. 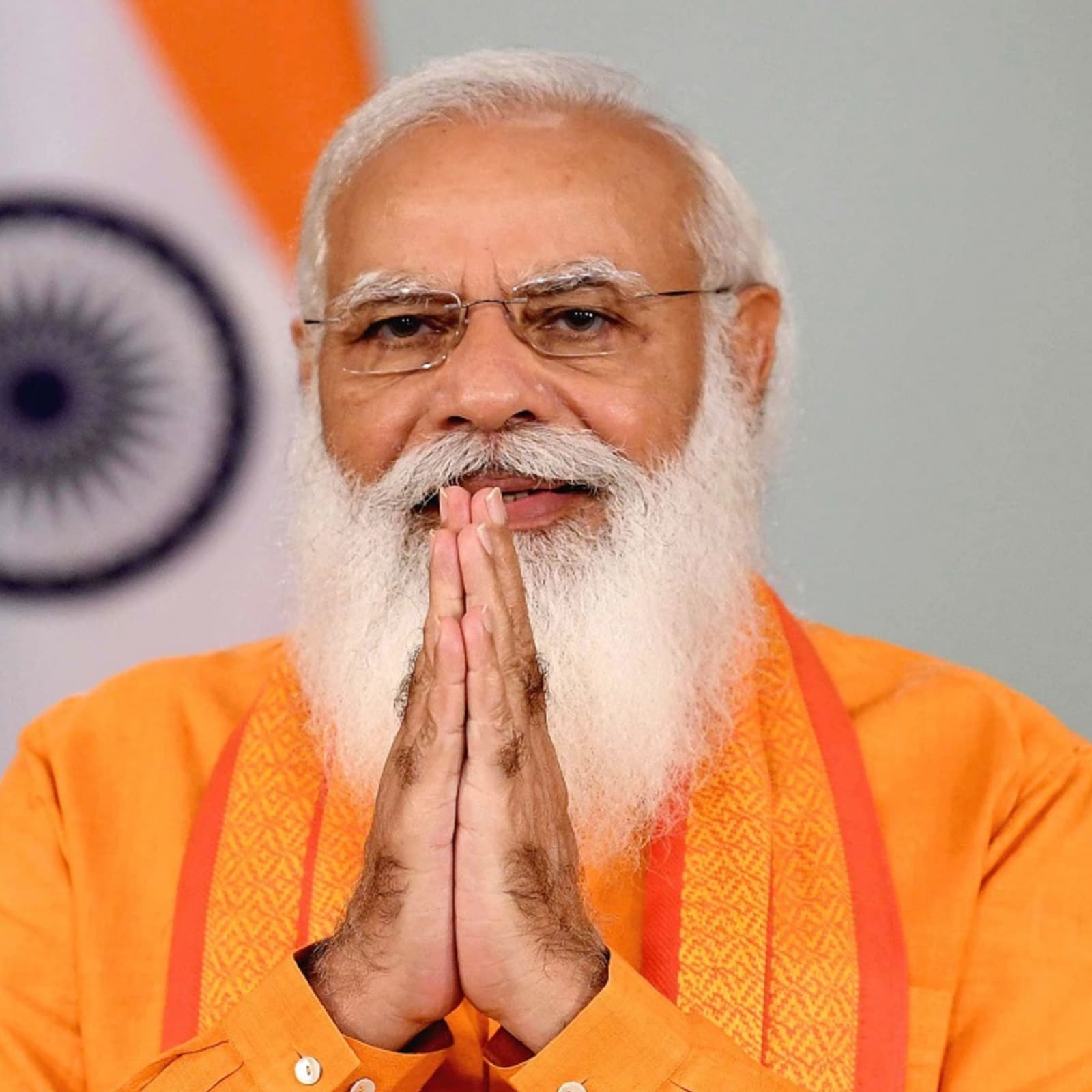 Alia Bhatt is an Indian actress. She made her debut in Karan Johar‘s teen drama Student of the Year in 2012. She has been a part of Forbes India’s Celebrity 100 list since 2014 and was featured by Forbes Asia in their 30 Under 30 list of 2017. Raazi was one of her most successful movies, which was a part of the 100cr club.

Jacqueline is a Sri Lankan actress and former model who is known for her work in Hindi films. She was crowned Miss Universe Sri Lanka in 2006. Sujoy Ghosh’s Aladin was her debut film, and since then, she has established a career in the Hindi industry. She was also a judge in the show Jhalak Dikhla Jaa in 2016.

Rajiv Hari Om Bhatia, better known as Akshay Kumar, is an Indian-born Canadian actor, film producer, martial artist, and television personality who works in Bollywood, the commercial Hindi language film industry located primarily in Mumbai. Kumar has starred in over 100 films and has received numerous honors during his 29-year career. A few of his successful movies are Gold, Good Newwz, Airlift, and Jolly LLB2.