Good music can change your mood in seconds; that’s why it is essential to have a playlist that features songs of all kinds. The 90s and the early 2000s were the hotbeds of pop songs, with various boy bands and individual artists coming into the fray. Those songs are still pop and can instantly lift your mood.

In this age of rap music and EDM, you might feel nostalgic thinking about the pop songs of the last few decades

The 90s was the era of boy bands. While most of these bands have broken up, some of their songs are still popular. This American vocal-pop group was formed in 1993 and rose to fame with their self-titled debut international album in 1996. Nick Carter, Howie Dorough, AJ McLean, Brian Littrell, and Kevin Richardson. Richardson left the band in 2006 but rejoined in 2012. This is one of the few boy bands that are still together. They are the best-selling boy band of all time and the only boy band to have their first ten albums reach the top 10 on the Billboard 200. Put together by Louis Walsh in 1993, and this Irish boy band had Keith Duffy, Stephen Gately, Mikey Graham, Ronan Keating, and Shane Lynch as its most famous line-up. The group split up in 1999 but came back together in 2007, only to disband again in 2019.

Another Irish boy band, Westlife, was formed in 1998 and had Shane Filan, Markus Feehily, Kian Egan, Nicky Byrne, and Brian McFadden as its members, with McFadden leaving in 2004. They split up in 2012, but Filan, Feehily, Egan, and Byrne reunited in 2012. Westlife is one of the most popular boy bands and holds several accolades, including four Guinness World Records. This Canadian pop-rock singer and guitarist shot internationally when his album Reckless was released in 1984, featuring the hit singles Summer of ’69 and Heaven. The band that supports him in his performances is The Dudes of Leisure or the Bryan Adams Band. He’s been the recipient of various accolades over the years and is one of the most beloved artists of all time. This Spanish singer began his career in the mid-nineties and became the best-selling Spanish language act of the decade. By 2000, he had made a successful crossover into the mainstream English pop market, becoming one of the best-selling artists. He was given the honorific title of King of Latin Pop, and Billboard magazine named him the 14th most successful and top male dance club artist of all time in 2016.

From this time onward, his albums started featuring a more contemporary pop style than before, with songs like Push and Do You Know? (The Ping Pong Song). From 2010, he started releasing bilingual albums, beginning with Euphoria. This album mainly featured party songs and won several significant awards. The hits from this album include

The 90s had more mention-worthy pop songs and artists, and this list certainly is not exhaustive! 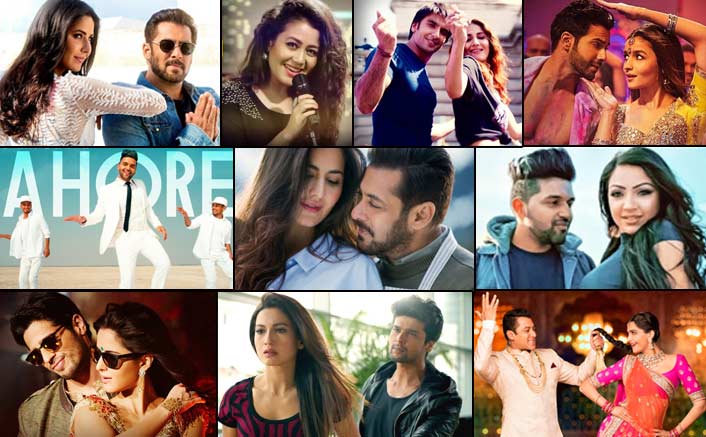