Dwayne Douglas Johnson was born on 2nd May 1972 and is an actor, producer, professional wrestler, and businessman. He earned fame as a professional wrestler under the ring name ‘The Rock’. Dwayne’s first prominent acting role came in the 2001 movie, The Mummy Returns followed by a lead role in The Scorpion King (2002).

Since then, he has worked in multiple movies and made his name in the industry. He has also featured in television series, music videos, and even video games.

Following his successful career, Dwayne Johnson has now become one of the most influential and highest-paid actors in Hollywood.

Here are some of Dwyane ‘The Rock’ Johnson’s notable movies:

Directed by Jake Kasdan, Jumanji: Welcome to the Jungle is a fantasy adventure comedy that was released on 5th December 2017. The movie is a sequel to the 1995 movie, Jumanji which starred Robin Williams in the lead.

The movie follows four students who play Jumanji, a magical video game, and are dragged into the game’s jungle world and stuck as their avatars. They must complete the game with another player who has been stuck since 1996 to return to the real world.

The film received a positive response from the audience and the critics. A sequel to the movie was released in 2019 and was a hit in the box office like its prequel. Calvin Joyner (Kevin Hart), who is an accountant by profession experiences his life turned upside down when a high school classmate, Bob Stone (Dwayne Johnson), draws him into a shady undercover operation. The 2016 animated musical adventure comedy movie was produced by Walt Disney Animation Studio. Moana was marked as Dwyane Johnson’s one of the most iconic performances in his career.

The plot follows Moana (Auliʻi Cravalho), the strong-willed daughter of a Polynesian village chief, who is selected by the ocean to reunite a mystical relic with the goddess Te Fiti. When a tragedy strikes her island, Moana sets off in pursuit of Maui (Dwayne Johnson), a famous demigod, intending to return the relic to Te Fiti and save her people.

The movie was a commercial success and was praised by the audience more specifically for its animation, vocal performances, and music. The plot follows primatologist Davis Okoye (Dwayne Johnson), who must collaborate with a geneticist, Dr. Kate Caldwell (Naomie Harris), and George, an albino western lowland gorilla that transforms into a furious creature of tremendous size as a result of a rogue experiment, to prevent two similar mutated animals from spreading destruction in Chicago.

The movie was released on 13th April 2018 in the US and received a mixed review from the audience. The movie starts with a slow pacing storyline but after the built-up makes the viewer engaged about the next move. The 2003 action-comedy movie, The Rundown was directed by Peter Berg. The movie helped boost The Rock’s career as it was his second movie in which as a lead and his display of comic side alongside Seann William Scott shocked the audience.

Beck (Dwayne Johnson), a bounty hunter, travels to the Amazon Forest to retrieve his boss’s kid, Travis (Seann William Scott). They soon find themselves in jeopardy as local thugs seek to steal the rare artifact in their possession.

In an interview, the director wished to make a sequel with Dwayne returning for the movie and also starring Jonah Hill. Hobbs & Shaw is an action movie and a spinoff to the successful Fast and Furious series wherein Dwayne Johnson and Jason Statham reprise their role of Luke Hobbs and Deckard Shaw respectively.

The movie was a commercial success and earned 760 million dollars at the box office. Talks and moves are being made for the sequel of the movie.

The 49-year-old actor once said,’ BLOOD, SWEAT, and RESPECT. First two you give, last one you earn.” Dwayne has abided by it and given his blood and sweat in all of his work and earned the respect of the audience and his peers.

Some of the other notable movies of Dwayne ‘The Rock’ Johnson are Hercules, Get Smart, Snitch, Fast and Furious series, and many more. Dwayne will next be seen in the DC League of Super-Pets and Black Adam. 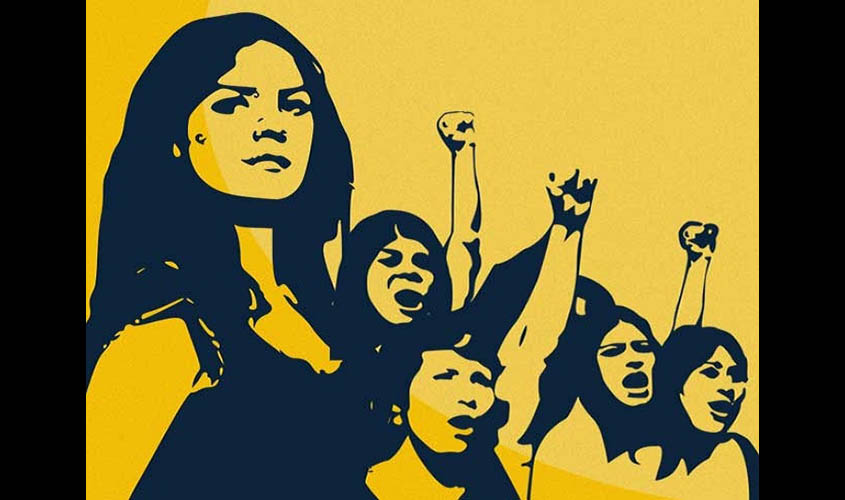