Brand ambassadors are celebrities who are associated with a brand because they praise its merits in television, print, and digital advertisements. In Bollywood, the 50-year-old actor has established himself as the king of sponsorships. Protein Plus, Dollar Industries, RB, CarDekho, Honda, Nirma, Pagarbook, and others are among the brands with which he is involved. Kumar is the owner of over 20 brands, including some that are more conventional. The actor’s credibility reached new heights when he interviewed Prime Minister Narendra Modi at his residence just before the 2019 general elections.

He is known for his discipline, fitness, and integrity. His fan base has grown over time, and marketers have discovered him to be a trustworthy face when it comes to building great recall. The current skipper of the Indian cricket team is one of cricket’s most successful brand advocates. He embodies several qualities, including discipline, assertiveness, devotion, teamwork. Kohli has set numerous records, and cricket experts all over the world have praised his achievements. This Bollywood leading lady is one of the industry’s most expensive ambassadors. Finesse, quality, attractiveness, glamour, and fitness are all attributes associated with Kapoor. She has been in the industry for over 20 years and has established herself as a major influencer with a sizable social following.

According to a brand report released in August, Kapoor is the woman in Bollywood who has the most brand endorsements. Lux, Puma, Vectus Group, RB, Airbnb, Prega News, VIP Bags, and others are among the brands she supports. He is known as the industry’s evergreen brand ambassador. Bachchan is an easy pick for any brand manager because he appeals to a wide range of age groups and communities, as well as commanding unwavering affection and respect from the public. Patience, calmness, commitment, etiquettes, politeness, pleasantness, family guy, old, and many other attributes are represented by him.

He is one of the industry’s veterans, with the capacity to move the sales needle on any product. Ghadi Detergent, Dr. Fixit, FirstCry, Gujrat Tourism, RBI, TVs, and others are among the brands he supports. He has a kitty of nearly 15 different brands.

Apart from this Amitabh Bachan is also the brand ambassador of Government policies and scheme. She’s a newcomer when it comes to endorsements. With her performance in Kabir Singh, Advani broke into the industry and has since landed a slew of film roles and endorsement deals. She is a symbol of youth and beauty. Myntra, Colgate, Limca, Priyagold, yacht, Giordano Handbags, and other brands are affiliated with Advani. In the previous three years, Alia Bhatt has become a well-known brand spokesperson. She is followed by young people, ranging in age from 18 to 30 years old. PhonePe, MakeMyTrip, Lux, Nestle, Capresse, JSW Paints, Tresemme, Vicco, and other businesses have partnered with her. 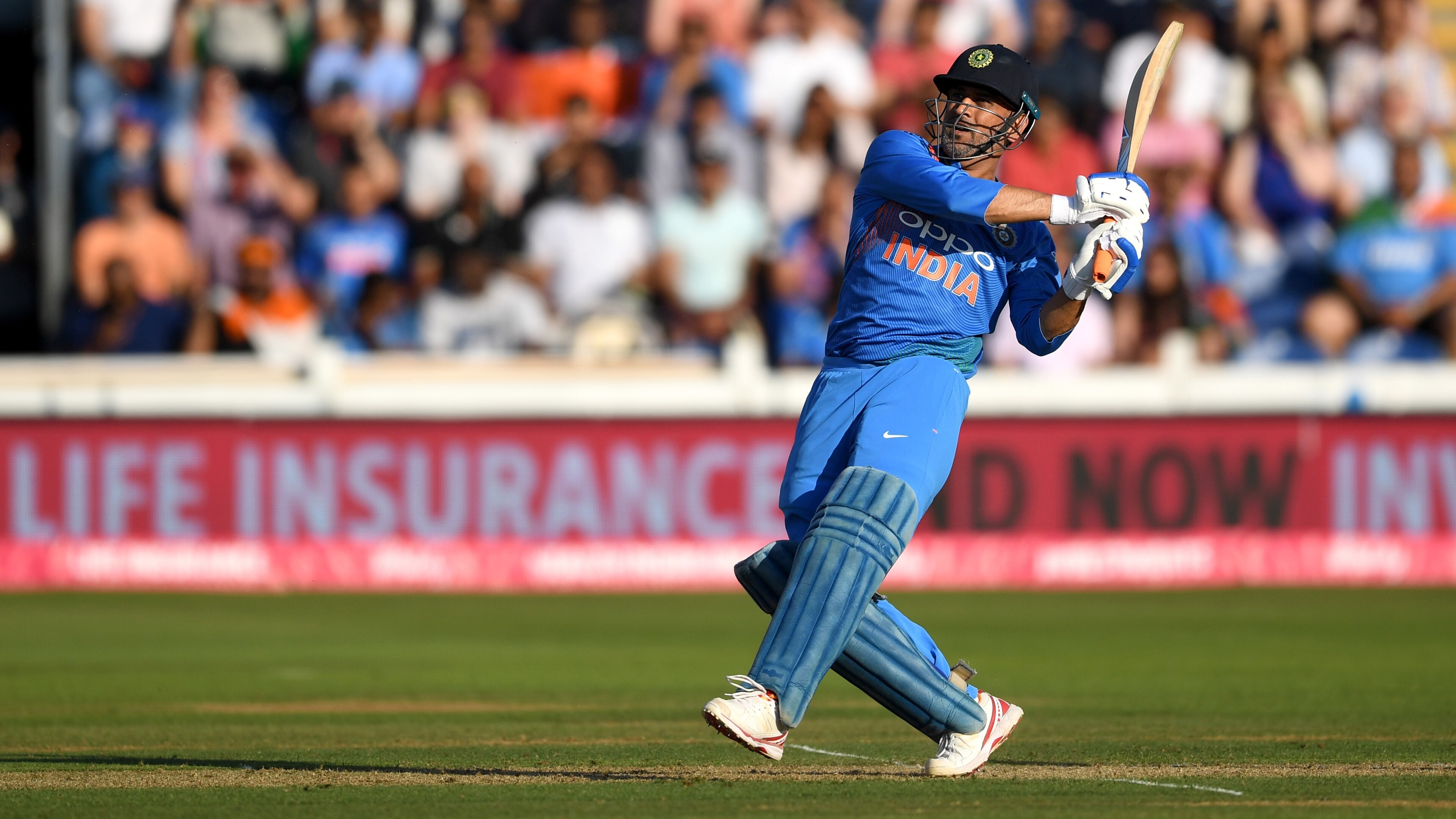 He is an Indian cricket legend who has engraved his name in the annals of the game. The narrative of a young lad who rose from a small town to the top of the game is nothing short of inspiring. This story has always been popular with audiences, and brands have always supported it.

Despite his retirement from cricket, Dhoni continues to embody values such as leadership, skills, calmness, patience, sportsmanship, family manhood, mentorship, and much more. India Cements, PokerStar, Oppo, Khatabook, GoDaddy, Snickers, and more brands have been linked with him. Salman Khan began endorsing goods long before he became a movie star. This is a reflection of his own brand’s appeal. Following his meteoric rise to fame, he was approached by a slew of companies. He is said to have made 18 crores from his endorsement of Thums Up. In any case, for endorsements, he demands roughly 4 crores. Deepika has six films that have grossed over a hundred crores. She is, without a doubt, one of the most talented actresses in the country. She has dabbled with Hollywood, which has boosted her profile and elevated her to a global presence. Many well-known businesses are naturally interested in her. For an endorsement, she charges roughly 8 crores. She has over 20 endorsements under her belt. Her most recent collaboration was with the international brand Levi’s.

Shahid Kapoor All Set To Play A Paratrooper In "Bull"