Aditya Nimbalkar, who has worked extensively with filmmaker Vishal Bharadwaj, will make his directorial debut with this picture. Shahid is ecstatic to be playing a paratrooper in this movie. Shahid stated, “’Bull’ is a full-fledged action picture based on true events in Brigadier Bulsara’s life. It’s an honour to portray a paratrooper who leads his men on a momentous and selfless mission that has become legendary for its precision and bravery. The chance to portray a paratrooper is both thrilling and humbling.” In recent years, war stories have been a prominent subgenre in Bollywood. Captain Vikram Batra’s biopic ‘Shershaah’ was recently released, and Akshay Kumar’s film ‘Gorkha,’ based on the life of Major General Ian Cardozo, was also recently announced. Aside from that, Ishaan Khattar and Varun Dhawan are working on military biopics.

T-Series’ Managing Director, Bhushan Kumar, expressed his delight at the opportunity to work with Kapoor again following the success of their 2019 blockbuster Kabir Singh. “With our second cooperation with Shahid after Kabir Singh, we’re all set to deliver an action spectacular to the public. I’m ecstatic that my friendship with Amar Butala and Garima Mehta may contain the key to making excellent films”, he stated.

In the film, which will be directed by Aditya Nimbalkar, the actor will portray a paratrooper. Shahid Kapoor will be seen in olive greens of the Indian Army in his upcoming film, Bull, after playing a cricketer in Jersey. The filming of this movie will begin in 2022. Shahid Kapoor, the son of actors Pankaj Kapur and Neelima Azeem, is a well-known Bollywood actor. He is also a trained dancer as he’d enrolled himself in Shiamak Davar’s dance institute in Mumbai. He appeared in a few films in the 1990s as a background dancer, and later in music videos and television advertisements.

Kapoor married Mira Rajput in March 2015, and they have two children together. 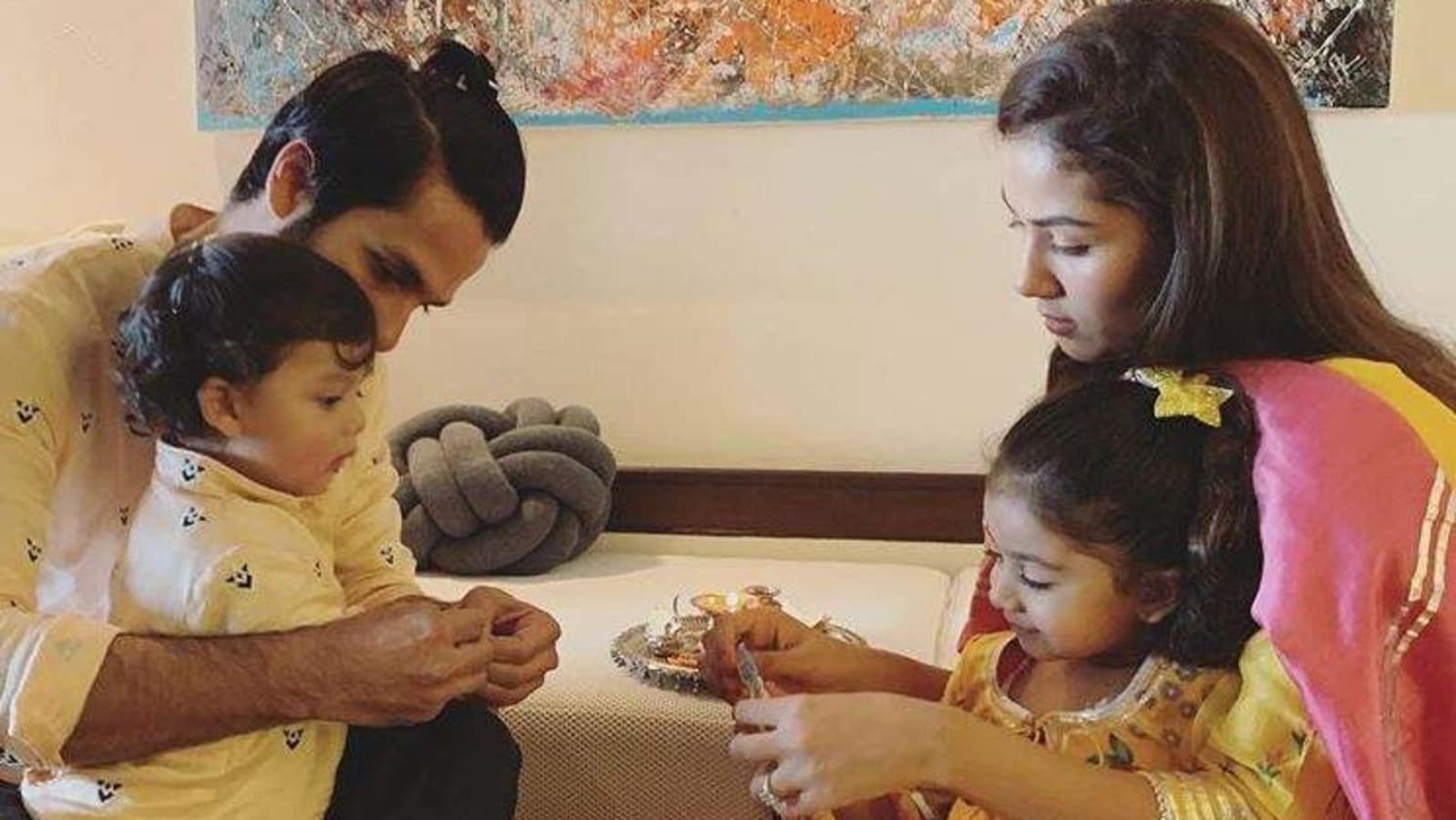 Kabir Singh was a career-changing film for Shahid. Kabir Singh, directed by Sandeep Reddy Vanga and starring Shahid Kapoor and Kiara Advani, was one of the most talked-about films of the year. Not only did the romantic drama set the box office on fire with its massive box office receipts, but it also drew a lot of attention for its storyline, which was panned for its sexist tone.

Kabir Singh is a romantic story about a medical student who is known for his impulsive and rebellious behavior. After his girlfriend’s family refuses to accept him and marries her off, the titular character becomes an alcoholic and a drug addict. Even though he was a world-class surgeon in his professional life, his toxic masculinity irritated spectators, and the film was panned by several. However, it had no effect on Kabir Singh’s tremendous success, and the film ruled the box office and continues to do so in people’s hearts. 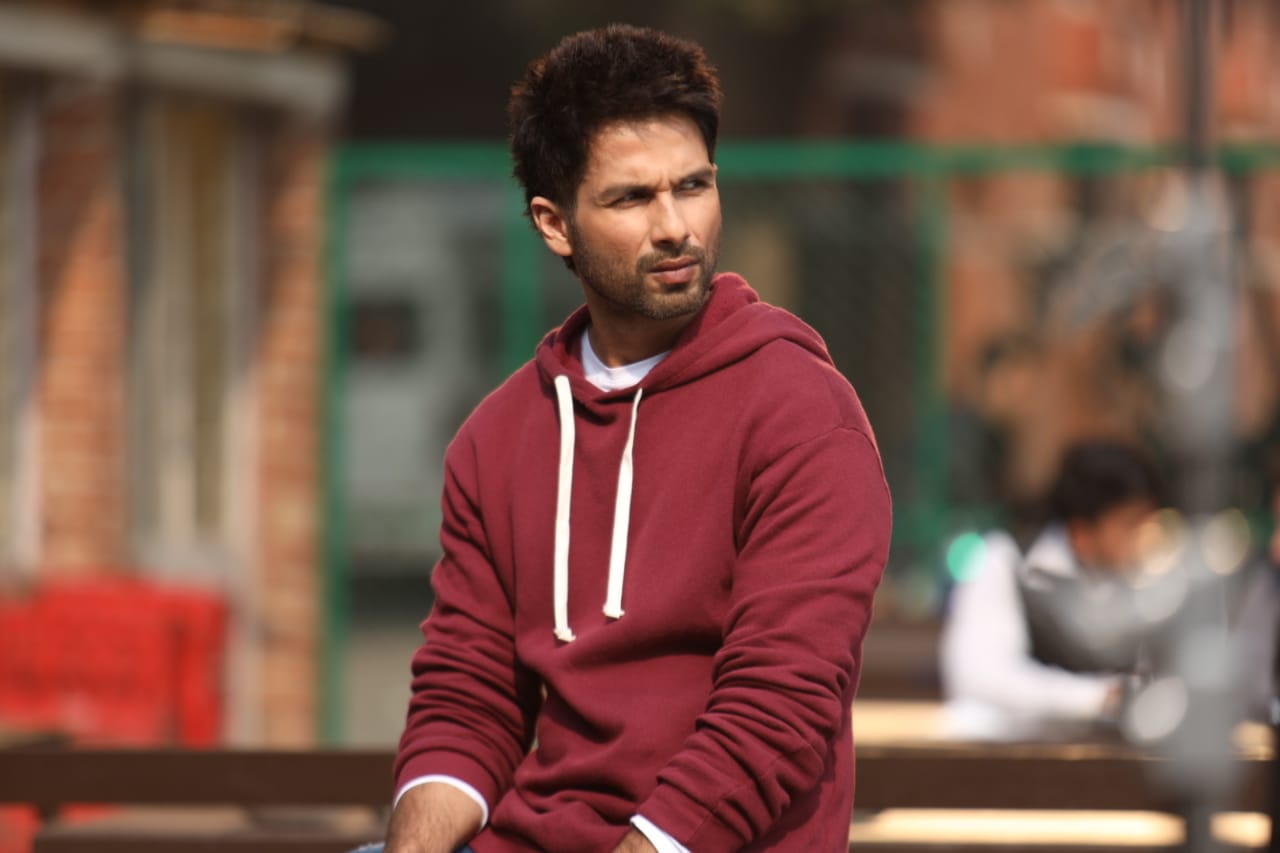 Shahid, who has been in the profession for nearly two decades, has experienced a roller coaster ride filled with highs and lows. While he has often stunned audiences with his acting abilities, his portrayal of Kabir Singh is widely regarded as one of his best onscreen appearances. He was a real delight for the audience, and his transformation from possessive loving boy to the drunken surgeon was fascinating to see. In reality, Shahid’s commitment to fully immersing himself in the role garnered him a million fans. 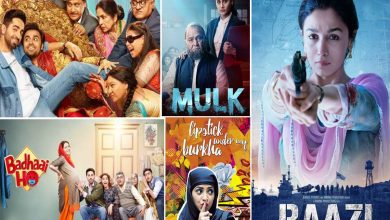