Feeling a character’s emotion while watching a movie is quite common. A lot of us have cried while watching an emotional scene in our favourite movie. A good actor can fill us with empathy.

That said, let’s have a look at some of the best crying scenes in movies: 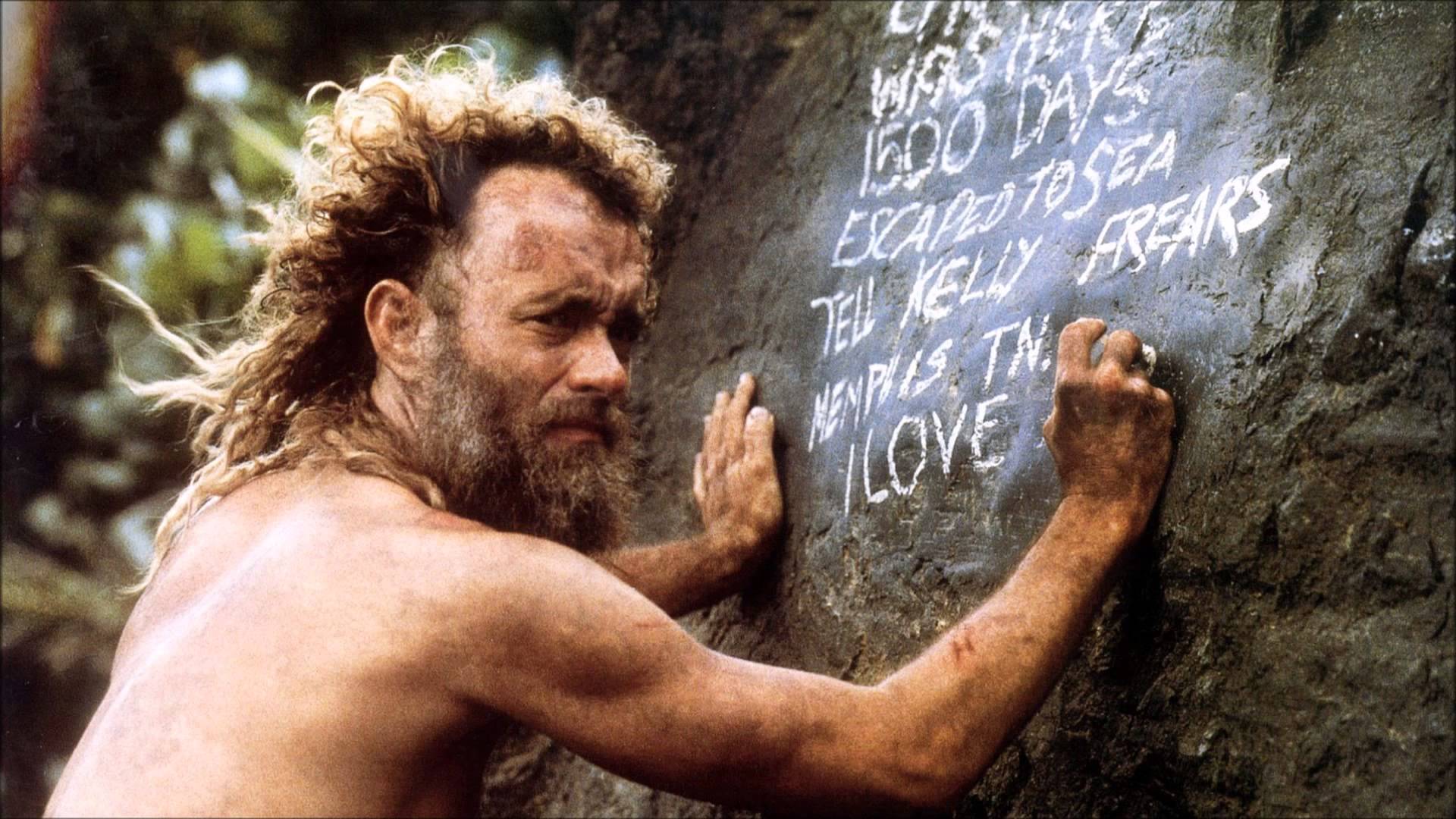 Produced and directed by Robert Zemeckis, Cast Away is an American Survival Drama that was released in 2000 starring Tom Hanks, Helen Hunt and Nick Searcy. The story is about a FedEx troubleshooter (played by Hanks) who is stranded on an uninhabited island after his plane crashes in the South Pacific. The plot sheds light on his desperate attempts to survive physically and emotionally. He befriends a volleyball that washes up on the shore of the island.

“Wilson” (the volleyball) becomes Chuck’s (Tom’s character in the movie) lone companion and keeps him sane when times are tough. When Chuck leaves an accidental bloodstain on the ball, he loses his temper and ends up venting out on the ball by tossing it away, but he quickly regrets it and retrieves Wilson. When Chuck finally leaves the island, Wilson is separated from the life raft. Chuck makes a lot of desperate attempts to save him, but can’t without letting the raft go.

Seeing Chuck weep for Wilson’s loss and apologizing is painful. Wilson is what helped Chuck survive emotionally alone on the island. He lost his lifesaver and his best friend. Wilson’s loss and Chuck’s tears and anguish are heart-wrenching because we understand how Wilson kept Chuck alive for 4 years.

Another movie starring Tom Hanks, The Green Mile is an American fantasy drama film written and directed by Frank Darabont and based on Stephen King’s 1996 novel of the same name. It was released in 1999.

It stars Tom as a death row prison guard during the Great Depression who witnesses supernatural events after the arrival of a black convict, John Coffey, played by Michael Clarke. John possesses a robust build, but he is emotionally soft. He was falsely convicted for the rape and murder of two white girls. He is sentenced to death row and is about to be executed and is in tears when he sits on the electric chair.

The prison guards are aware that Coffey is not guilty of the crime. They know he is special and a gentle giant. As Coffey breaks down he requests the guard to not place the hood over his head because he is scared of the dark. Guard Paul Edgecomb (played by Tom Hanks) tries hard to collect himself. He holds Coffey’s hand. As Coffey is executed the prison guards are all anguished and one of them breaks down crying. This is what makes the viewers cry. 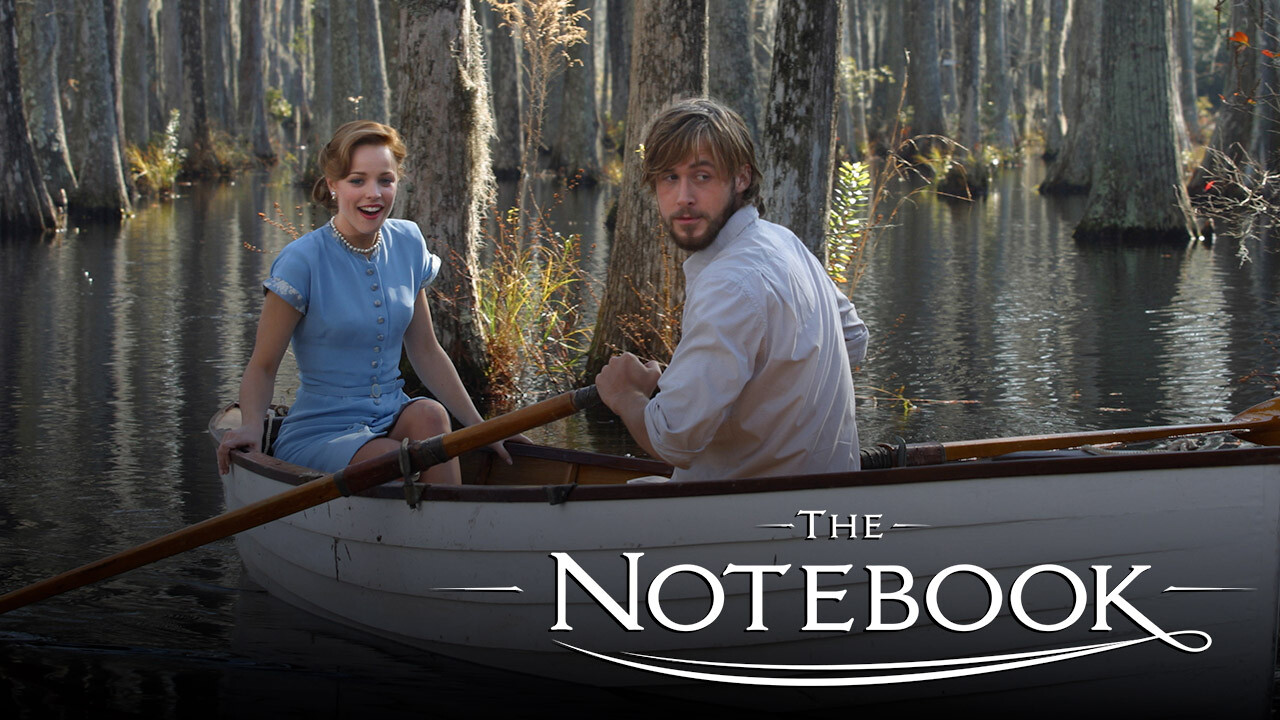 We all can agree to the fact that this list would be incomplete without a mention of The Notebook. The movie contains so many emotional scenes that it’s kind of hard to pick one. Starring Ryan Gosling and Rachel Mcadams, this masterpiece is based on a 1996 novel of the same name written by Nicholas Sparks. The film, released in 2004, is a romantic American Drama and is directed by Nick Cassavetes and written by Jeremy Leven and Jan Sardi.

The story is about a poor lumber mill worker Noah Calhoun, who falls in love with Allison “Allie” Hamilton. Allison is a 17-year-old heiress who is spending the summer with her parents. They both start a summer romance. One night, Allie meets Noah’s father Frank who immediately likes her and starts counting her as her own. Three days later, Allie’s parents invite Noah but they are unimpressed. That evening, they both go to the Windsor Plantation. Noah wants to buy and restore the place for them.When they attempt to make love for the first time, Allie becomes quite nervous. Fin (Noah’s Friend) interrupts them shortly with the news that the police are looking for Noah.

When they return to her parents’ mansion, Allie’s parents, particularly her mother Anne, clearly state that they disapprove of the relationship and do not want Noah near Allie. Noah walks out after hearing the insults and Allie chases him. They end up breaking up after an argument but she regrets the act. The next morning, Anne says that they’re immediately moving to Charleston. Allie is unable to find Noah, so she asks Fin to tell him she loves him. Noah rushes to meet Allie, but finds the mansion empty.

Noah writes to Allie every day for a year, but Allie’s mother intercepts those letters. Noah stops writing after 365 letters. He joins the Army with Fin to serve in World War II, where dies. Allie is volunteering as a nurse’s aide in a hospital for wounded soldiers, where she meets Captain Lon Hammond Jr., a young lawyer who comes from old Southern money. After a few years, the two became engaged. Allie’s parents are happy. Noah returns from the war only to find out that his father had sold their home so that Noah could buy Windsor Plantation. He convinces himself Allie would return to him if he restores the house.

While Allie is trying her wedding dress, she spots a story in a newspaper about the house Noah completed, and faints. She is overwhelmed with the memories and unresolved feelings for Noah, and seeks Lon’s permission to take a trip before the wedding. She returns and finds Noah living in their dream house. They rekindle and share an intimate moment.

Several days later, Anne visits Noah to warn Allie that Lon has followed her to Seabrook. She ends up revealing that, like her daughter, she once loved a lower-class young man, and still thinks about him. She gives Allie the letters Noah wrote. An emotional argument follows, after which Allie chooses to drive back to her hotel and confess her infidelity to Lon. Lon says he still loves her and wants her back, but Allie decides to return to Noah.

The narrative returns to the present to show that this entire time, an old man, Duke, was narrating this as a story to an elderly woman; it is revealed that the old woman is Allie, who now suffers from dementia. Duke was Allie’s husband Noah. Allie maintained a journal detailing their romance and life together so Noah could read it to her to help her remember. One day, while Noah is reading out from the notebook, Allie briefly recognizes him. She asks how long they have before she forgets again, and Noah tells her no more than five minutes. They dance to their song, “I’ll Be Seeing You.”

Allie quickly relapses and starts panicking, and medical personnel sedate her. Noah has a heart attack and is immediately hospitalized, and Allie is sent to a dementia ward in the same hospital. Upon recovering, Noah is not allowed to visit Allie but he does in the night, and she remembers him again. They kiss, hold hands, and fall asleep. In the morning, a nurse finds them both dead, their hands still clasped together.

There are too many crying scenes to even mention in this film. However, viewers are particularly fond of the scene when Raqchel McAdams is driving in her car and she breaks down. Most people consider The Notebook to be one of the greatest love story movies of all-time and the cast certainly nailed it with the crying and emotional moments.

Shahid Kapoor All Set To Play A Paratrooper In "Bull" 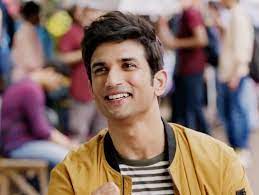 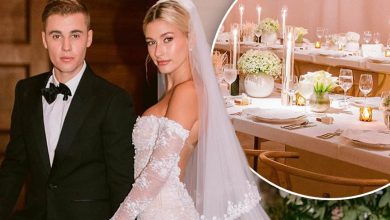