A lot of times, we overlook the responsibilities of a director. They’re the ones behind the creative leads of the film. They maintain that creative vision throughout the whole process, which starts from pre-production through to the final edit. Starting with a script, they collaborate with the screenwriter and sometimes the script editing team.

It’s common for a director to be the screenwriter as well. They visualise the script and as soon as the production has arranged the budget, they work closely with the producers to assign various responsibilities. They then, along with producers and casting directors, select the actors and with the director of photography and develop a filming style, which includes notes about camera shots and script changes.

They even look into choreographing the scenes and help actors in rehearsing them. They instruct other members of the crew, especially lighting, wardrobe and make-up supervisors. Directors ensure that they get the best performance out of actors, but make sure that the technical aspects are in order too. After the filming is complete, they also work on the editing of the film and prepare a ‘director’s cut’. That cut is later reviewed by the producers and financiers before the final cut is signed off. They do deserve a mention for shouldering such a vast amount of responsibilities.

Hence, today, we take a look at some of the best directors in the film industry these days. Born on 10 November 1972, Jeethu Joseph is an Indian film director, screenwriter, and producer who mainly works in Malayalam cinema. He has also directed a few Tamil and Bollywood films. He started his career as an assistant director to Jayaraj in Bheebhathsam. He did get a chance to direct a film starring Dileep but it did not end up materializing and he came back to where he started.

He successfully made his first directorial debut with Detective, which is a 2007 police procedural film and later went on to direct seven such successful films namely- the family-drama Mummy & Me, the comedy My Boss, the thriller Memories, the family-thriller Drishyam, the revenge-drama Oozham, the action-thriller Aadhi, and the sequel to Drishyam, Drishyam 2.

He gained a lot of recognition after the release of Drishyam, which ended up becoming the highest-grossing Malayalam film ever, and also the first Malayalam film to cross the happens₹50 crore mark at the box office. He made his first Tamil debut with Papanasam and Hindi with The Body. His works have bagged several accolades. Born on 20 November 1962, Rajkumar Hirani is an Indian film director, film producer, screenwriter, distributor and film editor. He has successfully directed five Hindi films, including Munna Bhai M.B.B.S. which was his first directorial debut, Lage Raho Munnabhai, 3 Idiots, PK and Sanju, all of which have been huge commercial and critical successes.

Most of them ended up bagging several awards, which includes the National Awards. His List of awards happen to include 11 Filmfare Awards. He is the founder and also the owner of the Hindi films production house Rajkumar Hirani Films.

He tested his luck as a film editor for many years. Unpleasant experiences coaxed him to shift to television advertising, and he gradually established himself as a director and producer of advertising films. He can be seen in a Fevicol advertisement where a few men and elephants were trying to pull and break a Fevicol plank, saying “Zor laga ke Haisha”. He was also seen in the Kinetic Luna ad campaign created by Ogilvy & Mather. Nitesh Tiwari is an Indian film director, screenwriter, and lyricist. He is quite known for his works in Bollywood. He made his first directorial debut as a co-director in Chillar Party which has won the National Film Award for Best Children’s Film for that year. He then directed the supernatural political drama Bhoothnath Returns.

In 2016, he directed and scripted Dangal which was screened at the Beijing International Film Festival in April 2017 and the second BRICS festival in June 2017. The film is the highest-grossing Indian film and the fifth highest-grossing non-English film, having bagged more than ₹2,000 crores (US$270 million) out of which more than ₹1,200 crores was earned in China, where it has become one of the top 20 highest-grossers of all time. Tiwari has earned the Filmfare Best Director Award at the 62nd Filmfare Awards, and the Telstra People’s Choice Award at the 2017 Indian Film Festival of Melbourne.

His next, Chhichhore, which is a comedy, earned him numerous nominations and acclamations as well. He, along with Ashwiny Iyer has also co-founded Earthsky Pictures which has produced several ad films and Break Point, a documentary series based on Tennis legends, Mahesh Bhupathi and Leander Paes. 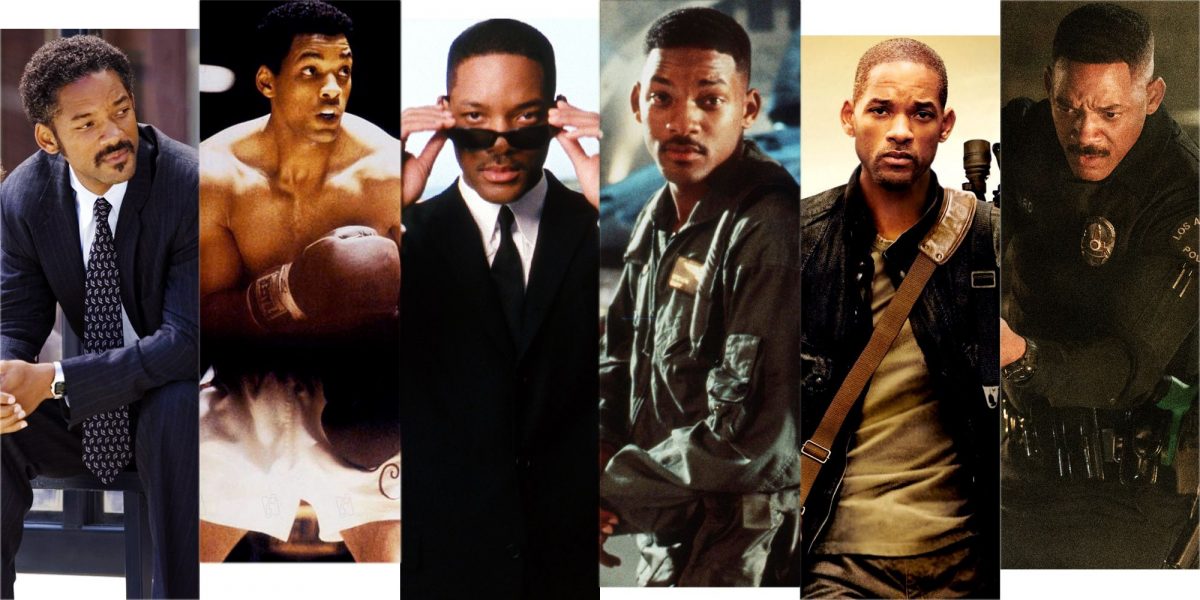