South Indian film director Om Raut upon the great success of his historical period film “Tanhaji: The Unsung Warrior” has decided to produce yet another film based on an epic titled “Adipurush”. Starring superstar Prabhas as Ram and Saif Ali Khan as Ravana, the pan India mythological project is set to release in August 2022.

The film has already landed under the legal scanner as an advocate from Uttar Pradesh filed a plea against Saif Ali Khan and the filmmaker Raut. The litigation was apparently based on Saif’s observation which somewhat justified the act of Sita’s abduction as revenge for the abuse on Surpanakha. The petitioner claimed that on December 6th, 2020, Saif had reportedly said “Since Laxman had cut off the nose of Ravan’s sister Surpanakha, it was justified that Ravan kidnapped Sita”. 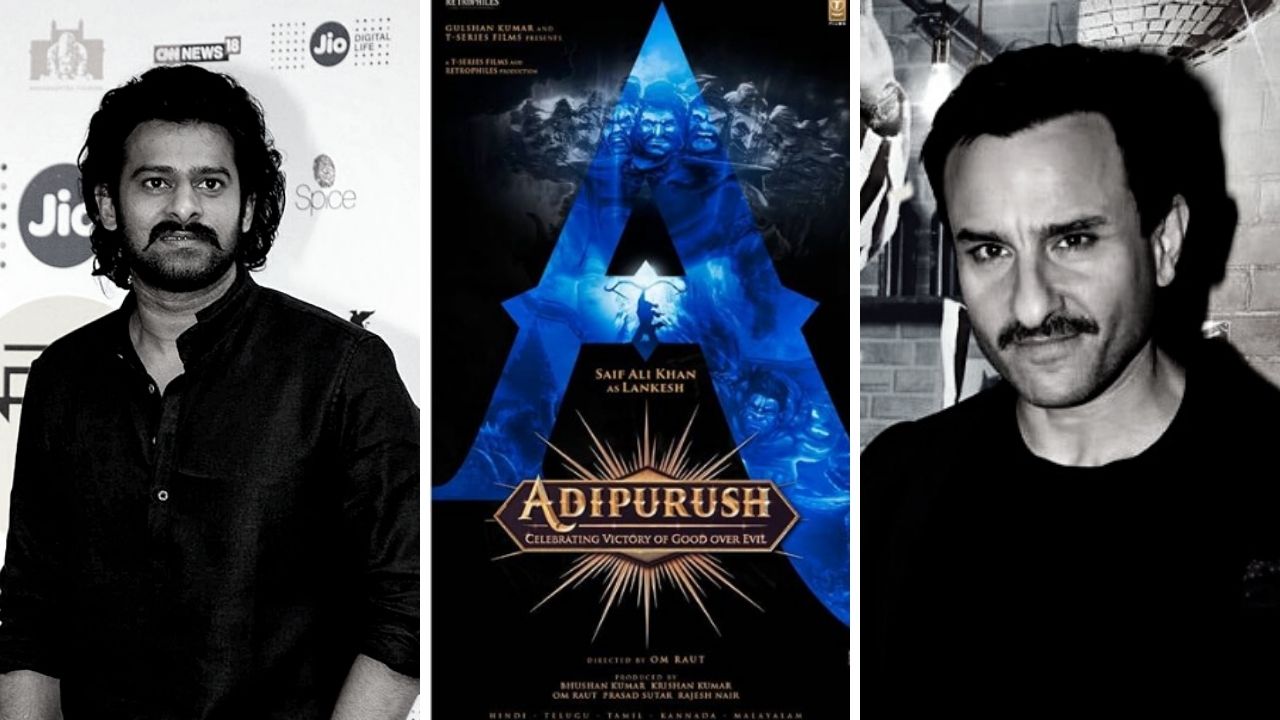 The accuser claims that having deep conviction in the “Sanatana Dharma”, it is their belief that the figure of Ram stands for good and Ravan indubitably represents evil. The claimant alleged that the upcoming film is going to be an antagonistic portrayal of the deep-rooted faith that the people associate with the epic Ramayana.

Soon after, it was reported that Saif Ali Khan had withdrawn his statement and also apologised. Perhaps this minute controversy is what has led the Bollywood actor to refrain from siding with the character of Ravan.

In a recent interview with Film Companion, Saif said “He [Om Raut] is going to make me larger than I am, but again, that might be giving me away. There will be some trickery involved, but a lot of it is real.” Adding a bit about his look in the film he said, “He wants us to train and look particularly tough.”

He went on to say “The point is that Ravana is India’s Satan, he is the demon king. And I guess what drives him is vanity. He is the personification of vanity. Everything comes from there – the doom that he prays for, the kingdom that he wants. His whole outlook is just incredibly incredibly clouded, blind and vain. He is a monster. He is strong and fun to play in that sense. The whole point of the story is to overcome the monster.”

The array of statements since the controversy last year proves the anxiety that haunts the actor. From claiming that the film is going to present a “humane” side of Ravan, the B-Town actor now claims “It’s all about Lord Rama overcoming him.”

Saif added “The stronger he is, the more of an achievement it is for the hero [to defeat him]. So he is dressed up in dazzling clothes. He’s got an array of weapons. He’s got a tremendous amount of knowledge and power. He is vain. He says some outrageous things…” 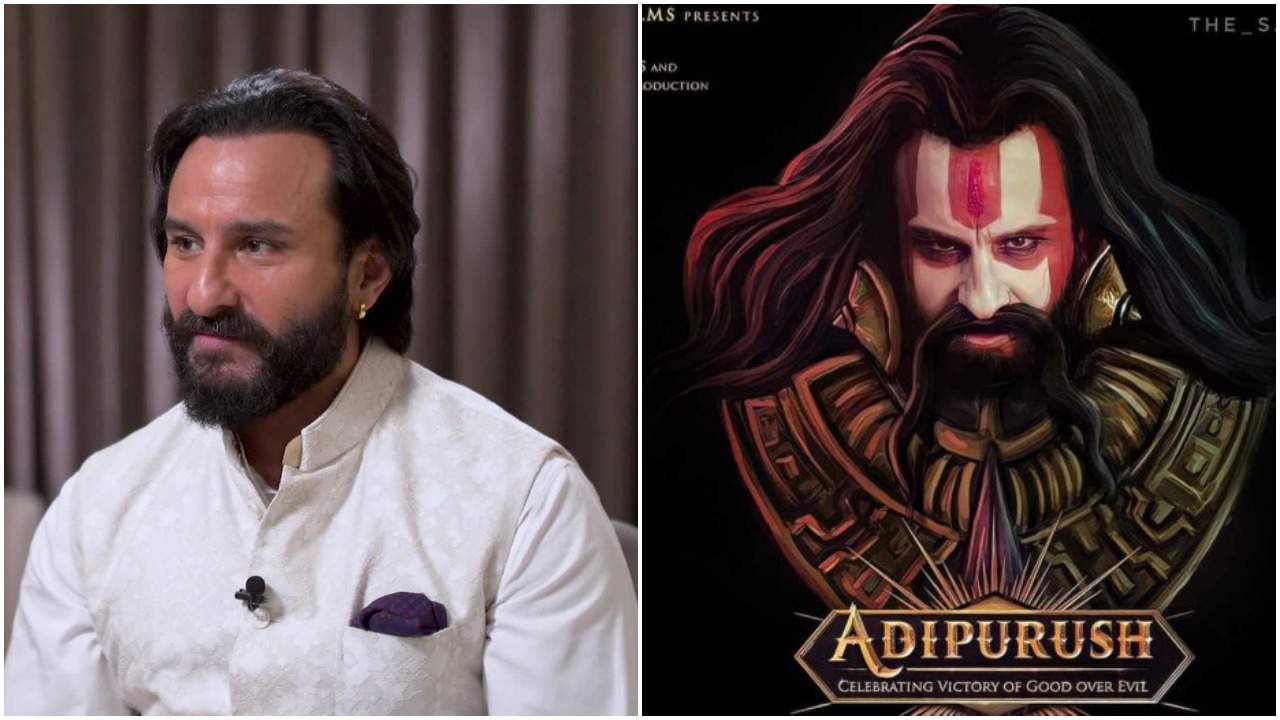 The Indian cinema industry has witnessed far too many films having antagonized the audience even before its release. Religious and Mythical elements in a film’s storyline almost always ignite a contentious and hostile backlash. The upcoming film “Adipurush” is no exception.

It is perhaps to avoid any kind of dispute regarding the movie that its actor Saif Ali Khan is being seen to overcompensate his controversial statement with several others which singularly project the Mythical protagonist Ram as the positive figure devoid of any evil.

Saif Ali Khan was seen speaking at length about how Ravan represents the “monster” within us all. He reportedly said “If you are in tune with your feelings, obviously we are all capable of the most terrible things. If you are honest, those thoughts have flashed through your mind too…If it hasn’t, then you are a much better person than I am. I have experienced that and I have realised the scary thing is that there is someone in the world acting on those thoughts right now.”

Saif concluded saying, “What makes us decent is that we don’t act on them, we have some kind of control mechanism. But it’s all there if you just think about it.” 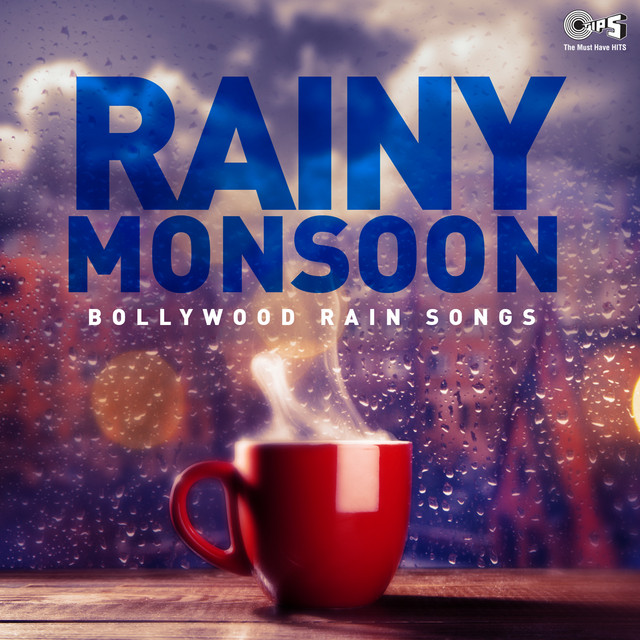