There have been multiple hits released by Bollywood in 2021. Some of the successful movies of 2021 are Roohi, Saina, The Big Bull, Radhe, Sherni, Toofan, Shershah, Bhuj: The Pride of India, Bell Bottom, and many more.

Here is a list of upcoming Bollywood movies of 2021 with movie stars and release date: Plot: Journey Beyond Love is an upcoming Hindi romantic drama movie. The flim wrapped filming in March 2020 with a September 2020 release date planned, however the film was postponed indefinitely owing to the COVID-19 pandemic. The film will release on Disney+ Hotstar on October 1. Plot: Rashmi Rocket is a film about a village girl who wants to compete in the world championships for India. Back home, the sprinter may have become an inspiration, but she quickly learns about the abuse of female athletes in the name of gender testing in the country’s age-old system. Plot: Sardar Udham is an upcoming biographical movie about Udham Singh, a revolutionary freedom warrior remembered for assassinating Sir Michael O’Dwyer in London in retaliation for the 1919 Amritsar Jallianwala Bagh massacre under his reign. The Bhavai, a folk-art style, serves as the setting for the film. It is mostly a dramatic entertainer that narrates the narrative of two lovers from Khakhar village, who are portraying two characters in Ramlila. Plot: After flying to Poland to compete in a skiing contest, an East Indian man (Dhruv Verma) falls in love with a Polish girl (Natalia Bak). The movie is a sequel to Bunty Aur Babli, a 2005 movie. The movie will feature Sharvari Wagh on the big screen for the first time. Tadap is a romantic action-drama movie set to release this year. The movie is a remake of RX 100, a Telugu movie.

Studios: T-Series and Guy in the Sky Pictures Chandigarh Kare Aashiqui is a romantic drama movie. The movie was set to release in July 2021 but due to covid 19, it was postponed to December. The movie tells the story of India’s unbelievable victory in the 1983 world cup starring Ranveer Singh as Kapil Dev in the lead role. Jersey is an upcoming sports drama film that is a remake of a Telugu movie of the same name released in 2019.

Stay tuned with us to get more Bollywood updates! 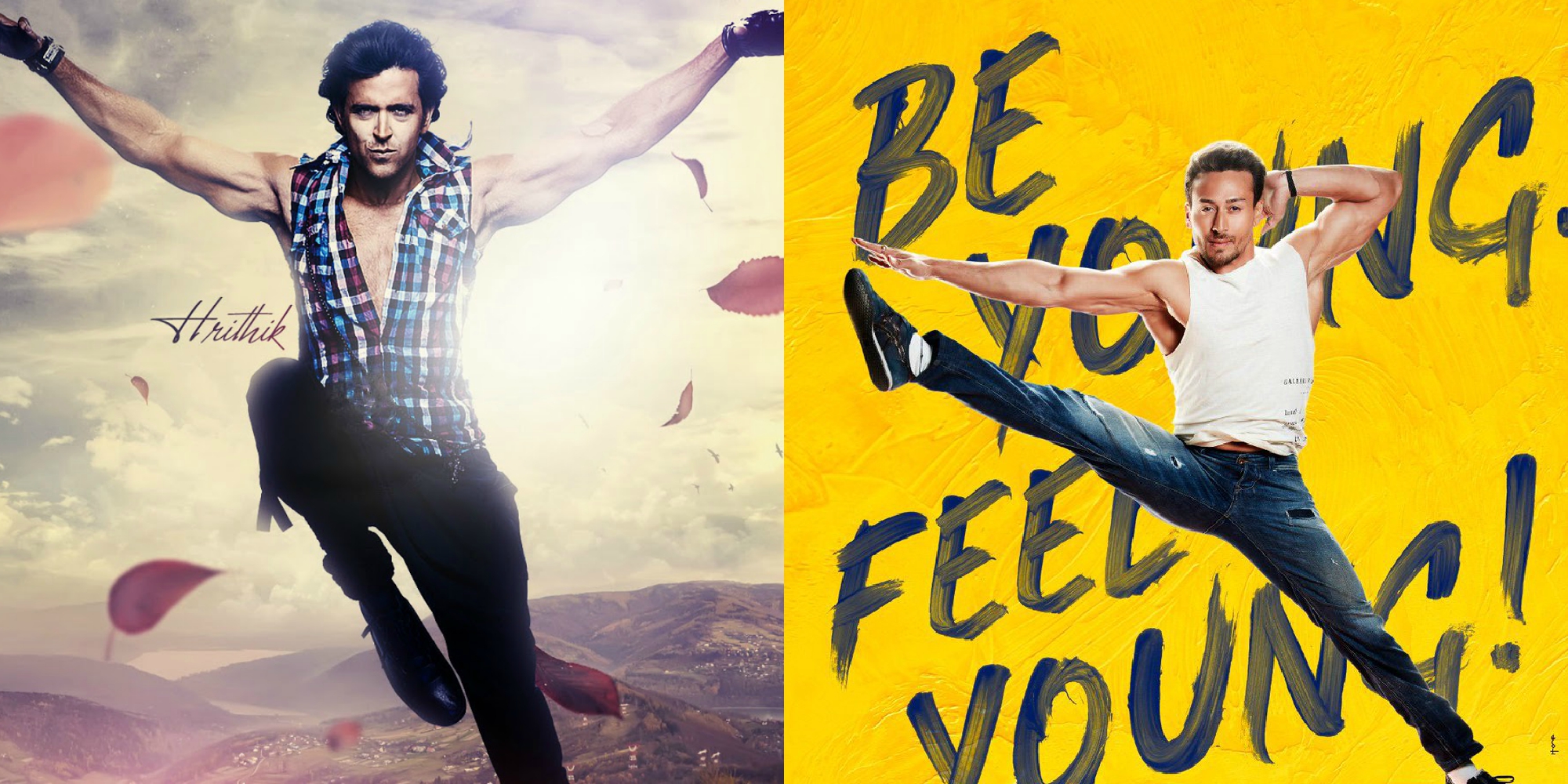