Games played while we were kids were games that came out of mere innocence and fun. Games played quite a magical role in the childhood of many children. But, when a tiny twist is added to such a game, can it change its course completely? That is what Squid Game is about.

And please do remember, spoilers ahead!

Squid Game is a Korean drama on Netflix that depicts the harsh realities of the South Korean nation in a very intriguing way. It brings out the harsh reality of poverty in a clear-cut way. The twist that pulled everyone towards is the element of thrill which was brought in for an extra factor. The series keeps us wondering what happens next and how the ending will be, and thus, awoke half of the world with that excitement.

Four hundred and sixty-four people around South Korea who have hit rock bottom and are living their hell on earth due to poverty, bankruptcy, and heavy flooding debts, are invited for a game and are promised a large stash of money as a reward. But, the side-effects of not winning are deadly. Now, all the people who agreed to play the game are desperate to their wit’s end and want to turn a new leaf in their life. Poverty had taken the last piece of their soul. So they agree to play. Our lead also has similar circumstances that decide the fate of his entire family from shattering into pieces. Thus, four hundred and fifty-six members are kidnapped to a mysterious place and are given the same uniforms with different numbers on them from one to four hundred and fifty-six.

Though confused, the players are given all the details and the main rules and regulations of how the protocol is going to work, and what the rewards were. The new element introduced to the players are that all the instructors or the workers are masked men. The players find all of this to be weird and very confusing. They then move on to the first game – Red Light, Green Light. In this game, a girl robot the size of a massive float will say the above-mentioned line, and after saying that, the doll turns back and looks behind. The main rule is everyone has to stand still as a rock when the robot turns. And if they are not still, they will get eliminated. Now here, the elimination has a slight notch to it. People get eliminated literally, as in they get shot. Thus, comes violence, and this element of violence is what makes it A-rated. As such, the players have to play six different games and sustain their lives for six days and whoever stays till the end gets money in billions.

This series is quite a unique piece from South Korea because it covers many aspects like desperation, cunningness, kindness, innocence, violence, teamwork, rules and discipline, and most importantly, the act of belief in humans and humanity. The series opens up these elements in a beautiful way, with a pinch of excitement, and maintains the thrill throughout the series. This is the main reason that it became such a massive hit. There are rumors that Squid Game is going to dethrone Bridgerton, another series known for its massive viewership and plot.

As a final tip, this series has a lot of small and minute details that will take away your breath, and the series is bound to give you the satisfaction you need. But, disclaimer: you will enjoy the series ONLY if you are okay with violence and blood. Otherwise, it is not recommended for faint hearts. So watch at your own risk. But, from this writer’s side, it’s a MUST watch.

Quick GK: The director of the series, Hwang Dong-Hyuk, planned this plotline in 2009. It was not accepted by producers at that time due to the plotline being too unrealistic. But now, after years of struggle, it’s a world-renown series that makes everyone question their bias against Korean dramas because this drama has broken all the stereotypes K-Dramas are so famously known for. Chandrakant Pandya AKA "Nishad Raj" From Ramayana Passes Away 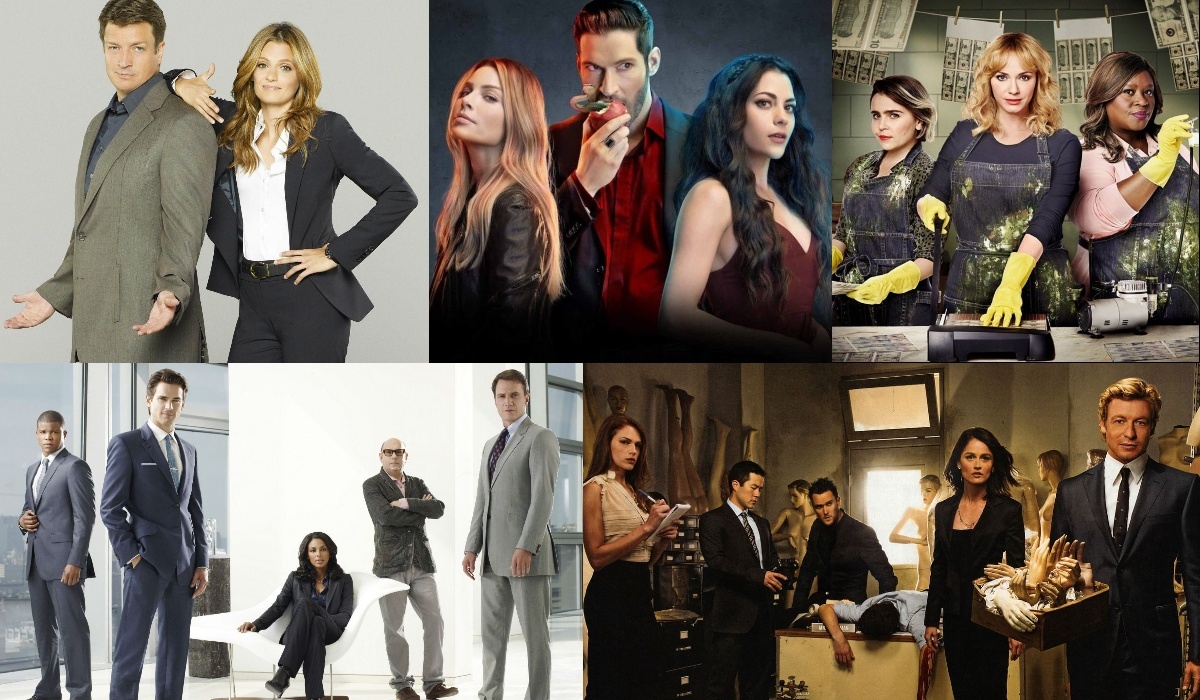