You don’t have to be born in Korea to be a K-pop idol. And that is what the Idols mentioned below have proved.

K-pop or Korean pop is such a phenomenon these days. And people who are new to the topic always want to know more and more. Well, did you know that there is a good percentage of idols who aren’t from Korea ?. People who enter the world of K-pop are often shocked to see that many K-pop Idols are from different ethnic backgrounds.

So without further ado, I present to you 5 K-pop idols who aren’t Korean :

Sidharth Shukla - An Update On The Actor's Sudden Death 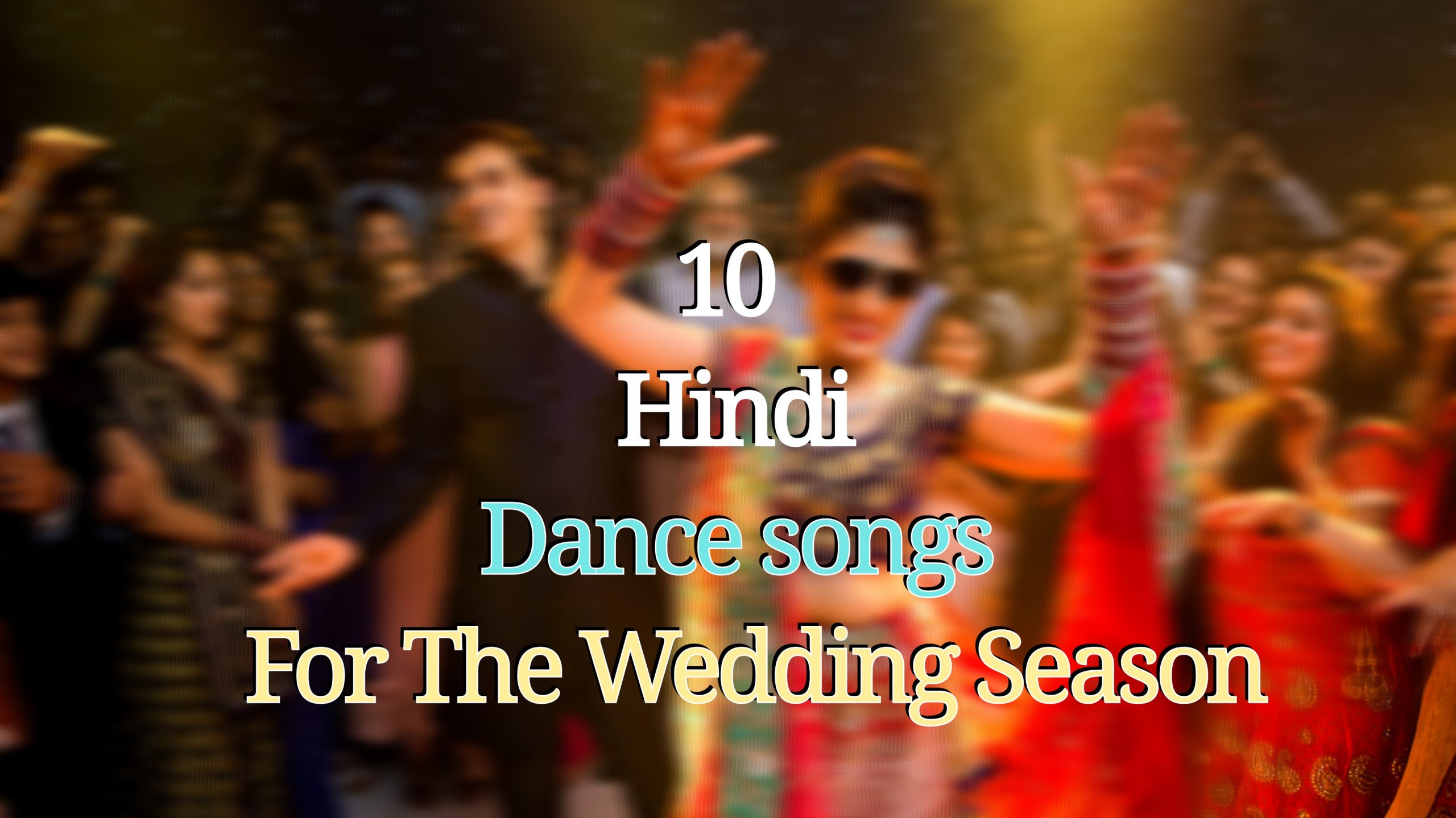