Ghanshyam Nayak was best known for his role as Nattu Kaka in the Indian Sitcom “Tarak Mehta ka Ooltah Chashmah” passed away on 3rd October; he was in his 70’s.

Ghanshyam Nayak had cancer earlier this year; after a prolonged battle with cancer, the veteran actor died on Sunday Evening.

“Tarak Mehta Ka Ooltah Chashma” director Asit Kumarr Modi shared the news of the actor’s death. He also tweeted that Ghanashyam Nayak had been facing serious health complications over the past few months. The “Tarak Mehta ka Ooltah Chashma” team also tweeted that, “It pains us to inform you all with a heavy heart about the demise of Mr. Ghanshyam Nayak Ji who played the role of Nattu Kaka in #TMKOC. Ghanshyam Ji has been a valuable member of our TMKOC family for all the 13 years of our time.”. 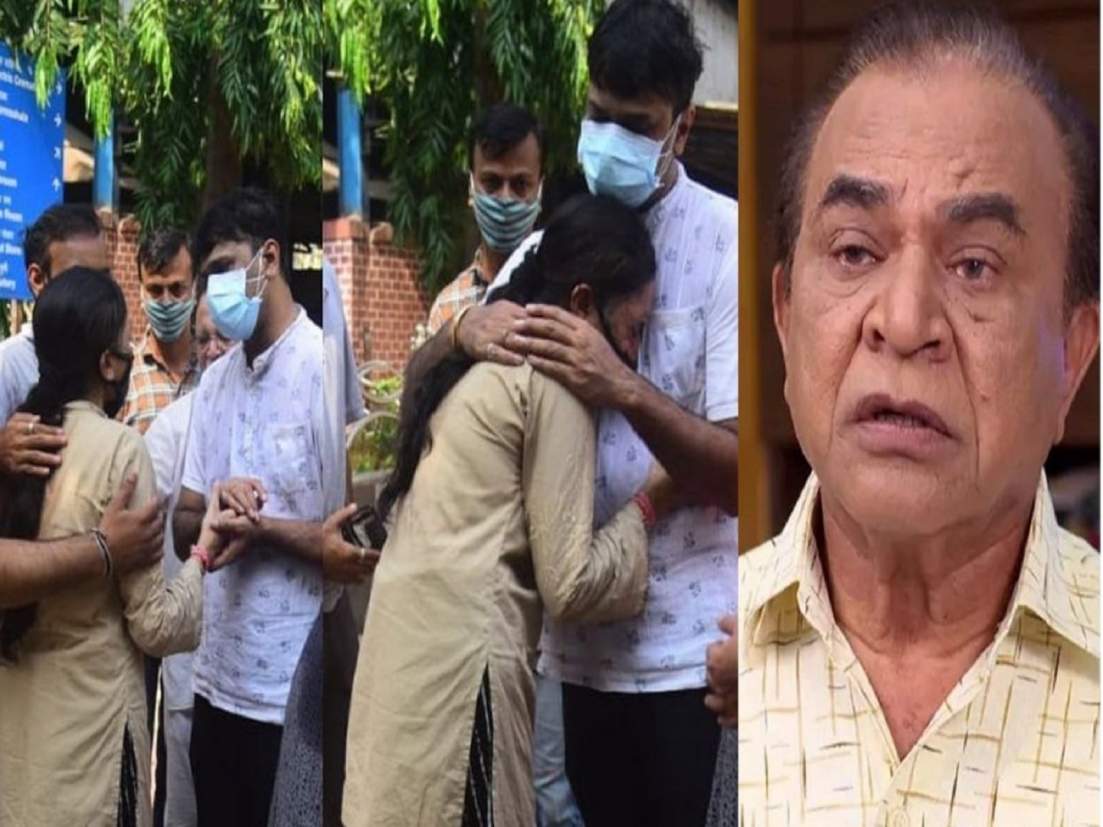 Taarak Mehta Ka Ooltah Chashmah director Malav Rajda paid an emotional tribute to Ghanshyam. He tweeted, “Ghanshyam Bhai known you since I was a child when you used to do plays with my dad…loved you then and loved you now… you will always be loved by everyone who knew you… still have to come across such a jovial, lovable and a selfless man like you…thank you for always showering your love and blessings on me…you will be missed a lot…love you natu kaka,” Tanmay Vekeria who plays Bagga in the “Tarak Mehta ka Ooltah Chashma” also paid his deep condolences to his family. He once said that he struggled a lot in his 40-45 years of an acting career. He used to get Rs 3 as payment as a supporting actor for working 24 hours. Ghanshyam Nayak also worked as a dubbing artist in more than 350 Gujrati films. In 1959, Ghanshyam Nayak appeared as a child artist in the famous song “Nani Teri Morni ne ko Mor le Gaye” with Farhan Akhtar’s mother, Honey Irani. Ghanshyam Nayak taught Aishwarya Rai some dance steps for the film Hum Dil De Chuke Sanam. He said that Aishwarya Rai touched his feet for the blessing, and they had daughter-father relation. Ghanshyam Nayak’s son is a manager in the National Stock Exchange in Mumbai, and he also said that he didn’t want any of his children to enter the entrainment industry as he didn’t want them to struggle he did. Ghanshyam Nayak was an eminent personality in Gujarati theatre. Ghanshyam Nayak is survived by his wife (Nirmaladevi Nayak) and three kids (Vikas Nayak, Tejal Nayak and Bhavna Nayak).