Anime come in a variety of genres – Rom-coms, horror, Drama, etc. So what’re you waiting for? It’s high time you start watching Anime, and if you’re a beginner, this list might help you. If you are a certified weeb, give these animes a try too.

Top 5 must-watch Anime series that you got to add to your list: This Anime is for the superhero and justice lovers out there. Ever seen a man who can knock out his enemies with a single punch? Well, you’re about to. In a world with villains and monsters making a mess, there has to be a retaliating force, income the “Hero Association.” Meet Saitama, a bald unassociated hero who loves defeating villains for the fun of it. Owing to his name and the title, he has the power to knock out his enemies with a single punch.

But, with this immense power also comes boredom. Without the thrill and rush of a fight, Saitama falls in a Bored slump. He aims at searching for his ultimate nemesis, along the way meeting a cyborg named Genos who is hell-bent on figuring out the secret to “His master’s” powers and defeating the cyborg who killed his family. Follow these two men with different agendas as they join the Hero Association and figure out their problems. It’s a mix of intense fights and humor. It will have you gripping on your sitting as well as falling off your seat while laughing. 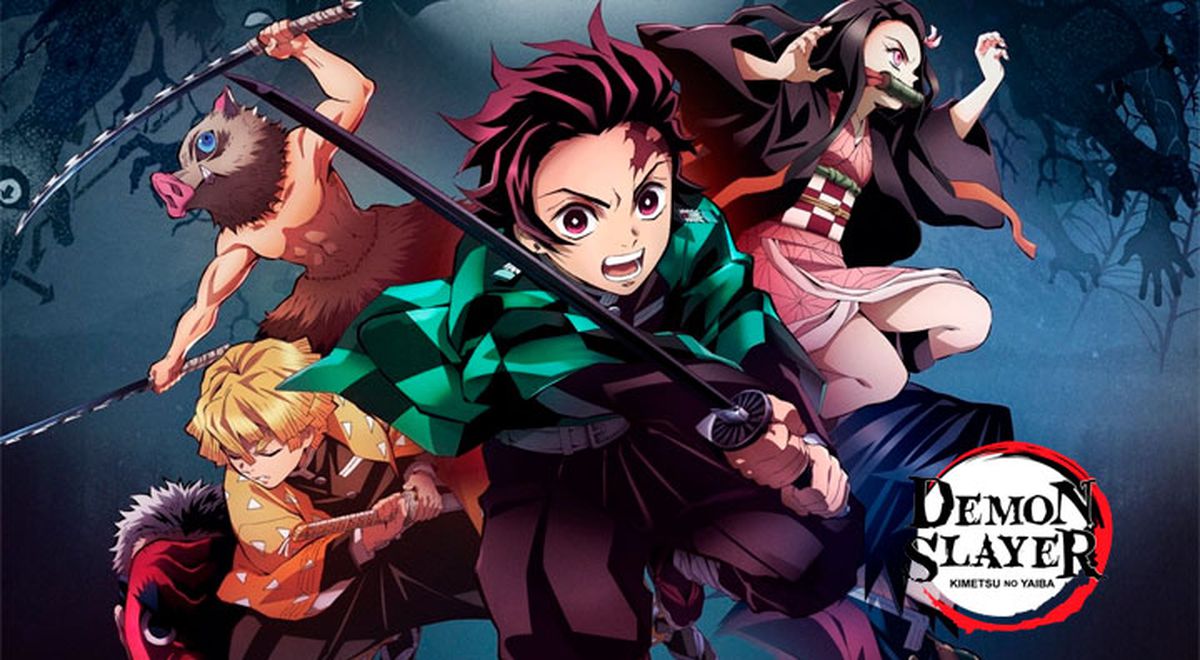 It is a match made in heaven for those of you who enjoy a good fantasy. This Anime is perfect for beginners as it’s only in its first season, awaiting the release of its second season towards Winter 2021. People usually say that where there’s pain, there’s power. Well, this Anime proves it.

It teaches us that bonding and love can help you conquer anything you want, which is the belief of our main leads Tanjiro and Nezuko Kamado. Follow the journey of these siblings as they try to save each other in a world filled with demons and demon slayers. They come across some shining mentors and unforgettable friends on the way. And together, they work to defeat greats Evils and figure out the solutions to their problems. This Anime is a must-watch. It is perfect for you sorcerer lovers out there. This Anime is based in Tokyo, welcoming you into a magical world where power, skills, confidence, and gut feelings rule the world. A world where it’s to kill or to be killed.

A simple finger changed the life of a young Yuji Itadori, placing him in the latter. Only it’s different. Follow Yuji as he learns the art of jujutsu sorcery while having a manifesto inside him, which proves to be so strong only he can control it. Accompany Yuji as he meets his eccentric teacher and some unforgettable friends who help him understand the true meaning of being a jujutsu sorcerer. This is also a must-watch for its breathtaking animation and characters. This is an anime made for the music lovers out there. This Anime is about a group of koto (a traditional Japanese string instrument) players who strive to save their club and make it to the top. Fighting your demons and finding your sounds is very important for individuals; our Anime proves this. Chika Kudo is a typical high school delinquent with an awful reputation.

Takezo Kurata is a second-year student and the only member left in the koto club. Desperate to get more members, he searches. Then comes an application from the delinquent, who is rumored to have destroyed his grandfather’s koto shop. So you can see why Kurata is reluctant. The truth is often bitter, as Kurata learns the truth and apologizes. In the mix joins a banished koto prodigy, Satowa Hozuki having her owns plans. As more members join, the club aims to reach the top also learning to change and adapt. “You don’t need a silver spoon to eat good food” is precisely what this animes proves. This Anime is a food lover’s paradise. I mean literally, the word “Shokugeki” is title translates exactly into “Food Wars.” So I guess you get the picture, right ?. Meet Yukihira Soma, a full-time chef working in his family’s home-style diner “Restaurant Yukihira.” He was learning to cook from his elementary days in his experienced Father “Saiba Joichiro” presence. Yukihira’s only aim is to surpass his father’s skill and get his acknowledgment.

All is well until suddenly, his father decides to shut down the diner and travel for a few months. He sends Yukihira to the elite culinary school, the “ Totsuki Saryo Culinary Institute.” Being thrust into the world of gourmet cooks, Soma doesn’t understand what it means. With the given ultimatum of only being acknowledged by his father, he graduates successfully from this school. Yukihira Tries to make it to the top, battling it out with his peers and making some life-long friends, senpais, and mentors.

8 Wardrobe Essentials That Will Make The Most Of Your Closet