Advertising is a paid form of communication in which companies can approach a large number of people at once thereby, creating awareness about their product and brand and, therefore, creates their brand value in the market.

Companies spend millions of their money or allocate money just to advertising their product. This helps to create awareness among the people, lower the prices, and sometimes touch the sentiments of a particular social group.

However, the main problem with these ads is vulgarity, obscenity, concealment of important facts, etc. These have created a negative impact on society, thereby creating a controversy about whether we should look at the positive side of the Ads or negative. Both are complementary to each other.

Problems with Advertising in India

1. Vulgar content – Adds of items such as condoms, cement, etc., display obscene or explicit scenes that cannot be viewed with the family. Many sections of society complain about the makers of these ads regarding their influence in society, as young children have increasing access to digital media and online platforms.

2. Showing women in an inappropriate way is also another ground where the dignity of women is degraded.

Showing women in an inappropriate way is also another ground where the dignity of women is degraded. There are many ads where women are not even required to show, but they show just for the glamour’s content.
For example, many ads of cement show architects with sexy bodies and sexy models in the background. If we think logically, what’s the use of these models in the advertisement of cement? A strong house is built with a good quality of cement, not by bold and glamorous models.

3. Hurting the religious sentiments of the public is also another basis where the advertisement is criticized.

For example, in the Tanishq ad, a Muslim mother-in-law was shown as celebrating her daughter in law baby shower, who is a Hindu as per Hindu culture. Some religious groups highly criticized this ad, and ultimately, the makers had to withdraw it from the web. 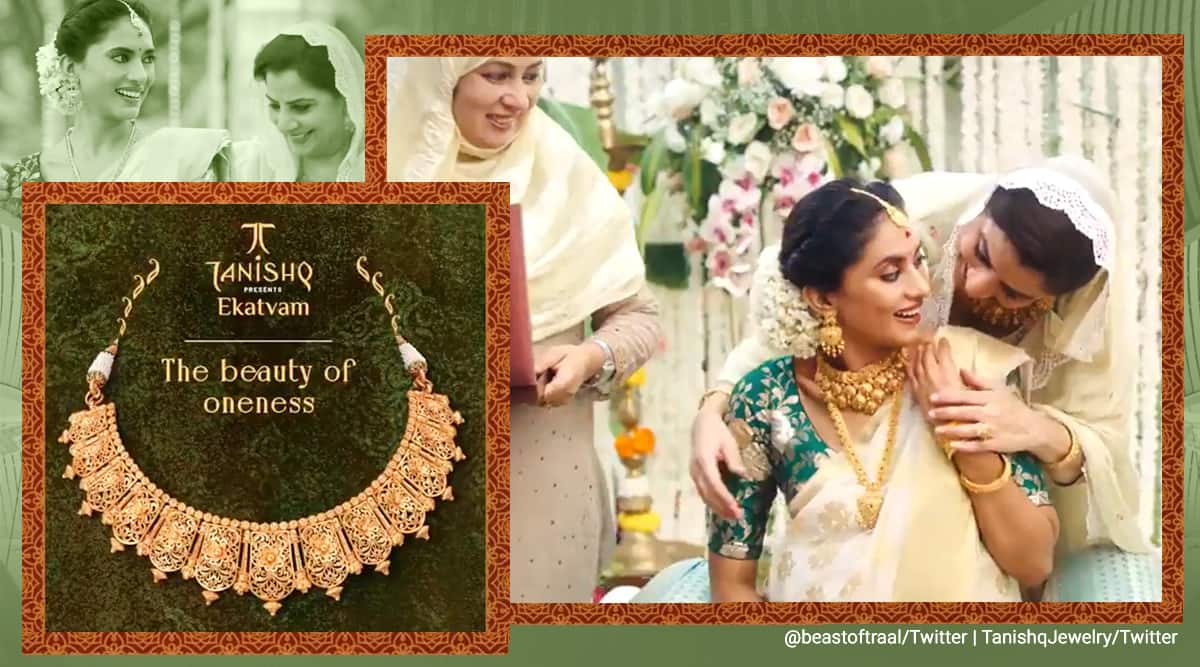 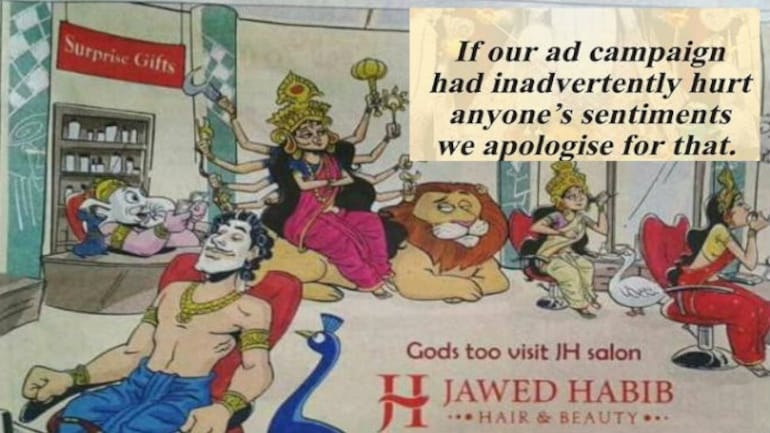 4. Many NGOs and parents have complained about the ads promoting alcohol, liquor, cigarettes, etc., which are not supposed to be shown as the children can get influenced by these ads. Also, the celebrities who are doing these ads have a strong fan following that can attract people to use such items that are harmful to their bodies and society.

There have been cases where customers have found themselves cheated and filed cases against the company. The base is these agencies purposefully conceal and misrepresent actual core data, which needs to be shown.

For example, the Maggie ads faced criticism as their product contains lead harmful to children, especially for pregnant ladies. This information was not revealed, and as a result, customer lost their faith in the product. Nestle bore a massive loss due to this; not only the company but many NGOs filed cases against many celebrities who had endorsed this product. This nestle company’s share was also reduced drastically. 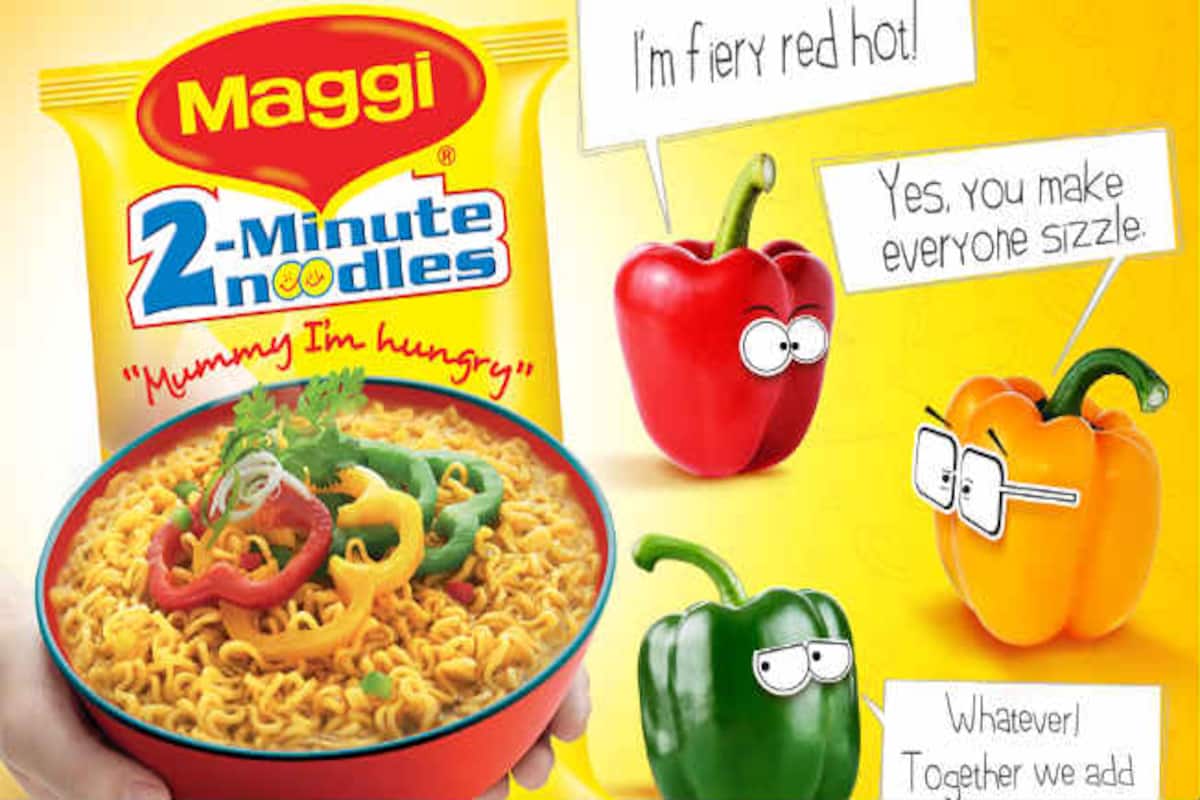 Another important point on which advertisements are negatively looked at is the disclaimer displayed below the ads, which has a minimal front almost nominal font size. The customer forgets to read such important disclaimer and later on when they find product or services, not up to the expectation and file complaint to the concerned authorities, the makers put forward the argument that they have represented every fact and it’s the customer who is at fault who fails to read the warning or the disclaimer. 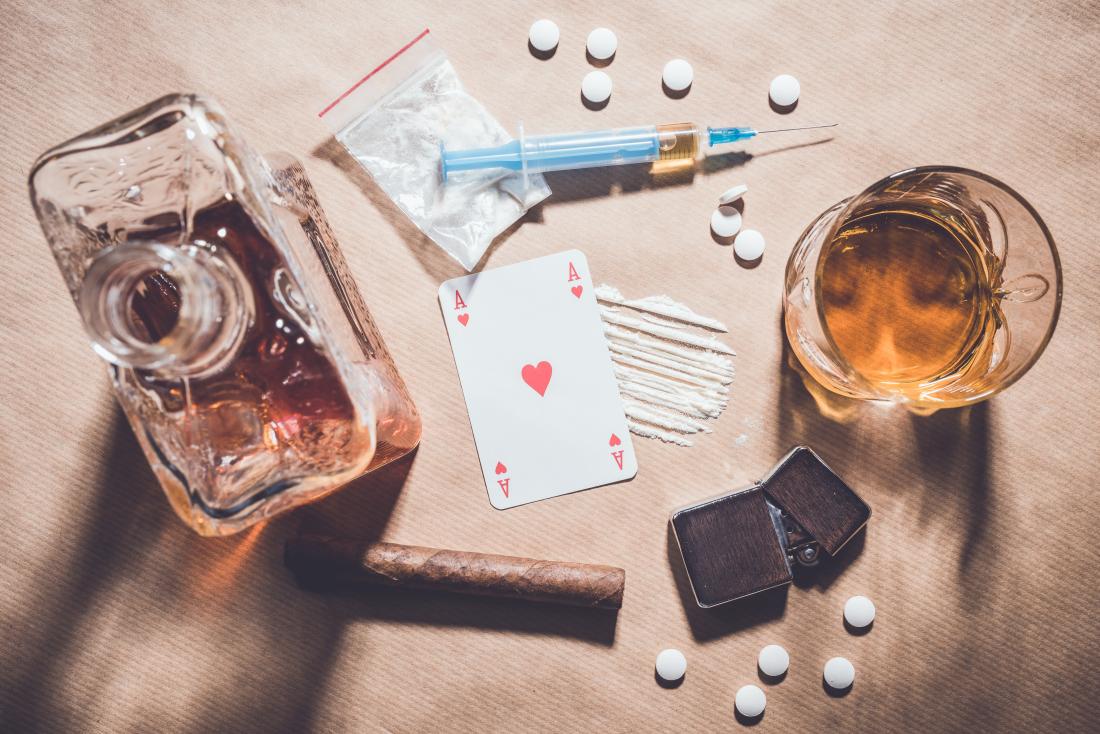 Every coin has two aspects – a positive and a negative one. Advertisement is a very nice concept to make the business flourish if used better without hurting the societal rules and norms. We, humans, are skillful enough to assess the negative and positive aspects of life. Similarly, it is up to us to see the brighter side or, the darker side.