The grandeur of the show is enough to entice us to watch the grand Mahabharat tale.

This series did not miss anything; everything was just perfect. The dialogues, costumes, scripting, acting, screenwriting, camera work, casting, everything was at the top of a notch.

Here are some of the main reasons why Mahabharat was so popular and garnered a huge fanbase: 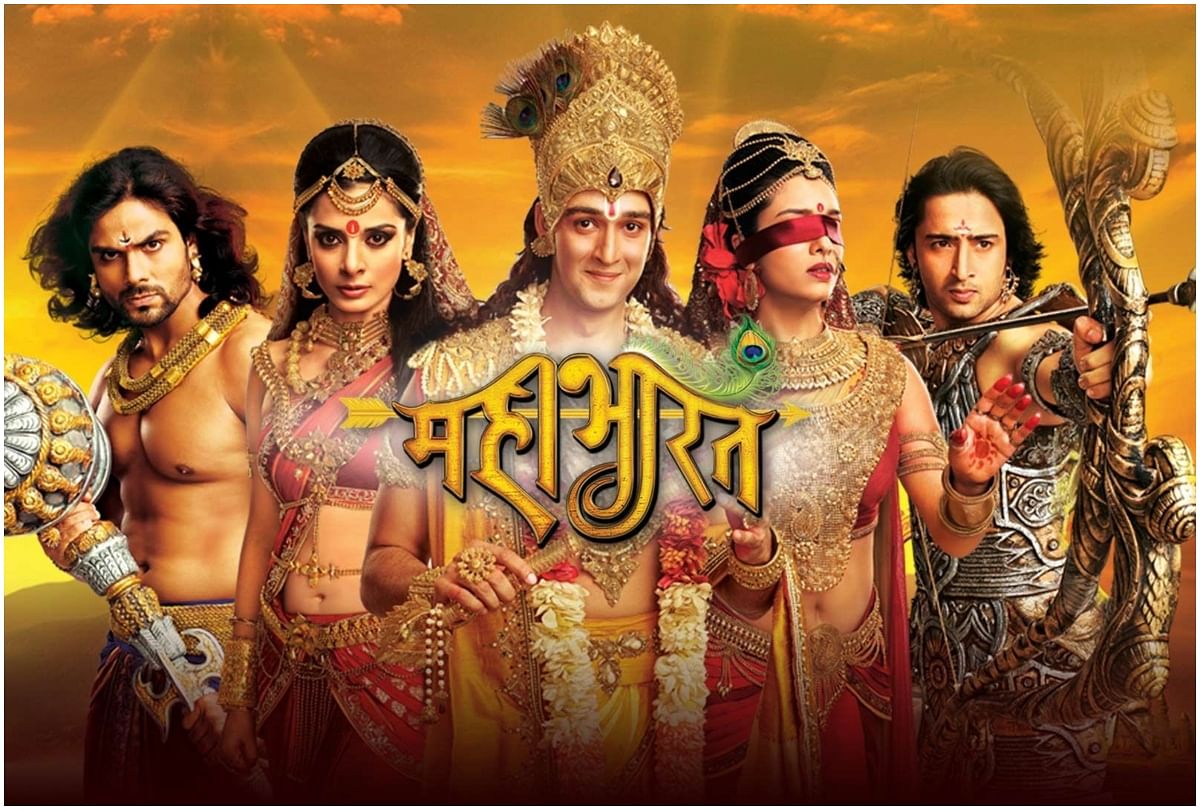 The vividity which was brought on the screen by the whole team of Mahabharat was surreal. The makers did not manipulate the originality of the tale to glorify it. They presented it beautifully, just the way it was. They created a new version without polluting the existing one. It made us visualize the period when this epic took place.

The show made us experience the agony of Draupadi, the pain of Karna, the regret of Guru Dronacharya, the wisdom of Yuddhishthir, the strength of Bheema, the vow of Arjuna, the pride of Nakul and Sehdeva, the jealousy of the Kauravas, the guilt of Mahamaheem Bhishma, the sacrifice of Gandhari, the grief of Shakuni, the motherhood of Kunti, the arrogance of Ashwathama, the courage of Abhimanyu, the valor of Upapandavas, the loyalty of Ghatotkacch, the determination of Shikhandi, and the chivalry of the whole army. It seemed so real that even if someone mentions the characters of Mahabharata, we start imagining these actors in those roles.

The use of graphics was so proper in the series that it beautified the story and increased the glory. There were so many scenes in the series where we cried and got goosebumps. Its impact was so immense that for some time, we entered another world as if we are witnessing this great tale. No one can resist appreciating the efforts made by the whole team, including all those who work behind the cameras.

The spectacular and eye-catching performance by each actor was just amazing. The coordination and fabulous chemistry among them have helped them make the scenes look more pleasing and natural. They even managed to recreate the epic tale of Kurukshetra by emoting the cauldron of all sentiments in appropriate proportions. This attempt was so real that it even brought to life a surreal experience, Vastraharan. Every viewer could feel the torment of Draupadi through Pooja Sharma’s eyes. Her acting was extremely instinctive and exceedingly emotional. 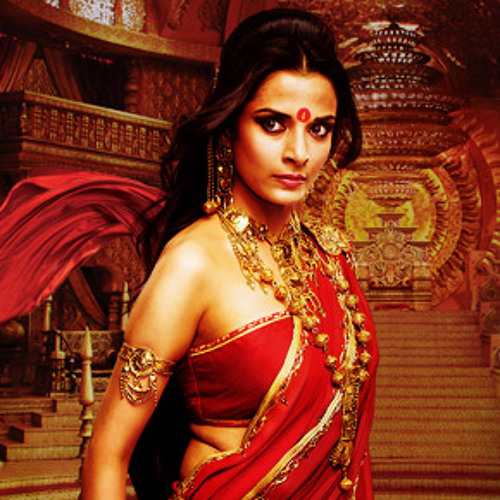 Mahabharat’s soulful theme song,  Hai Katha Sangram Ki was composed by Ajay-Atul. They did their job so brilliantly that it evokes all the feelings from our hearts immediately. The best part is that we deeply connect to the music in some way. The lyric of this theme song is meaningful and appropriately articulated. They successfully emotionalize the histrionic splendor of this ancient saga. The monumental efforts of Jitesh Panchal, Lenin Nandi, and Sushant Pawar are exceedingly terrific. Their contribution played the role of appeasing icing on the cake.

“If life is an exam then, Bhagwadgeeta is its curriculum”

The concept of sharing a thought from Geeta through Shri Krishna’s character at the end of each Mahabharat episode was unique and appealing. Saurabh Raj Jain, the one who played Shri Krishna, delivered every dialogue with ultimate patience and sweet innocence. The genuine intonation was used to enliven the discourse. We feel involved, even when he used to deliver monologues.

Our emotional attachment addicted us to the series. All of us wept while watching the Cheerharan episodes and got dewy-eyed when we watched the scene in which Shri Krishna consoles a furious Draupadi and urges her to forgive her culprits. The efforts taken to teach us the Geeta life lessons through this Mahabharat series by visualizing and verbalizing it via the actors, graphics, and conversations were commendable.

The makers of Mahabharat showed the story of each character from the beginning. They made sure that none of them were overshadowed by the other. The whole show was succinct and was not extended unnecessarily. Every role had something unique to teach and express. The casting was so amazing and befitting that we could not take our eyes off their performance. The angelic theatricals brought fidelity into the acting and music. From Pooja Sharma to Riya Deepsi, all the actresses of Siddharth Tiwari’s magnum opus were ravishing and gorgeous. All the female characters of Mahabharat were strong, courageous, brave, heroic, valiant, and so were the actresses. They showed their soft side in all the emotions perfectly, and at the same time, they managed to emote strong emotions like anger, pain, grief, and vengeance. When Amba vowed to kill Bheeshma, the valor in her eyes and personality was so accurately portrayed by Ratan Rajput that for a second, we start considering her Amba.

Pooja’s stellar performance in the Cheerharan scene was so fabulous that she has stolen everybody’s heart with her acting in that scene. She was childish, playful, immature when her character was introduced. In her introductory scene, she had a tinge of a kid. But as the character became mature, she managed to act as if she became an adult all of a sudden. Her reaction in every circumstance and conversation was just epic. For a moment, the audience would start imagining her as the real Draupadi. She was a warrior who did not participate in the war physically but endured all the atrocities and won eventually. Her character conveys the message of tolerance and justice. 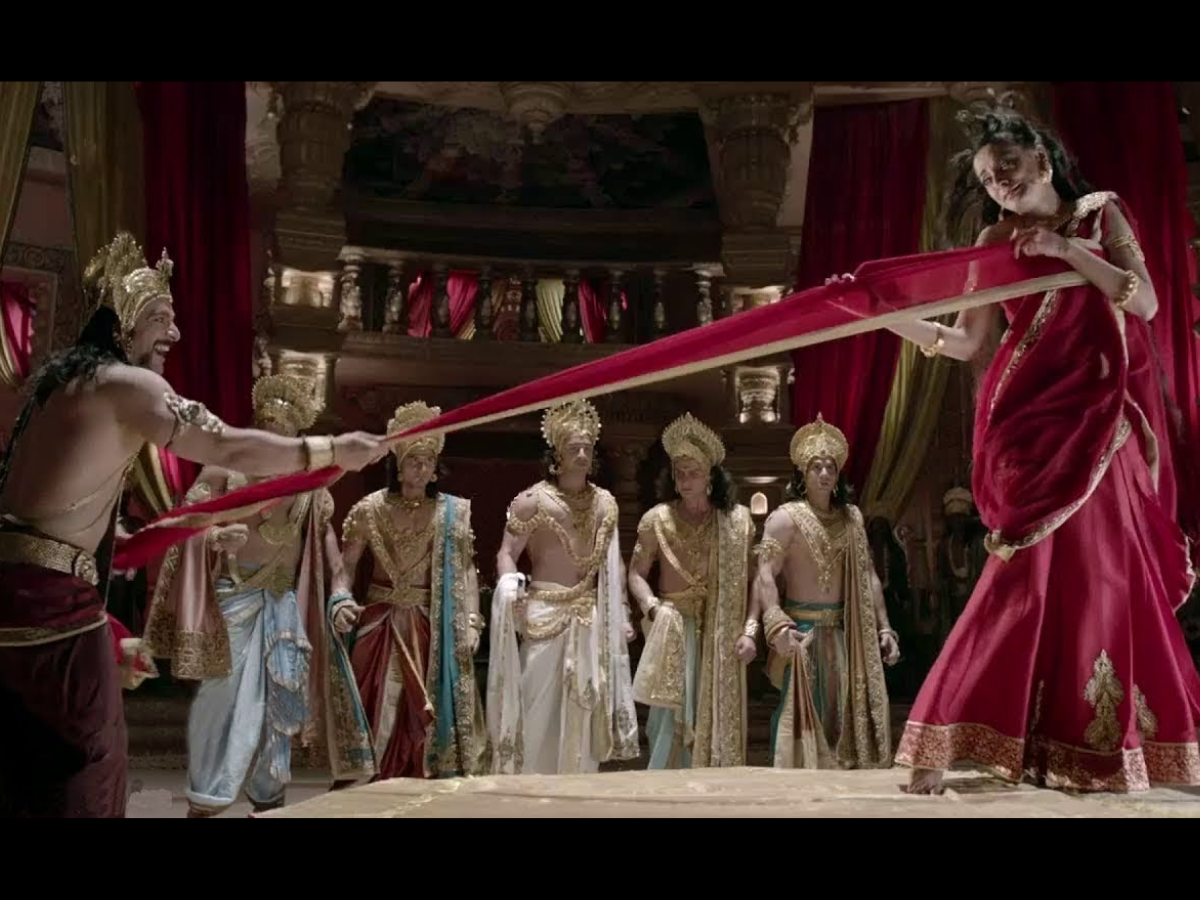 All the actors of Mahabharat lived their characters, and this is the sole reason behind our love for them. 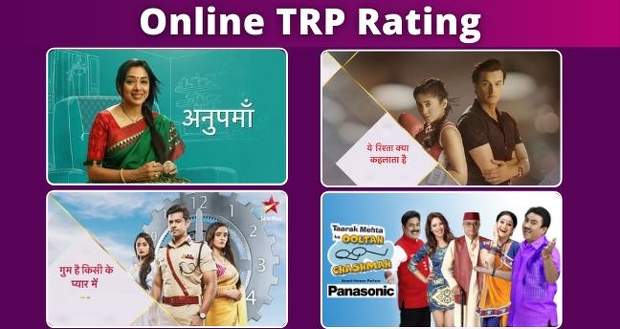