Hollywood veteran Harrison Ford on Saturday said the upcoming fifth installment of his “Indiana Jones” franchise is a “human story” full of mystery and adventure.

Ford is returning to the role of legendary hero archaeologist for the movie, directed by “Logan” helmer James Mangold.

“It’s such an incredible experience for all of us, to make these films for you… ‘Indiana Jones’ movies are about mystery and adventure. But we have a real human story to tell as well as a movie that will kick your a**,” the 80-year-old actor said. 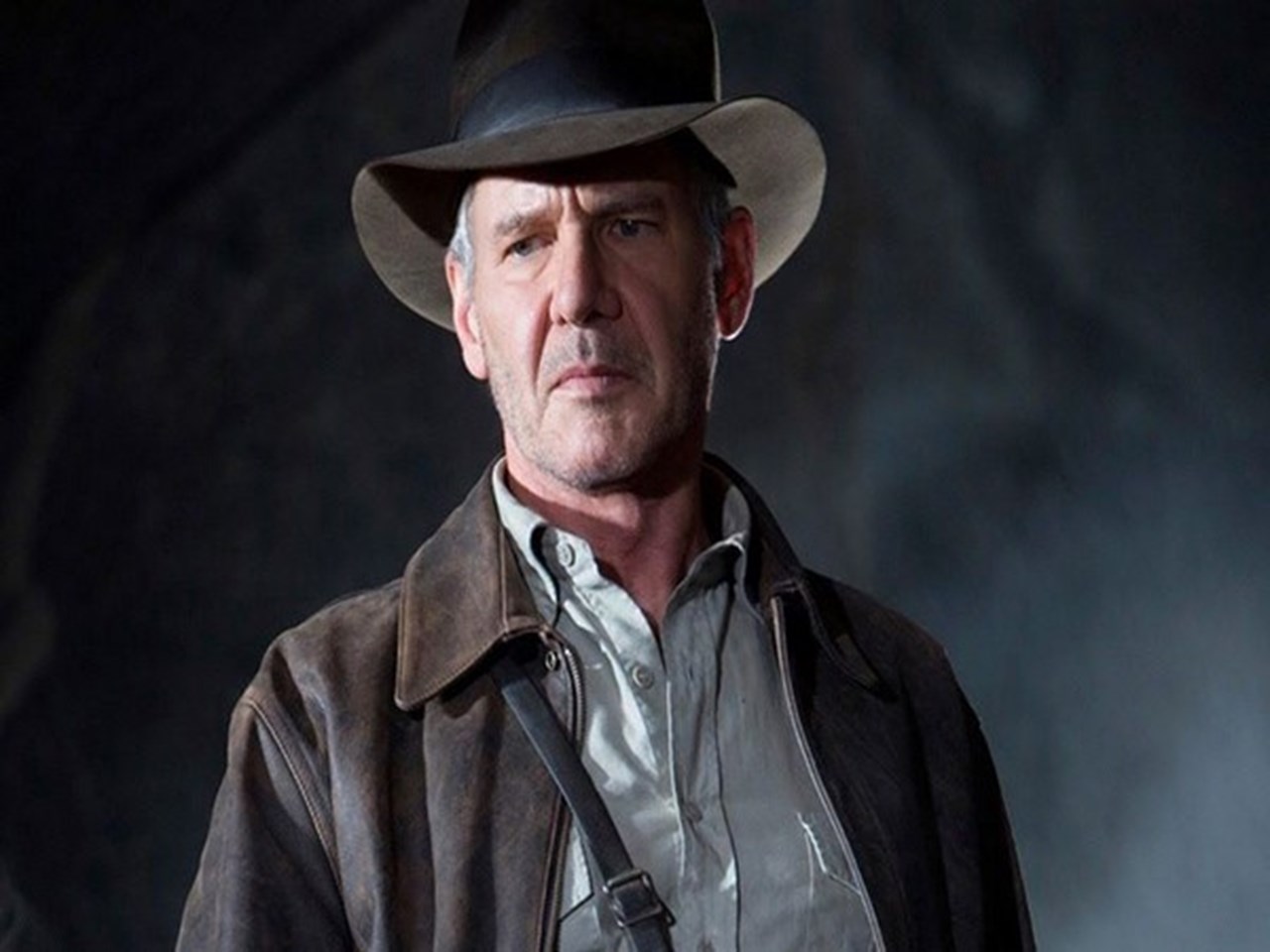 Ford, who presented the first look of the film along with Waller-Bridge and Mangold during the Lucasfilm showcase at the ongoing D23 Expo here, said working with the “Fleabag” star made the experience even more “cherishable”.

“I’m very proud to say that this one is fantastic and this is one of the reasons,” he said pointing at Waller-Brigde.

The actor went on to tease that the upcoming movie may mark his last gig as the bullwhip-wielding adventurer.

“I’m delighted to be here again. Maybe this is it… I will not fall for you again,” he said, leaving the crowd in splits.

Waller-Bridge, 37, said working on the film with Ford was “exhausting“. 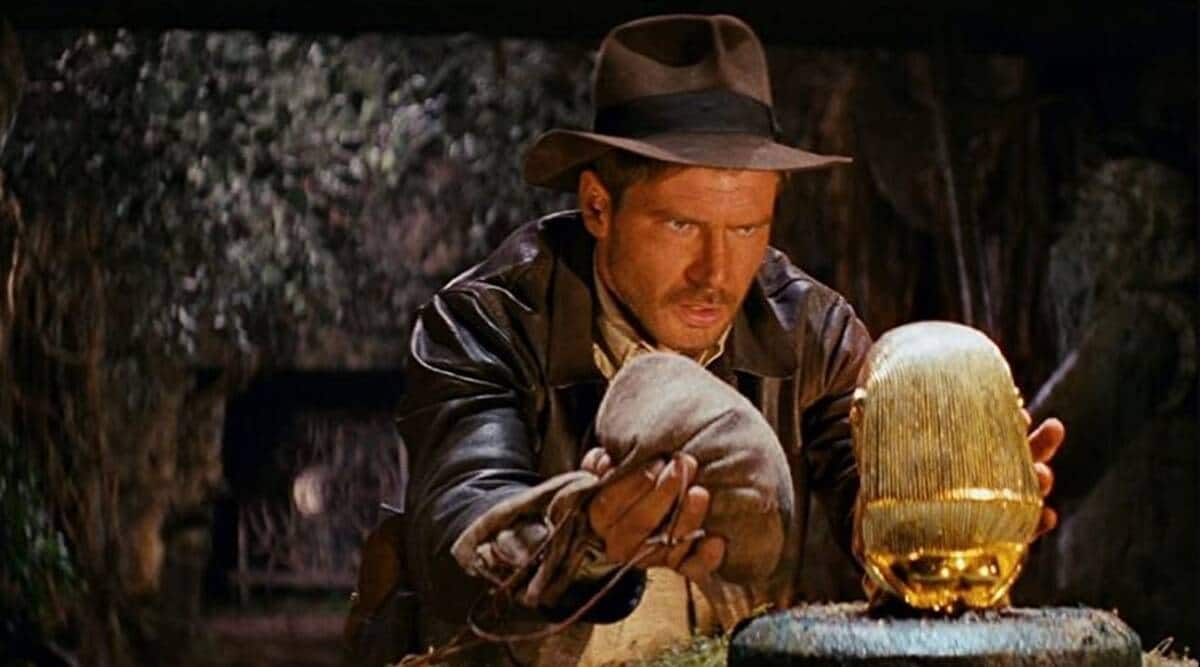 “I’m just so incredibly lucky to be working with your legends and keeping up with this guy (Ford) is exhausting. We go through so many unbelievable things together and chase each other around the most incredible places and it has been really fun.

“James brought back everything that everybody loves and needs from these films and then brought this extra sparkle. Thank you so much for having me involved and I cannot wait for you guys to see it because it’s fun,” the British star said. 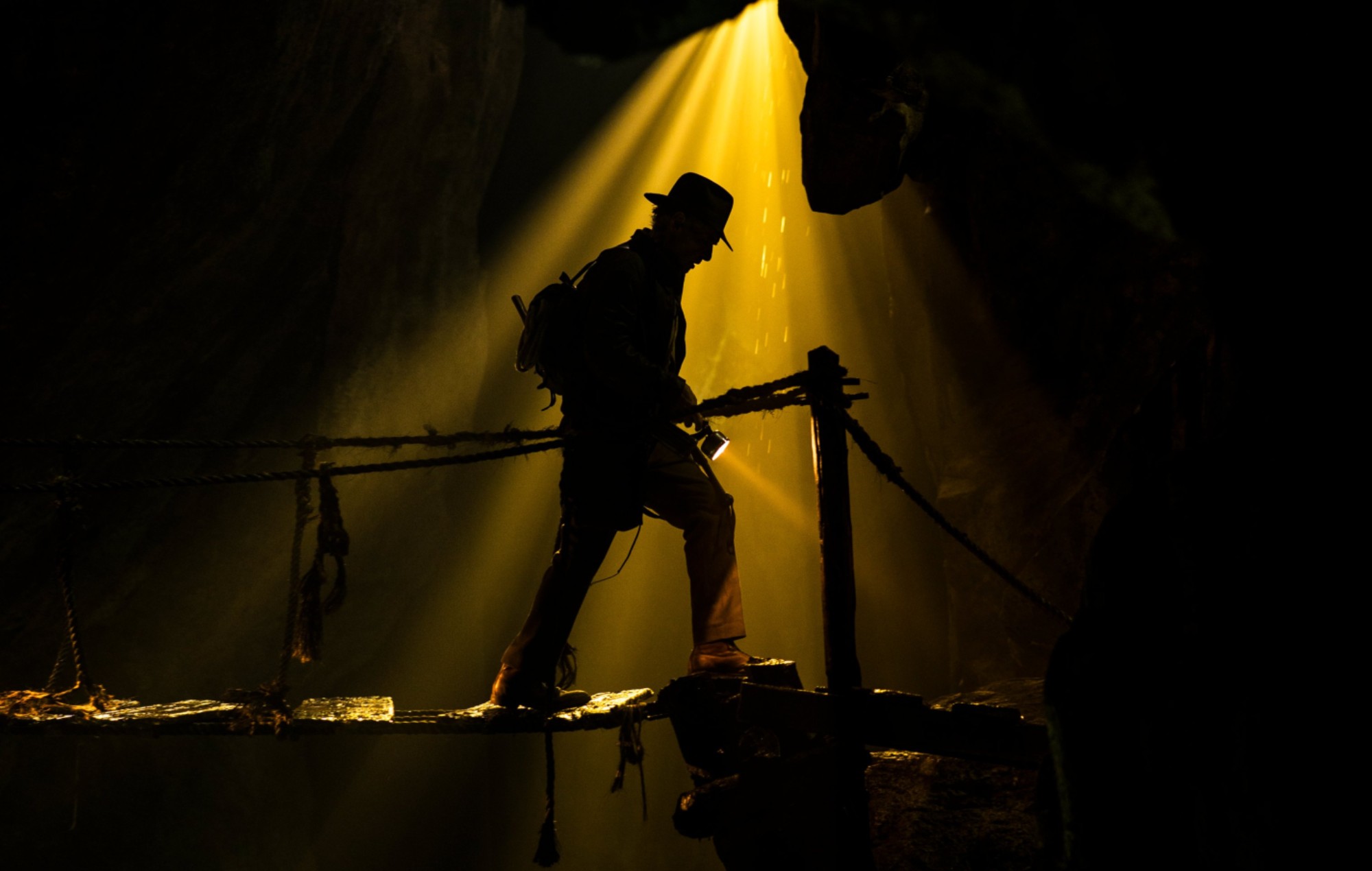 “I have to say the day that Harrison and Kathleen and Steven came to me to talk about making this film was a kind of frozen moment for me. I saw ‘Raiders of the Lost Ark’ in the Mid Valley Mall in Middletown, New York, in high school. And it’s one of the reasons I became a film director and then to be working on this film… It has been an honor and a pleasure,” he said. 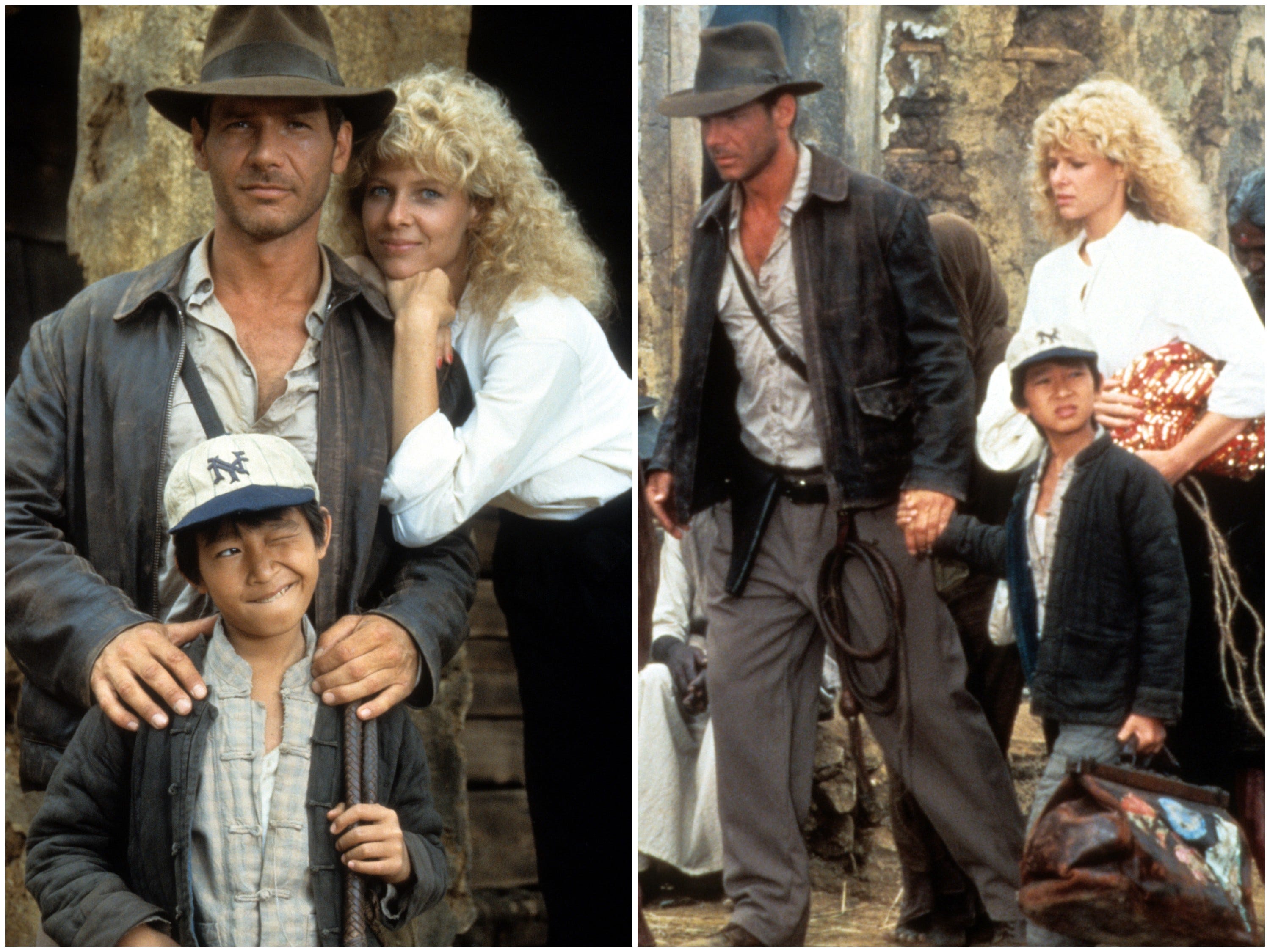 The fourth film in the series was 2008’s “Indiana Jones and the Kingdom of the Crystal Skull”.

“Indiana Jones 5” is scheduled to be released in theatres worldwide on June 30, 2023.