All the Beauty and the Bloodshed, Laura Poitras‘s epic documentary about photographer Nan Goldin and her activism against the Sackler family and their art connections has been awarded the Golden Lion for best film at the 79th Venice International Film Festival.

Poitras thanked the festival for recognizing that the documentary is cinema at the ceremony Saturday evening in Venice. 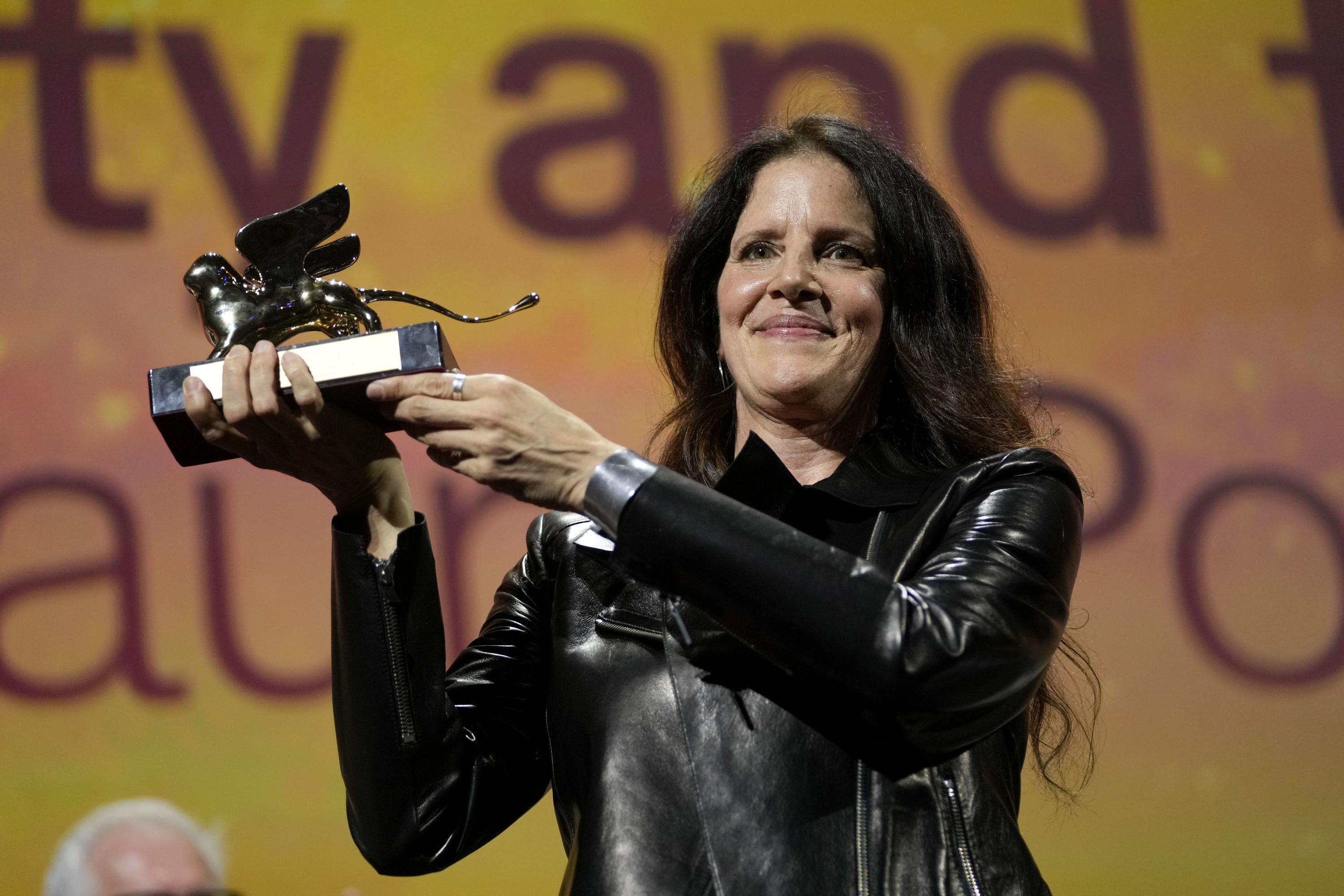 Cate Blanchett and Colin Farrell won the top acting prizes. Blanchett won for her performance as a renowned conductor in Todd Field’s T R and Farrell for playing a man who is broken up with by his longtime friend in Martin McDonagh’s The Banshees of Inisherin”.

I’m shocked to get this and thrilled, Farrell said in a live video message broadcast at the festival on Saturday night. McDonagh was on site to collect the prize before he got one of his own for the screenplay.

Luca Guadagnino won the Silver Lion award for best director for the cannibal romance Bones and All starring Timothy e Chalamet and Taylor Russell, who also was recognized for her performance by the best young actress.

I have a speech prepared because I’m nervous, Russell said. I’m grateful beyond belief to be standing here. So many of my heroes are in this room.

He’s been a great friend to me and I love him so dearly, Russell said. The acclaimed director was in July ordered by Iran to serve a six-year prison sentence from a decade ago that had never been enforced. The order came as the government seeks to silence criticism amid growing economic turmoil and political pressure.

The jury, led by Julianne Moore, is selecting the winners from 23 films in a competition that included many Oscar hopefuls. The Oscar-winner presided over a jury that included French director Audrey Diwan, whose film Happening won the Golden Lion last year, author Kazuo Ishiguro ( Never Let Me Go ), and Iranian actor Leila Hatami ( A Separation ). 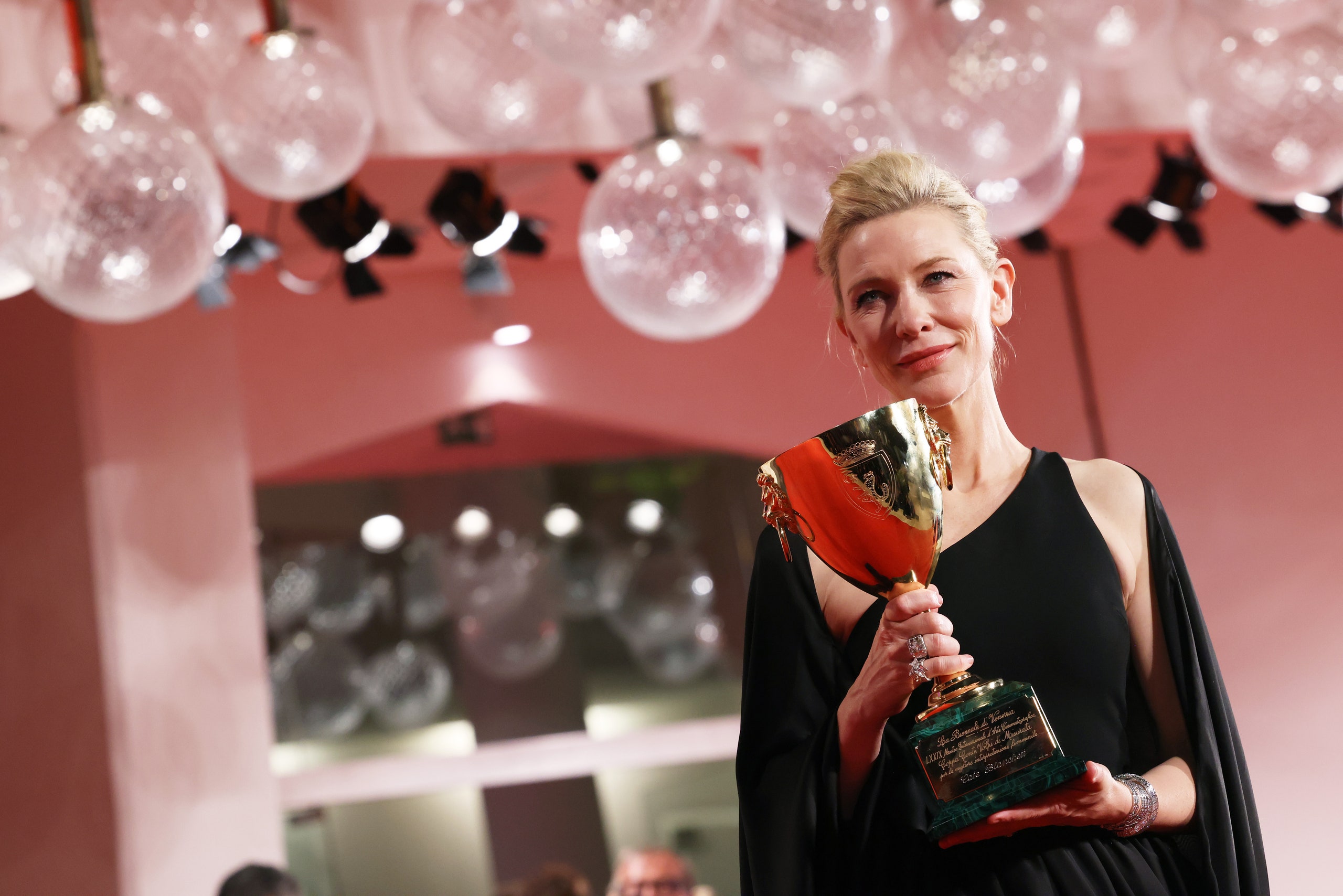 Premiering in competition at Venice has launched many successful Oscar campaigns in recent years, leading to nominations and even wins.

Seven times in the last nine years the best director Oscar has gone to a film that world premiered at the festival, including Chlo Zhao, Alfonso Cuar n, Alejandro G. I arritu, twice, Guillermo del Toro, and Damien Chazelle.

It’s also debuted a handful of future best picture winners like Nomadland”, The Shape of Water, and Birdman.

The festival cemented several films, actors, and directors, as strong awards contenders for the season to come. Brendan Fraser moved many to tears with his portrayal of Charlie, a reclusive English teacher who weighs 600 pounds and is attempting to mend things with his estranged, cruel daughter Ellie (Sadie Sink) in Darren Aronofsky’s The Whale.

Cate Blanchett also got universal raves for her turn in Todd Field’s T R, an intelligent drama about a renowned conductor at the top of her game in the world of international whose reputation suddenly comes under threat.

Aside from awards, it was a Venice for the books, with high glamour from Timoth e Chalamet, who stunned in a red backless halter neck from Haider Ackermann, and Florence Pugh, looking the part of a movie star in a sheer tulle off the shoulder Valentino that slyly evoked both classic romanticism and playful modernity, and high drama, mostly around Olivia Wilde’s Don’t Worry Darling.

The behind-the-scenes intrigue in Wilde’s film led to some excessive silliness as the world watched the cast’s every move for clues, from where people were seated, to who looked at who during the premiere.

Chris Pine even became an unlikely meme for various shots of him looking zoned out at a press conference. 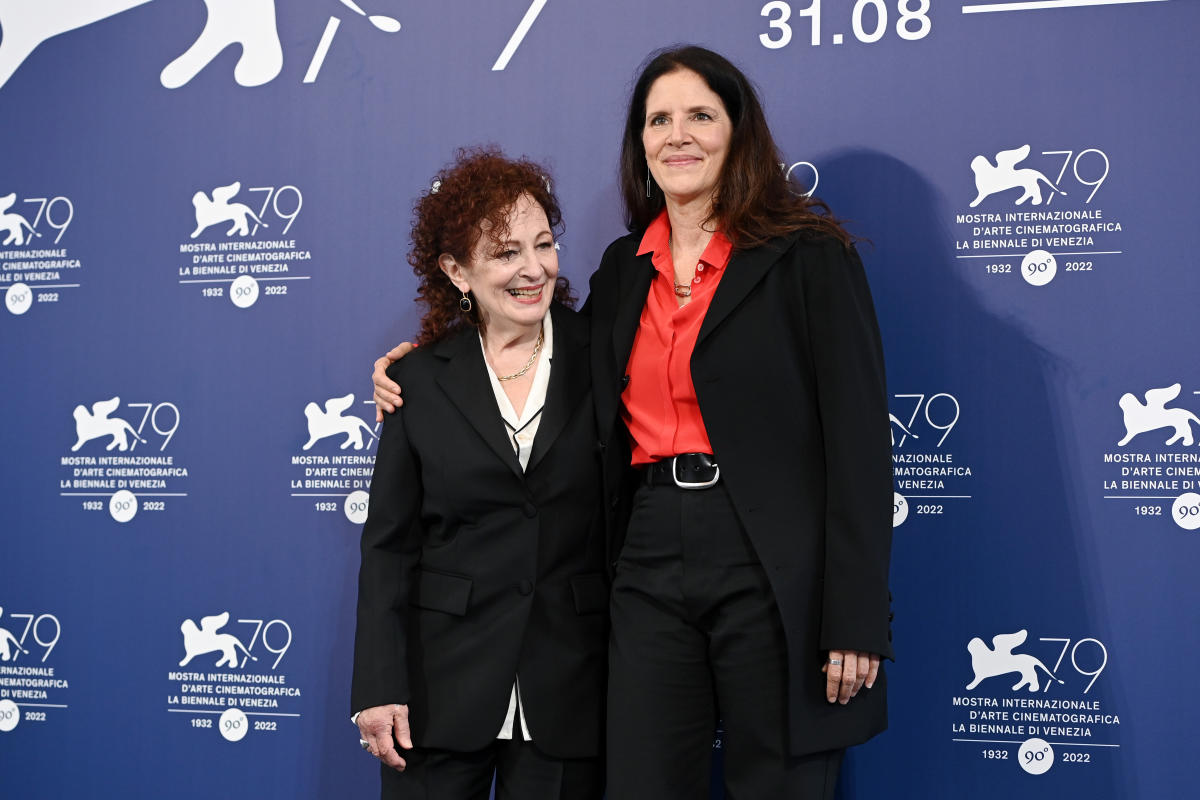 Then came spit-gate where onlookers turned into amateur sleuths trying to determine whether or not Harry Styles spit on Pine before the world premiere of the film (he didn’t). As ever, Venice gets people talking.