Meghna Gulzar has started shooting for her much-anticipated film Sam Bahadur, the filmmaker announced on Monday.

The film is based on the life and times of Field Marshal Sam Manekshaw, one of India’s greatest war heroes. He was the chief of the Indian Army in 1971 when India fought the Bangladesh Liberation War with Pakistan. 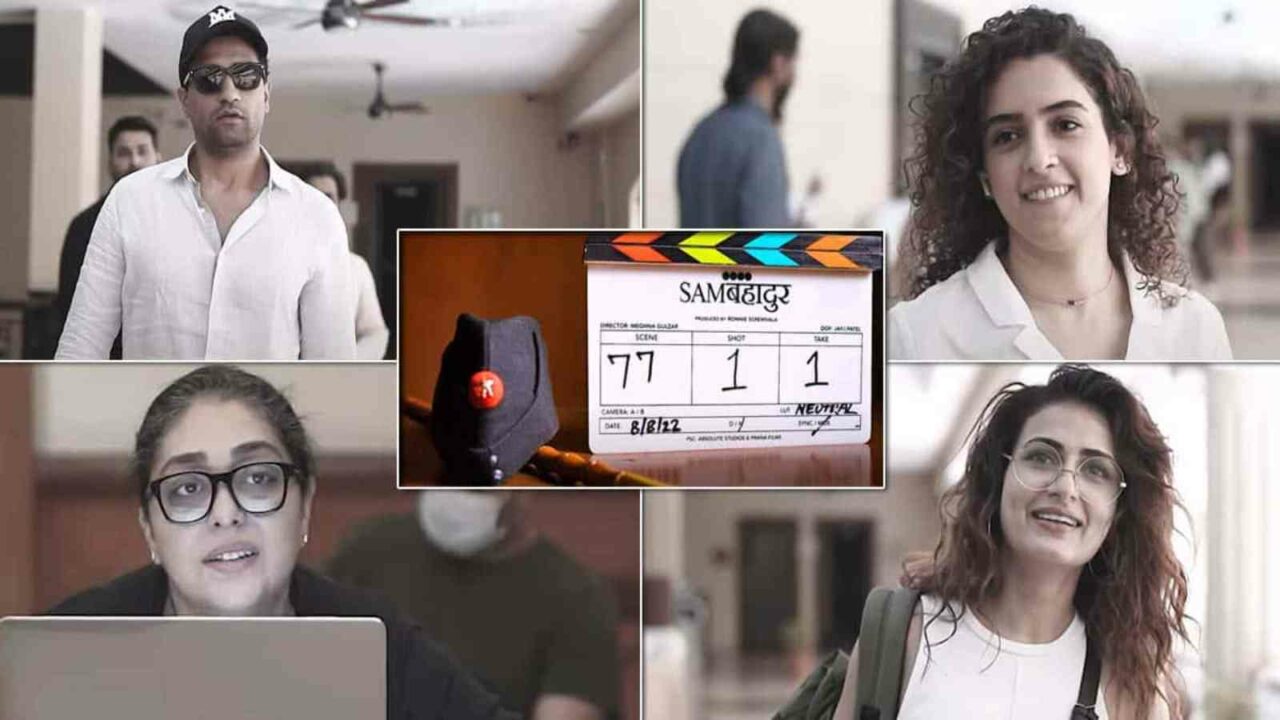 Meghna took to Instagram to share with her followers as she started filming on Sam Bahadur and thanked the Indian army for their unending support. 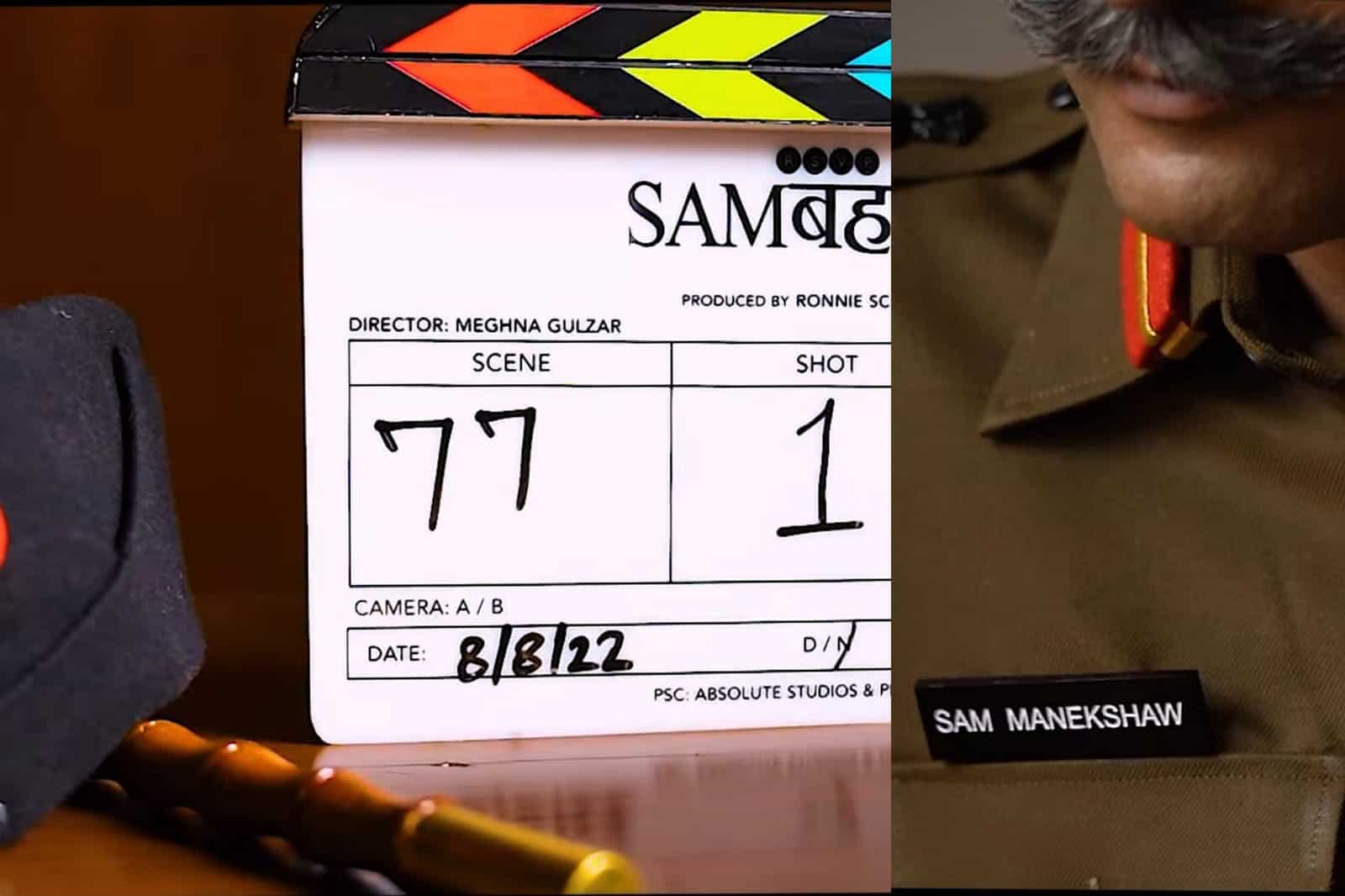 Noted writer Bhavani Iyer has penned the script of Sam Bahadur along with Meghna’s father Gulzar and Shantanu Srivastava of Badhaai Ho! fame. 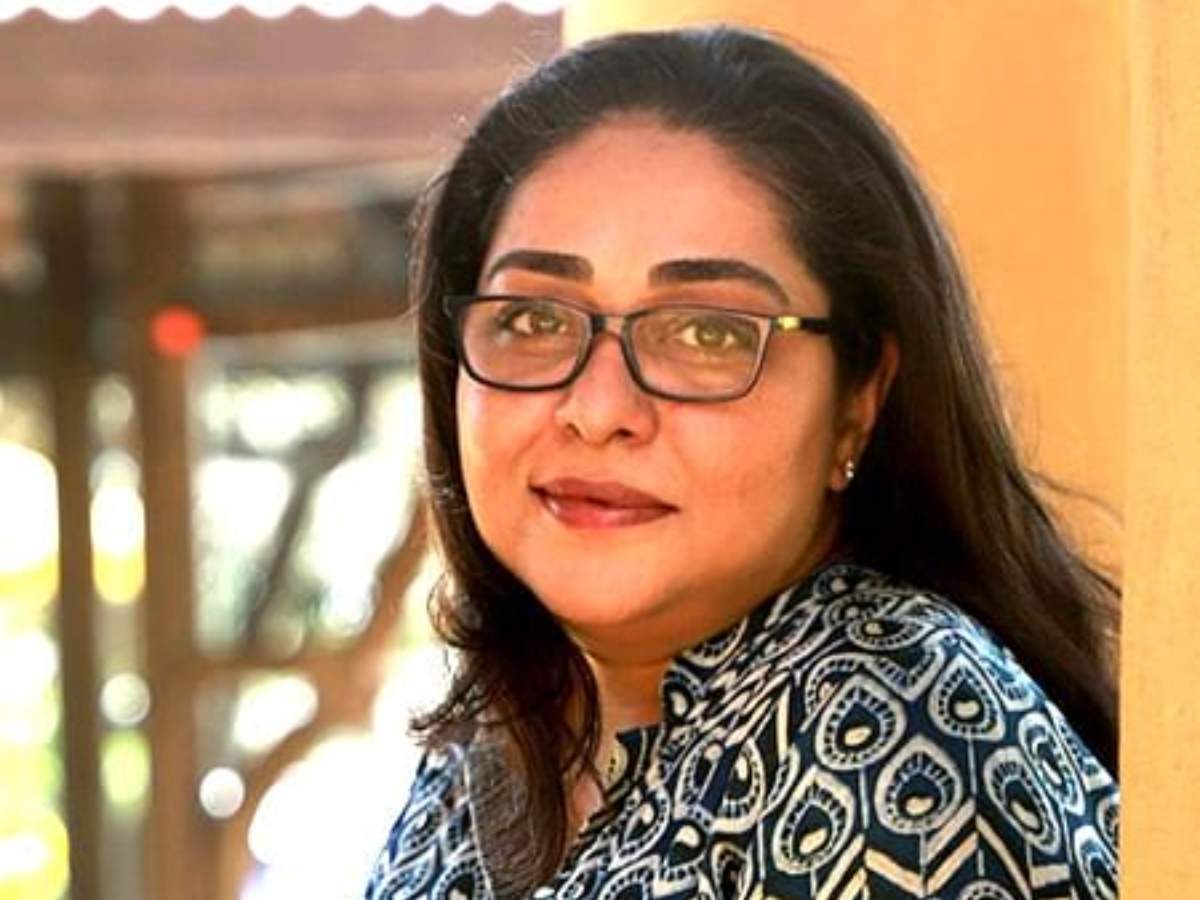 Gulzar also serves as a lyricist on the movie with music by the popular trio Shankar, Ehsaan and Loy.

Court to hear plea against 'Kaali' producer on Aug 29