A Delhi court will hear further arguments on August 29 on a plea seeking a permanent injunction against filmmaker Leena Manimekalai for allegedly depicting a Hindu deity in an objectionable manner in a poster and promo video of her upcoming movie “Kaali”.

The matter, which was scheduled to come up for further hearing on Saturday, was adjourned as the judge was on leave. 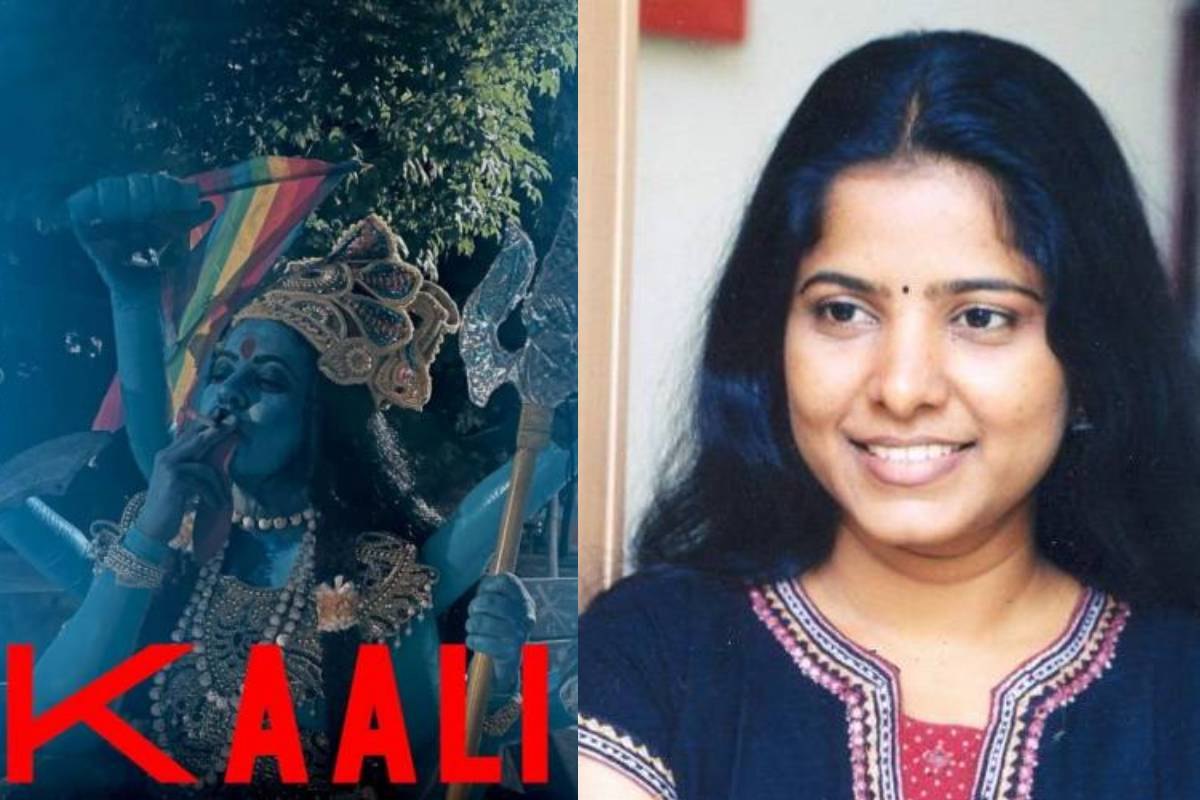 “The plaintiff seeks to file additional documents which are tweets that are directly related to the case of the plaintiff and which may affect the merits of the case,” the application said. 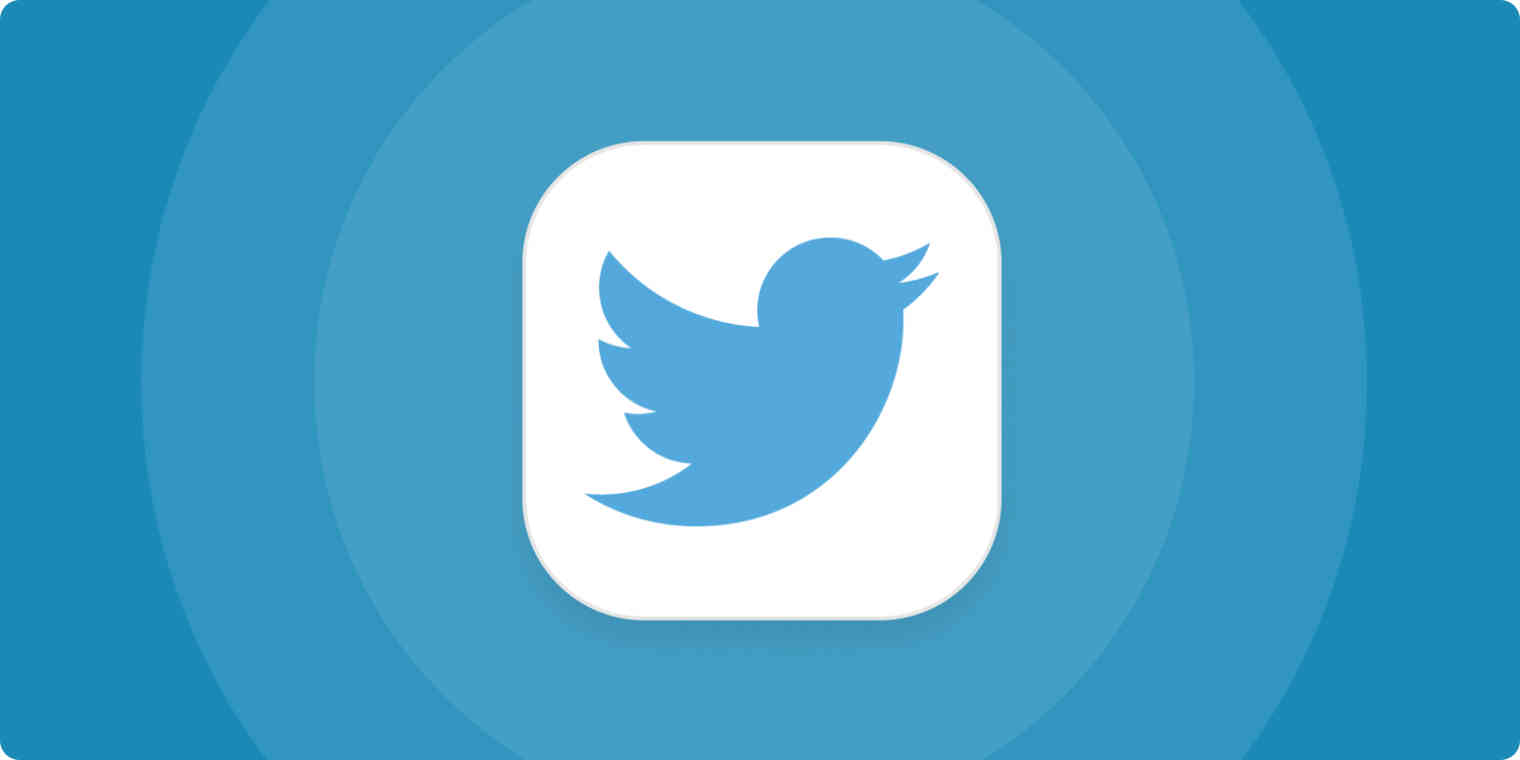 It said the petitioner could not submit these documents at the time of filing the suit as the filmmaker made these tweets later on.

The screenshots include one tweet dated July 7 and two tweets dated July 21. Earlier on July 11, Additional Senior Civil Judge Abhishek Kumar had issued summons of the suit and notice of the injunction and said the filmmaker needs to be heard before any order was passed.

The poster of the film, which was tweeted by the filmmaker, depicted Hindu Goddess Kali smoking a cigarette, which not only hurt the religious sentiments of Hindus but was also against the basics of morality and decency, the plea filed by the advocate said. 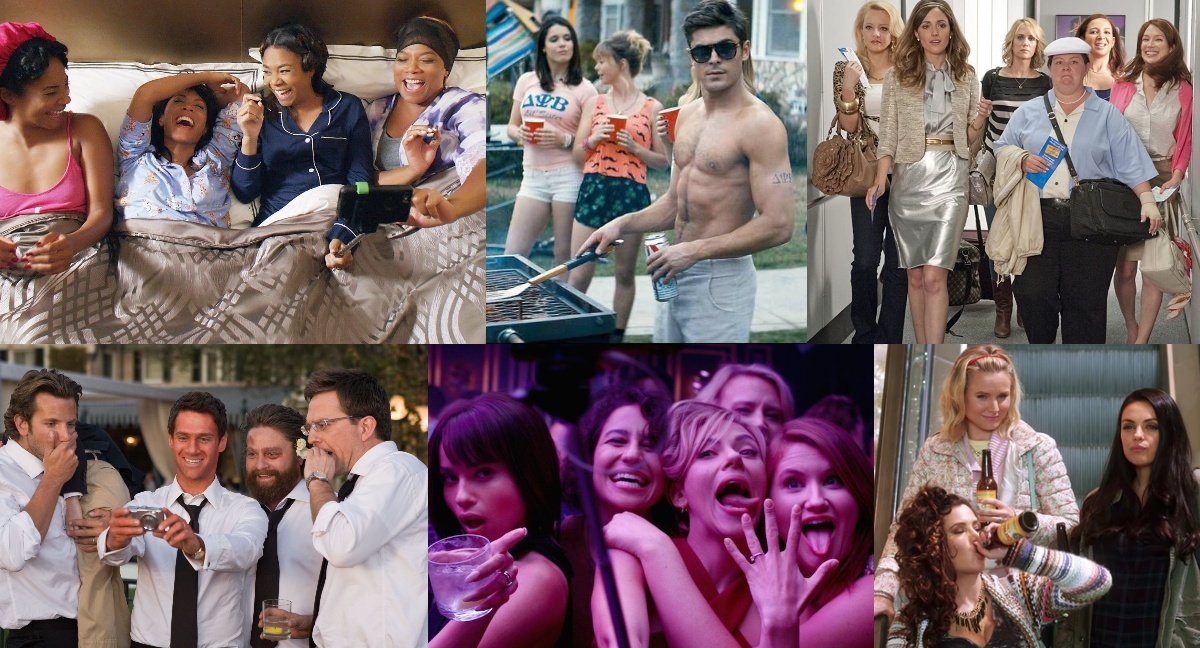