After Daniel Craig’s praise-worthy performance as the Martini drinking secret agent for 16 long years, he is now all set to bid farewell to the legendary franchise.

Now, this poses the most crucial and controversial debate of the year 2021 regarding who will be appointed as the new James Bond to carry forward the legacy of the suave spy on the big screen! 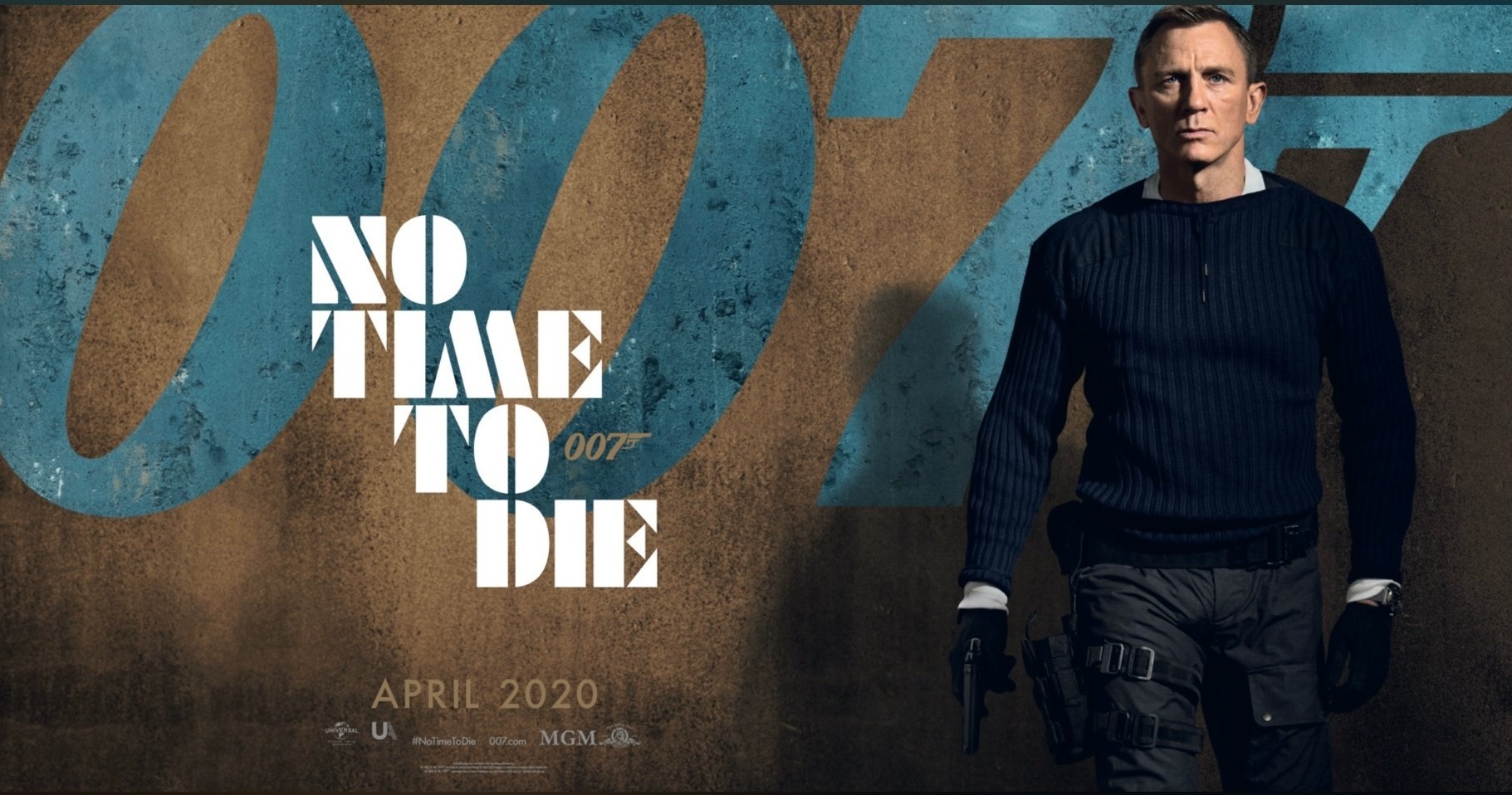 Within the list of actors being considered to play the next James Bond, for the first time in the history of Hollywood, speculations are being made regarding the consideration of a woman actor assuming the role.

While wrapping up his fifth and final appearance in “No Time To Die”, Craig decides to share his opinion regarding the rumoured decisions of the Production House. In an interview with Radio Times, he says:

“There should simply be better parts for women and actors of colour. Why should a woman play James Bond when there should be a part as good as James Bond, but for a woman?”

Supposedly whereas avid fans are agreeing with Craig’s perspective, the internet is witness to the fact that there are people around the world who are not entirely opposed to these speculations after all.

With no shortage of rumours regarding the choice of actors for the role, Hollywood has once again managed to claim the limelight in garnering the attention of its viewers.

Among several choices of male actors, Lashana Lynch – a female actor, that too of colour, has noticeably been the talk of the town as the next prospective to fill up the double-O slot of MI6. 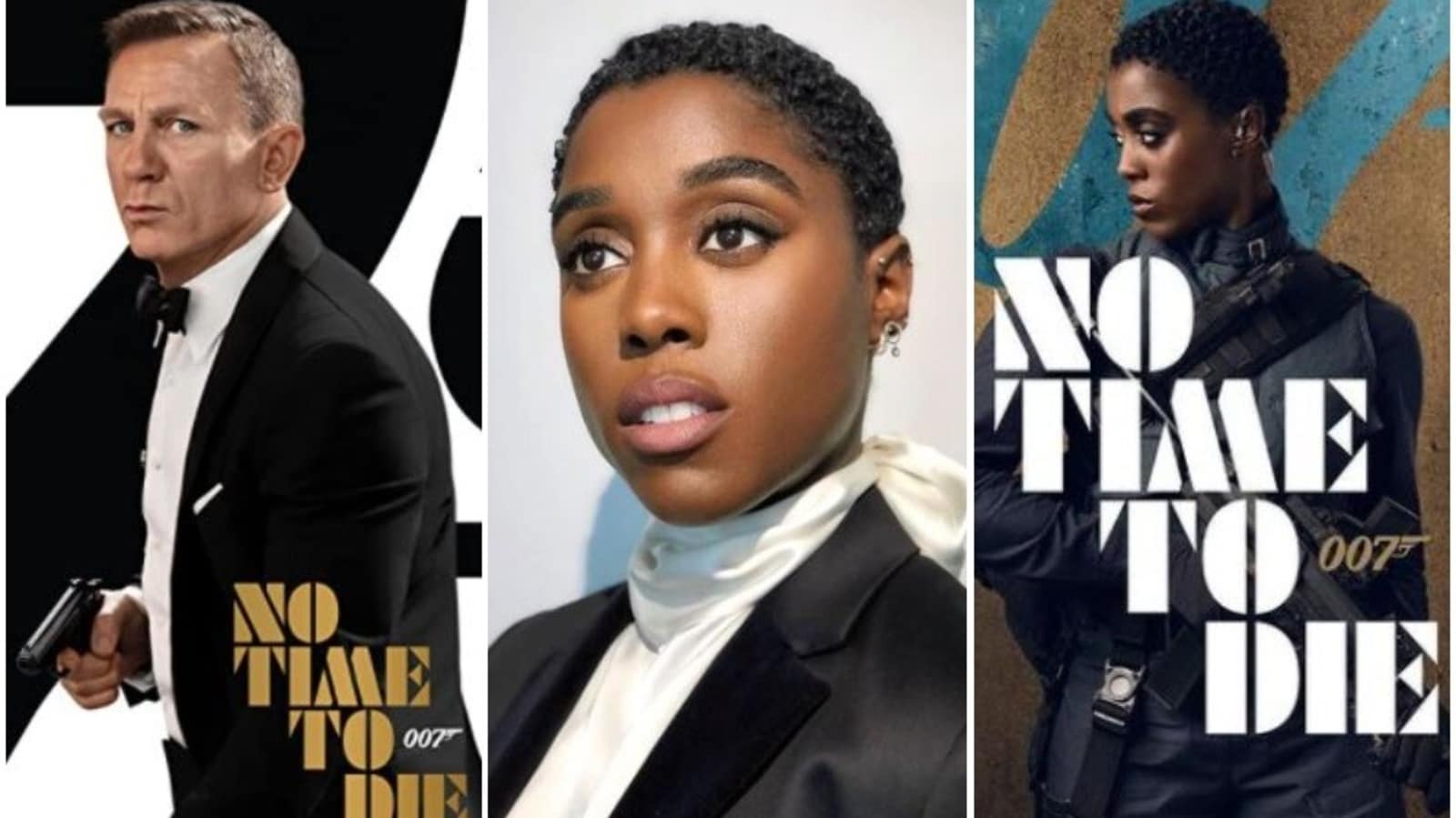 (It almost seems like Producers want to completely “shake” things up instead of “stirring” as Bond would’ve liked!)

It is to be noted that there might be a chance of revising the entire established modus operandi of the Bond tradition if a woman takes on the role. We might see a renewed portrayal of the dashing, debonair MI6 agent with whom we are so accustomed.

Fans are weary of witnessing the figure of ‘James Bond’ losing its renowned edgy chauvinism replete with a sophisticated charm. The figure of the sophisticated gentleman with a penchant for killing in cold blood is very unique to a much-celebrated history of the debonair agent. Viewers are sceptic about the credibility a female 007 agent will provide on-screen while replacing the cool yet tortured persona so inherent to the character of Bond. 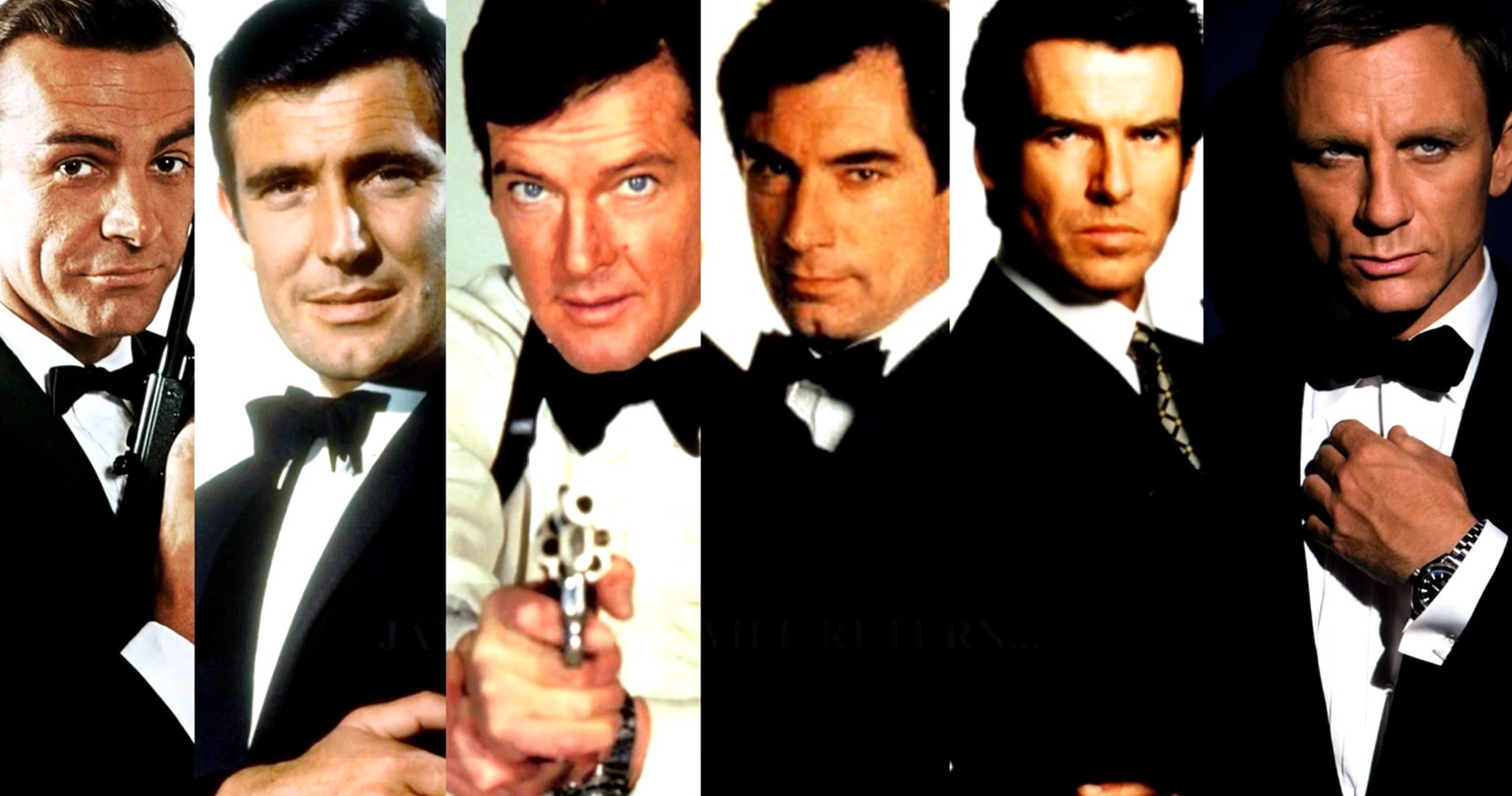 Speculations surrounding filling up the role of the cold and calculated killer agent continue as it becomes imperative with the latest Bond movie scheduled to release soon (September 30th, 2021 in India). We might be up for a surprise in the near future regarding the much-awaited and anticipated announcement confirming the actor who would be playing the relentlessly sleek and dapper ladies’ man or, in fact, woman for a change!

Will a woman be able to enter what seems to be an all-boys Bond club? Will history be made or the on-screen legacy of the superspy from Her Majesty’s secret service end up becoming a disaster? 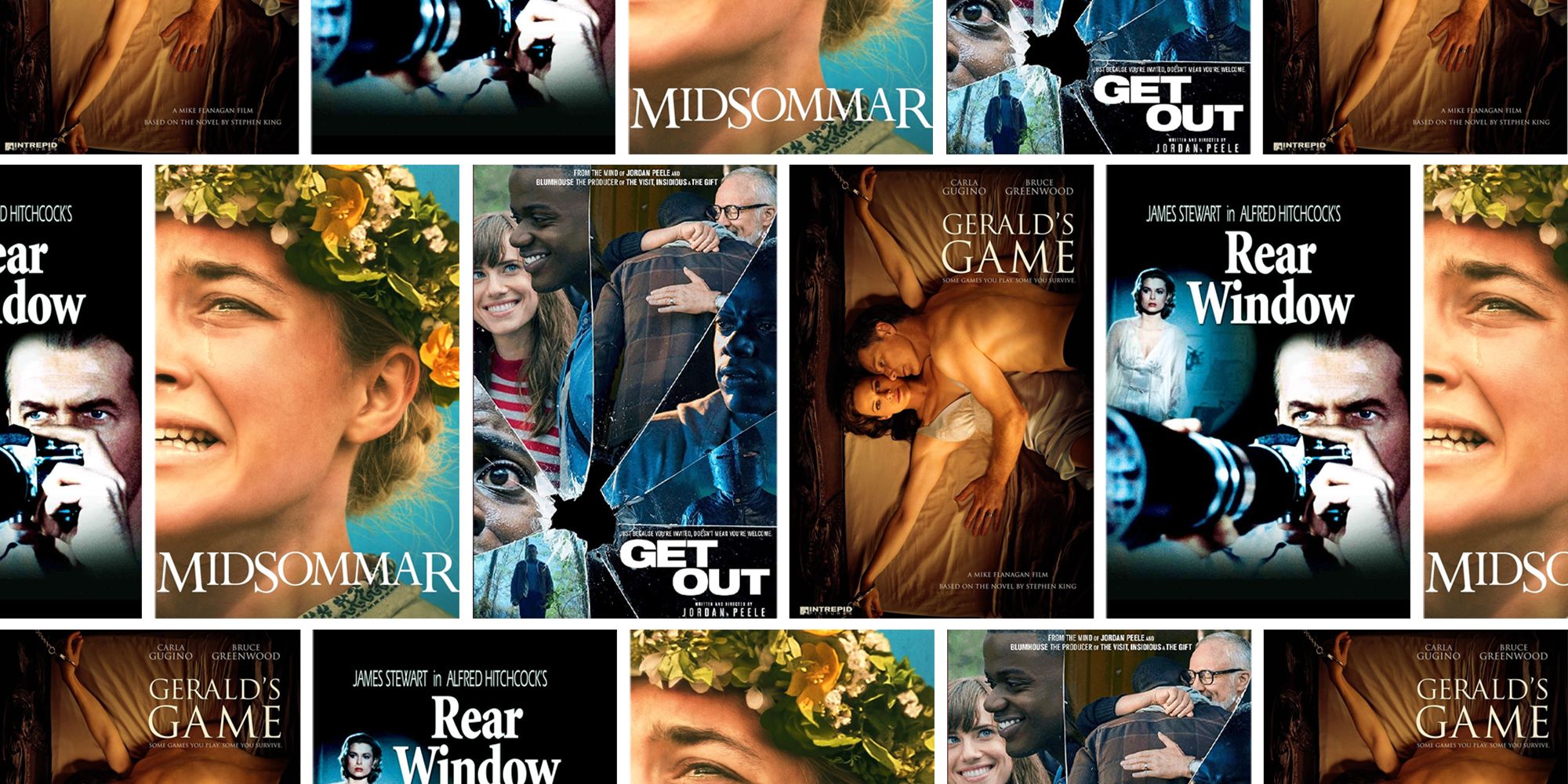