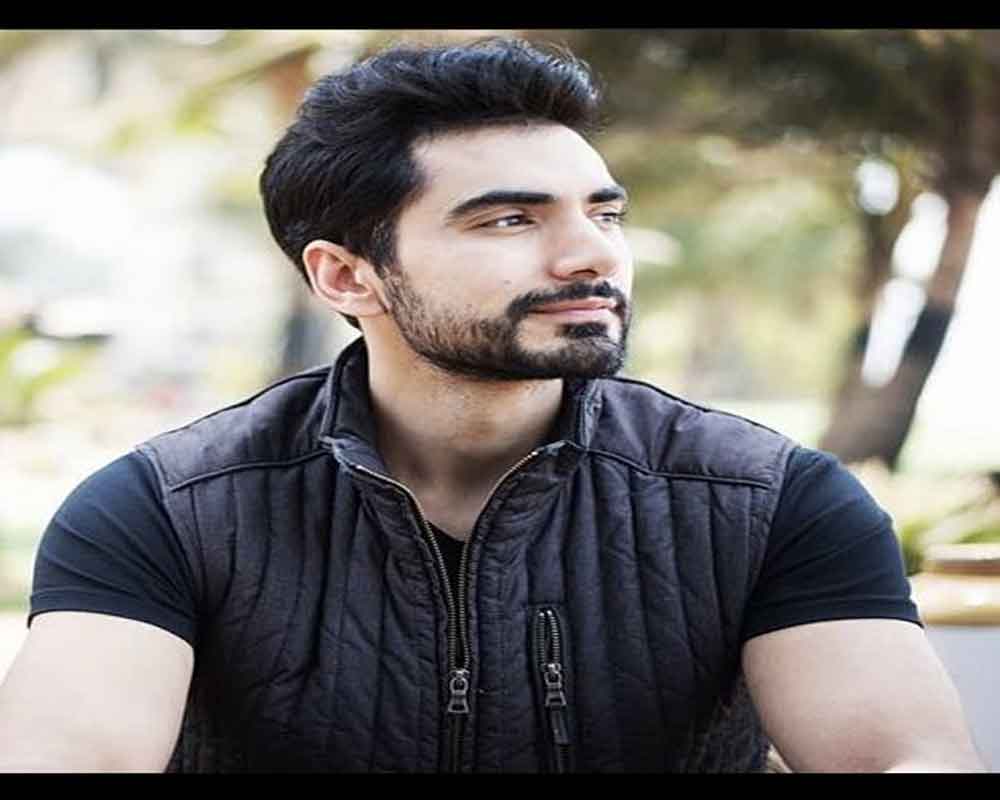 Singh, best known for starring in shows such as “Pataal Lok” and “Rocket Boys”, shared the news in a post on Instagram along with a short video clip from the sets.

“Thank you all for letting me tap dance the happy feet way! he wrote in the caption. 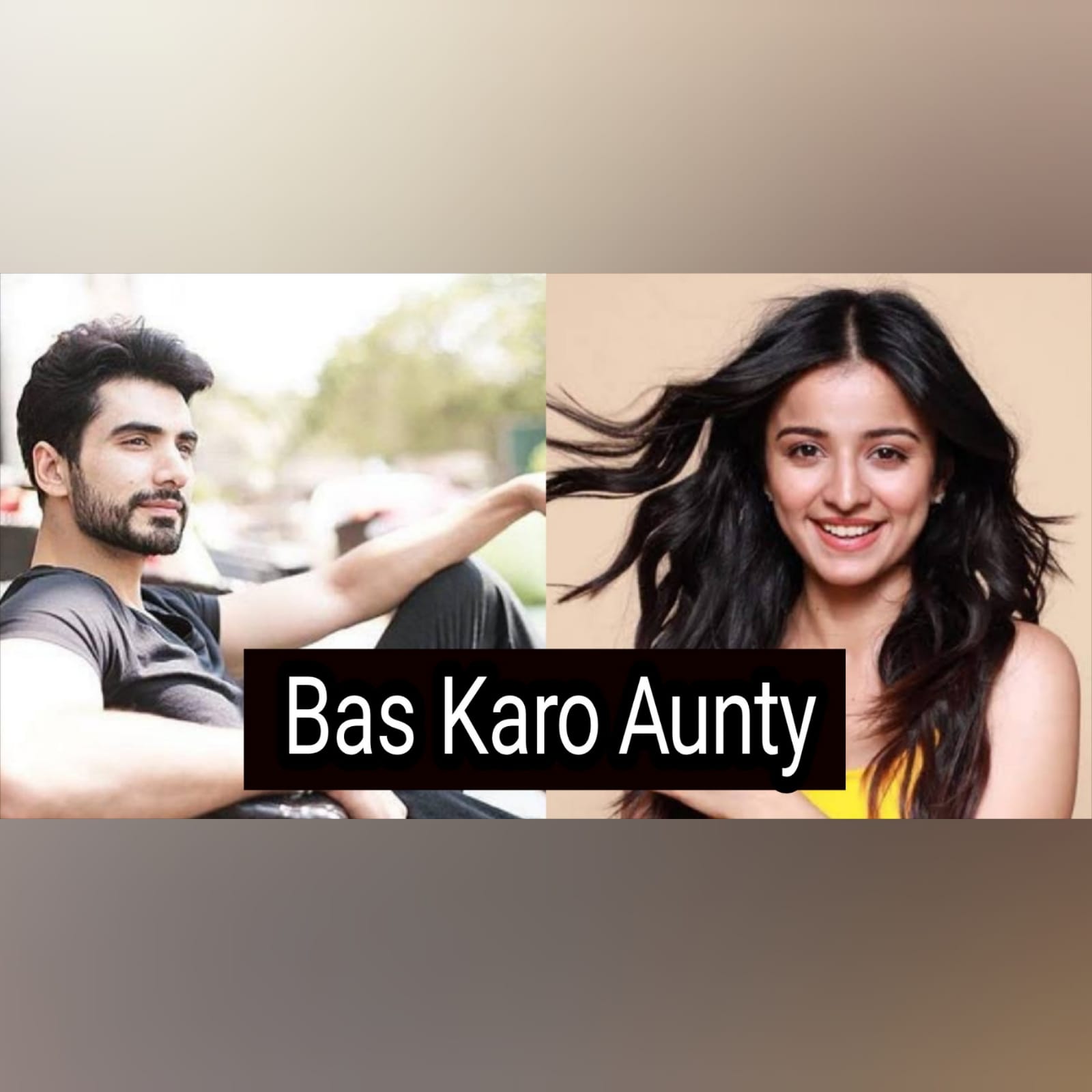 Also starring Mahima Makwana of Antim: The Final Truth fame, the movie is based on Varun Agarwal’s bestselling book How I Braved Anu Aunty and Co-Founded a Million Dollar Company . The team began filming for Bas Karo Aunty! in May.

The movie is produced by Nitesh Tiwari and Ashwiny Iyer Tiwari through Earthsky Pictures, alongside Star Studios, Ronnie Screwvala and Siddharth Roy Kapur.