Season 15 of Bigg Boss, presented by Salman Khan, debuted on Colors on October 2nd, with a new theme dubbed “jungle mein dangal.” Each year, the show features various participants with distinct personalities. Bigg Boss 15 is split into two sections: a jungle for new participants and a house for OTT contestants.

New candidates are barred from entering the main house and must compete for basic amenities, as seen on the show. 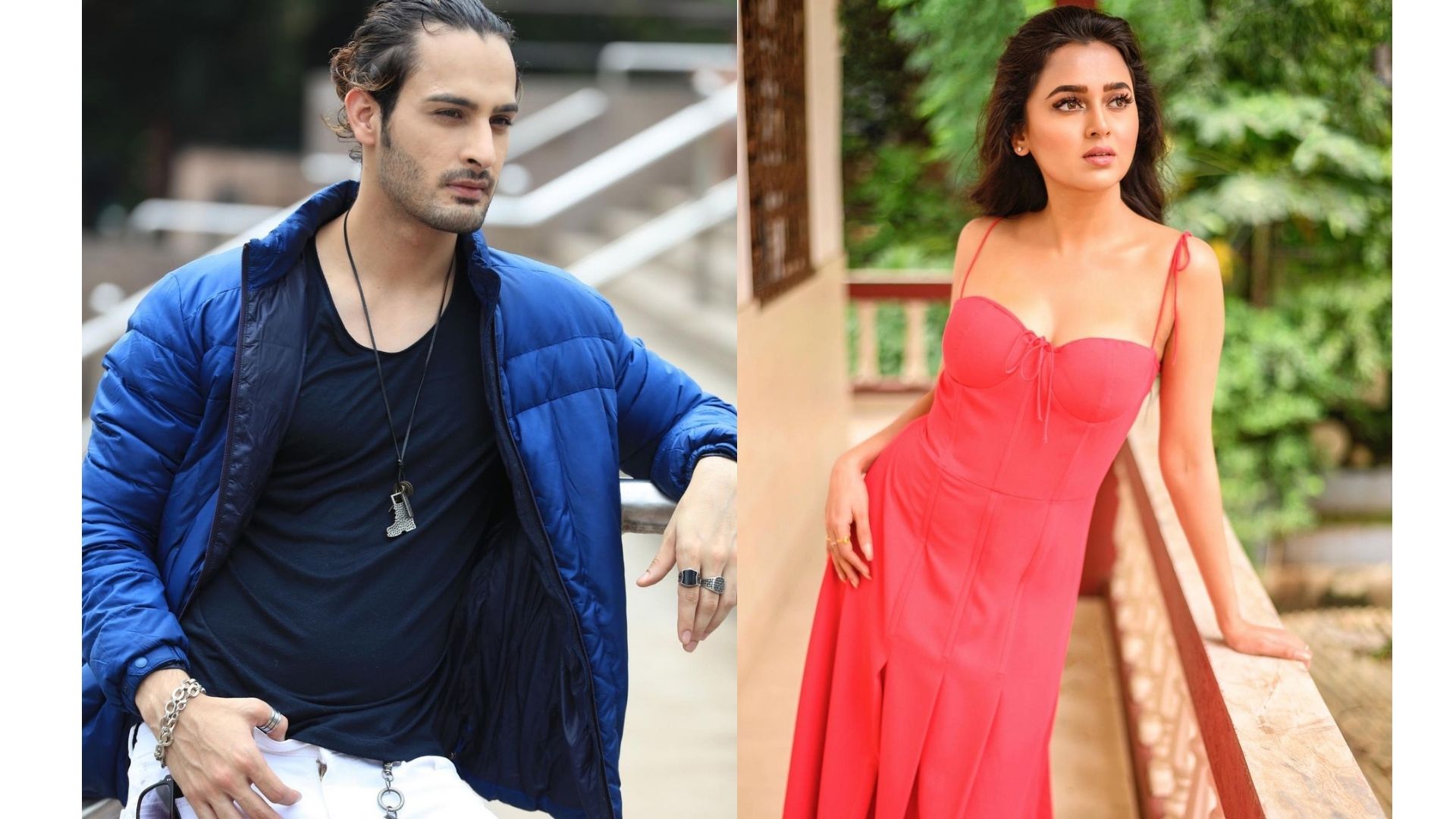 Since the starting day of the season, there have been clashes and arguments, just like every other season. Apart from that, practically every season of the show has witnessed friendship, love, and friends becoming love birds. Tejasswi Prakash and Umar Riaz were seen hosting a fashion show in the house on Day 4 of Bigg Boss 15. As they grew closer, their fellow contestants began to refer to them as a couple. Their fans are admiring their bond. It’s not the first time in Bigg Boss history that we’ve seen competitors getting closer.

Furthermore, the cute chemistry between Umar and Tejasswi can be seen developing, whetting fans’ appetites for the first love story of Bigg Boss 15. Tejaswi Prakash was caught on camera flirting with Umar Riaz and calling him “baby” in a recent video. The video has gone viral on social media. Tejaswi felt concerned about her game-plan in the house, despite her admirers enjoying her performance. Tejasswi Prakash is a well-known Indian television actress.

She is best known for portraying Ragini Maheshwari in Swaragini – Jodein Rishton Ki Sur. She participated in Fear Factor: Khatron Ke Khiladi 10 in 2020. Tejasswi is also an engineer. In 2020, Tejasswi opened up her life to her fans by starting a YouTube channel, and Bigg Boss 15 will be the most up-close and personal look at who she is. Talking about Umar Riaz, he has been in the limelight ever since his brother and runner up of Bigg boss 13, Asim Riaz became a known face. Umar Riaz, a surgeon by profession, was one of the first confirmed participants on Bigg Boss 15, which premiered on Colors on Saturday, and he has been attracting a lot of attention ever since. Umar Riaz is well-known face in addition to being Asim Riaz’s brother.

Since he was seen supporting his brother Asim during Bigg Boss 13, has developed his fan base. Umar has also featured in a couple of music videos such as Befikar Raho. Along with Bigg Boss 12 contestant Saba khan, he appeared in the music video for Gunaah Karde. During the premiere night, Asim Riaz made an appearance on the show with brother Umar Riaz. Umar declared before entering the show that he is open to relationships and has no constraints. Umar Riaz also recounted the advice he received from his brother Asim Riaz before entering the Bigg Boss house. 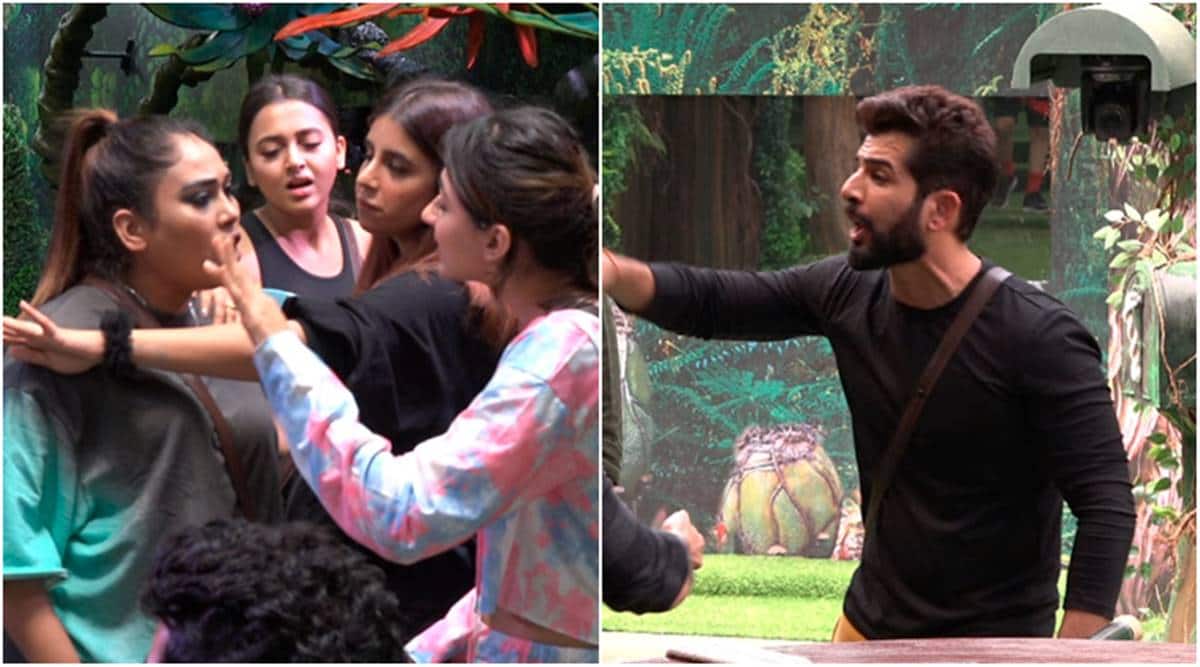 Talking about the theme of the house, the garden has been transformed into a lush forest, replete with plenty of drama and dangal, in keeping with the jungle theme. There’s also a ‘khufiya darwaza’ with lovely green trees, a swing, and elegant flora that exudes beauty and eeriness at the same time. A pond has been created out of the pool, replete with flowers and vegetation. The Vishwa Sundari speaking tree, also known as the ‘Vishwa Sun-tree,’ contributes to the jungle’s beauty. From its perch in the middle of the forest, it will try to charm and draw participants, as well as manipulate their game.

Liger: Actor Vijay Deverakonda Excited To Share The Screen With Mike Tyson, Hopes "None Of His Punches Connects"