Vijay, who predominantly works in Tamil cinema, said even his films have fallen prey to piracy including the 2019 superhit “Thadam“.

“There are people who wait and watch it on OTT on legitimate sites and it is good in a way in stopping piracy,” the 44-year-old actor told PTI in a Zoom interview.

Vijay is looking forward to the premiere of his debut web series Tamil Rockerz, which borrows its title from the piracy site of the same name infamous for leaking upcoming films, series, music, and videos. 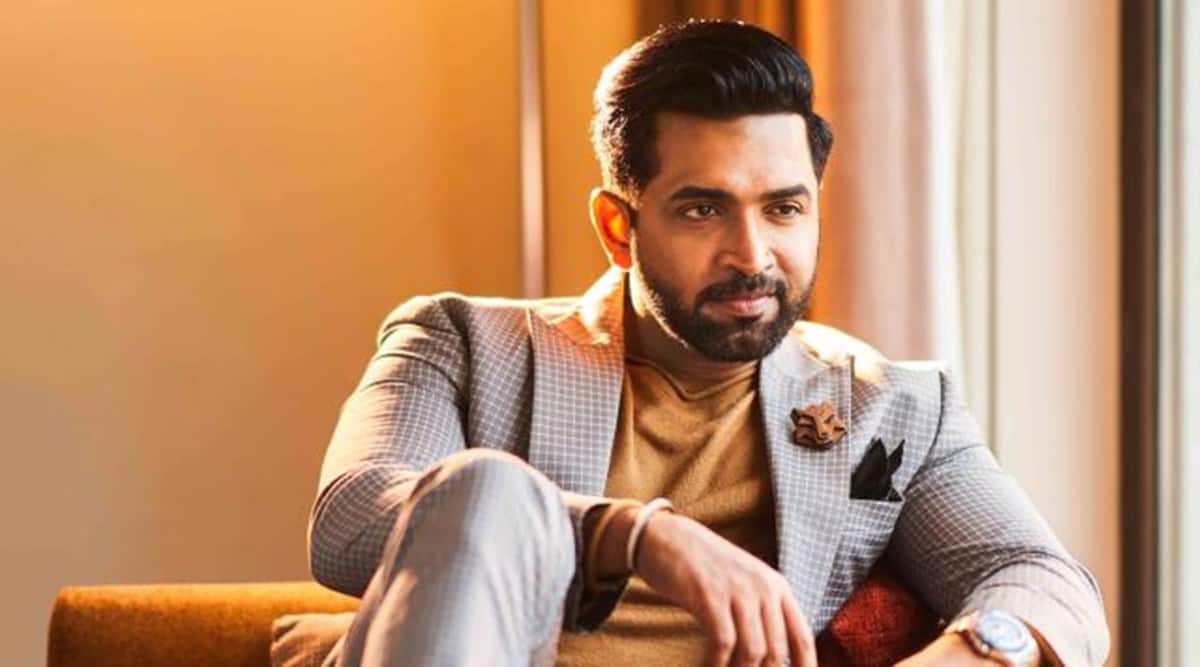 Directed by Arivazhagan Venkatachalam of Eeram fame, the upcoming thriller show follows the journey of Rudra (Vijay), a cop, who must fight against time, unruly fans, and an anonymous network of cyber pirates to secure a massively budgeted and highly anticipated movie, from the notorious piracy group.

Through a well-researched series like Tamil Rockerz, Vijay said the team’s aim is to make the audience realize the effort and money that goes behind making a movie.

Piracy has affected all of us… The whole industry across languages, irrespective of it being a big or small film… We all wait for a huge response from the audience in theatres and suddenly your film is being telecast on a pirated site. It is disheartening.

“We are trying to tell people that so much hard work and money is put into entertaining people and due respect must be given to filmmakers and creators by watching films on legitimate sites and theatres, he added. 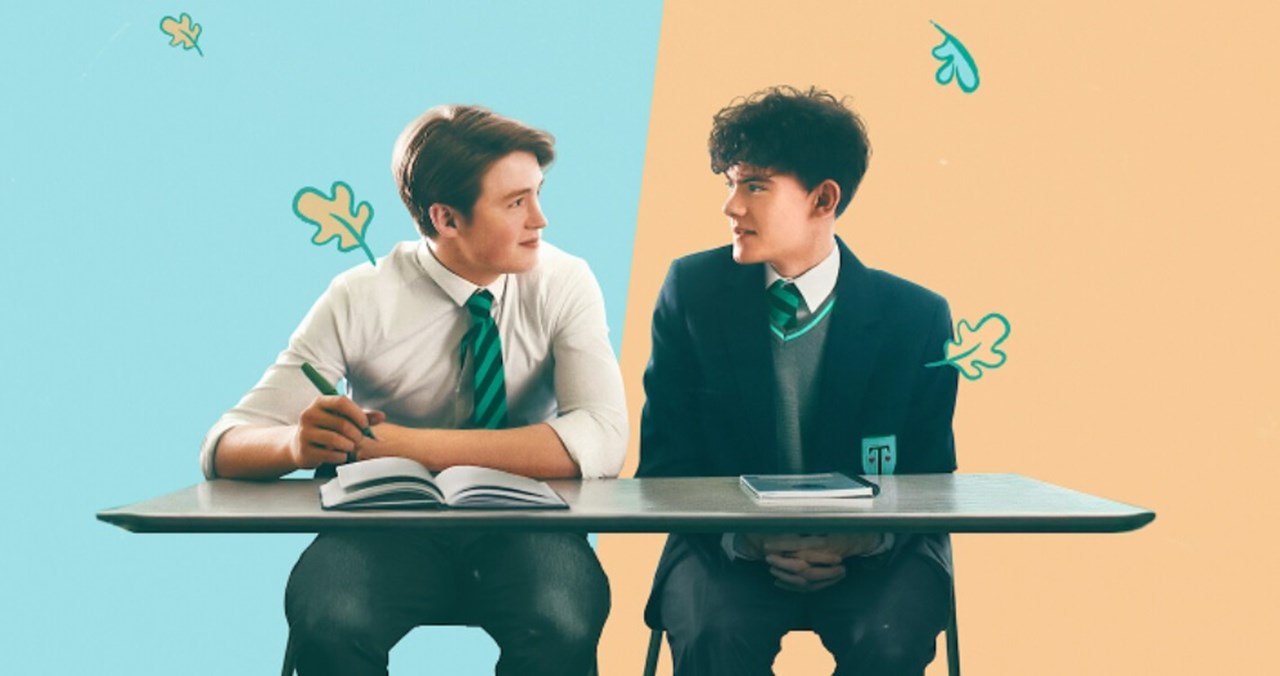 Vijay said his character Rudra is a person who doesn’t like watching movies but it’s interesting to see how he gets involved in this case of film piracy.

“While doing this show, I learned how this whole network works. So much research went into this. We are hopeful the audience will like it, he said.

In the past, the rise of satellite TV challenged theatres and today the exhibition sector is affected by the OTT boom, he added.

In every period there was something coming up that would stop people from coming to theatres. But we have crossed all those hurdles and have had our huge (box office) collections, the actor, known for Yennai Arindhaal, Chakravyuha, and “Oh My Dog“, said.

Today, there are so many platforms to watch content at the click of a button. He added that they (the audience) are well educated and we have to make sensible films and give them a theatrical experience. Vijay, who has been basking in the success of his Tamil movie Yaanai, said the onus of luring people to cinema halls lies on actors and filmmakers.

People want to watch good cinema in theatres, so it is upon us as actors how we excite them. There is pressure and we have to be responsible for selecting the right content.

“There is a part of the audience watching content on OTT but it won’t affect cinema, which enjoys a loyal (fan) following. Bringing audiences to cinemas is important with content worth their money and time. We are under pressure. We want to give our best.

However, the criteria for choosing a film remain the same, which begins with the script for the actor.

I don’t want to force anything. I listen to scripts like an audience member. If the script excites me and connects with me, I say yes to it.

“Then, I look at my character, how well it will be presented, how the film will be designed, the music director, etc. If the content is good, it will be accepted across the country in all languages, he added. Next up for Vijay is the Tamil-language spy thriller Border, also directed by Venkatachalam with whom he has previously collaborated on Eeram and Kutram 23.

The actor hopes that people go to watch Border on the big screen. A release date for the movie is yet to be announced.

Vijay is excited about Gumraah, the upcoming Hindi remake of Thadam.

“I am really happy that my film is being remade and I am looking forward to watching it, he added.