The Hindi adaptation revolves around the life of slow-witted but kind-hearted man Laal (Khan) as he narrates the important events of his life, which coincides with the many iconic events from Indian history. 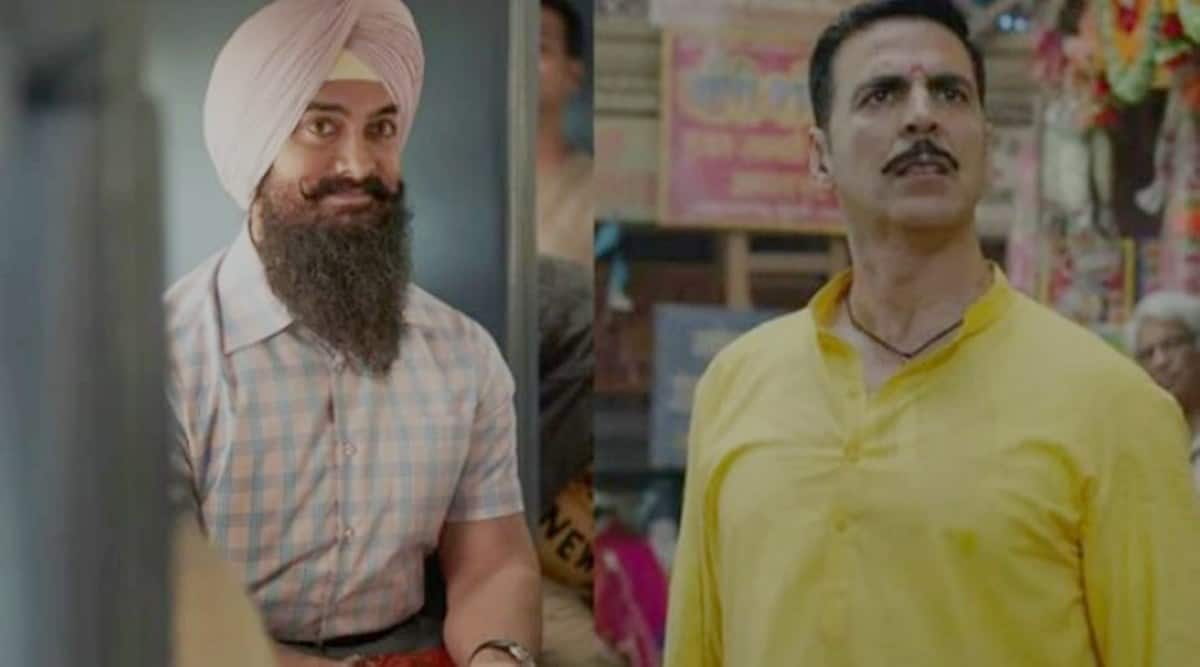 Apart from Hindi, the film was released in Tamil and Telugu. 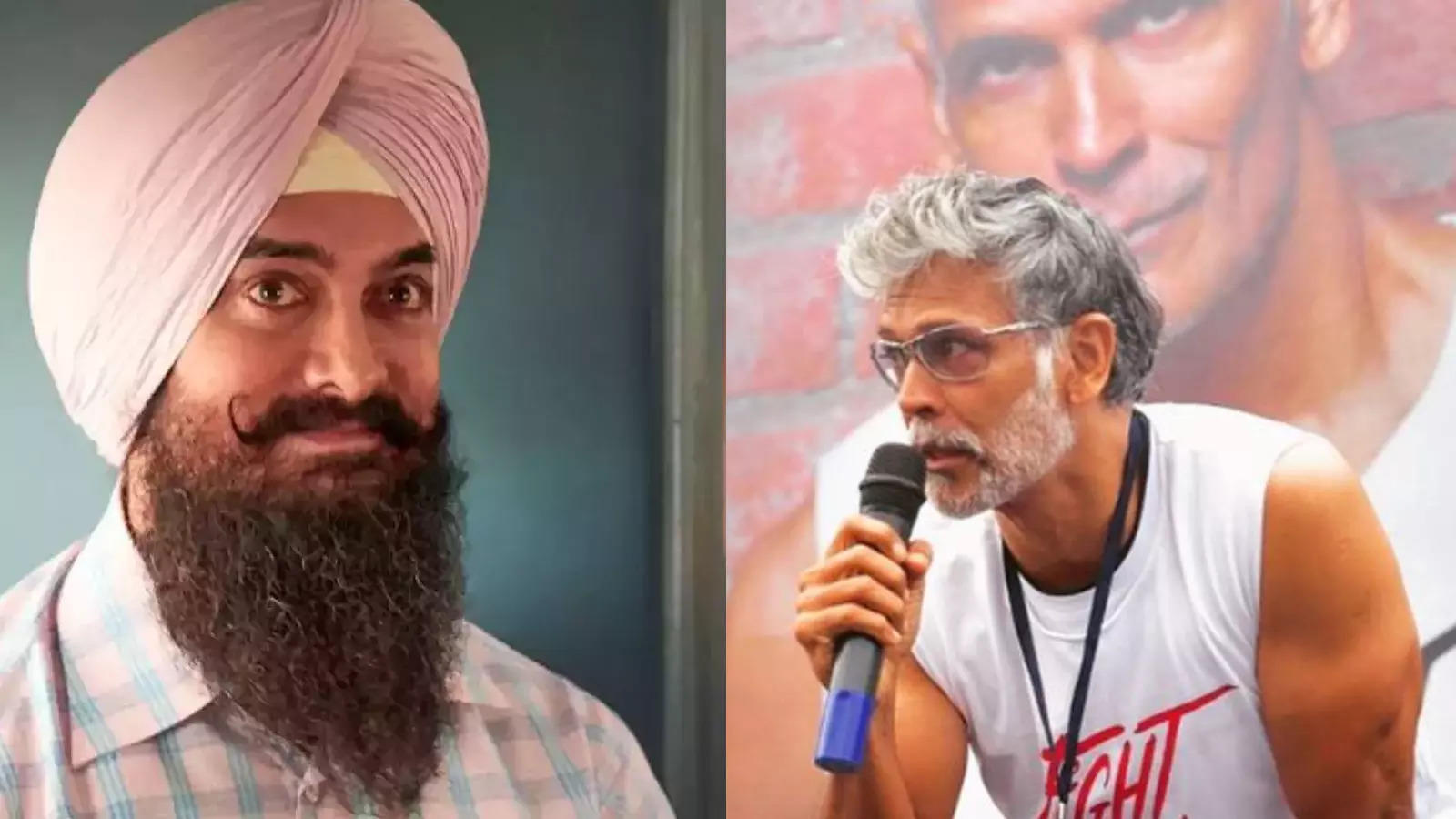