What does it look like to see the world from a different angle? I guess pretty much exciting. August 13 is celebrated as International Left-Handers Day all across the world.

There was a time when left-handed people were considered evil and continued to be disrespected as if there were some sort of devil with some evil power or do some black magic or is a defective piece created by god. Many left-handed people have been bullied in school or college because people around them considered them abnormal. 1976 was the year first left-handers day, celebrated by Dean R. Campbell.
The left-handers club was founded in 1990 to create awareness and act as a communicative bridge between the left-handers and the world.
This club provides financial assistance to needy people and conducts various research activities to ease the lives of left-handed people. 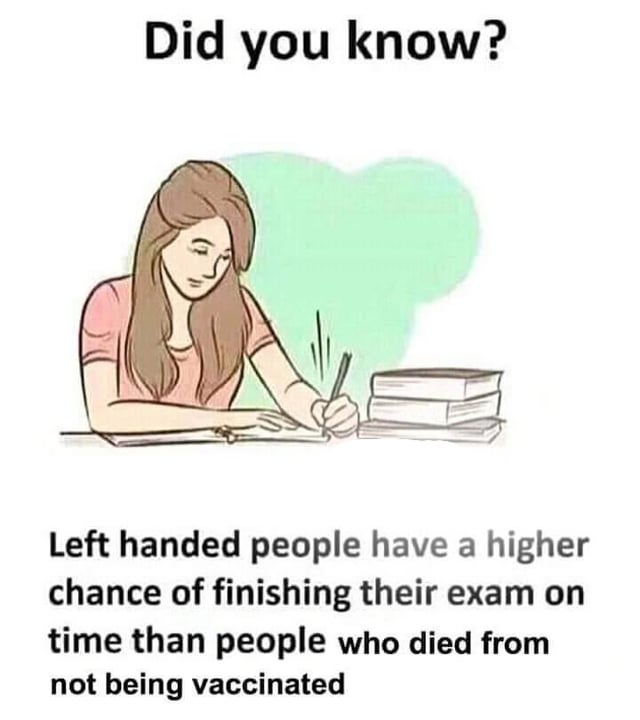 Why Is This Day So Special?

Some celebrities and individuals are lefties and are the inspiration for all. 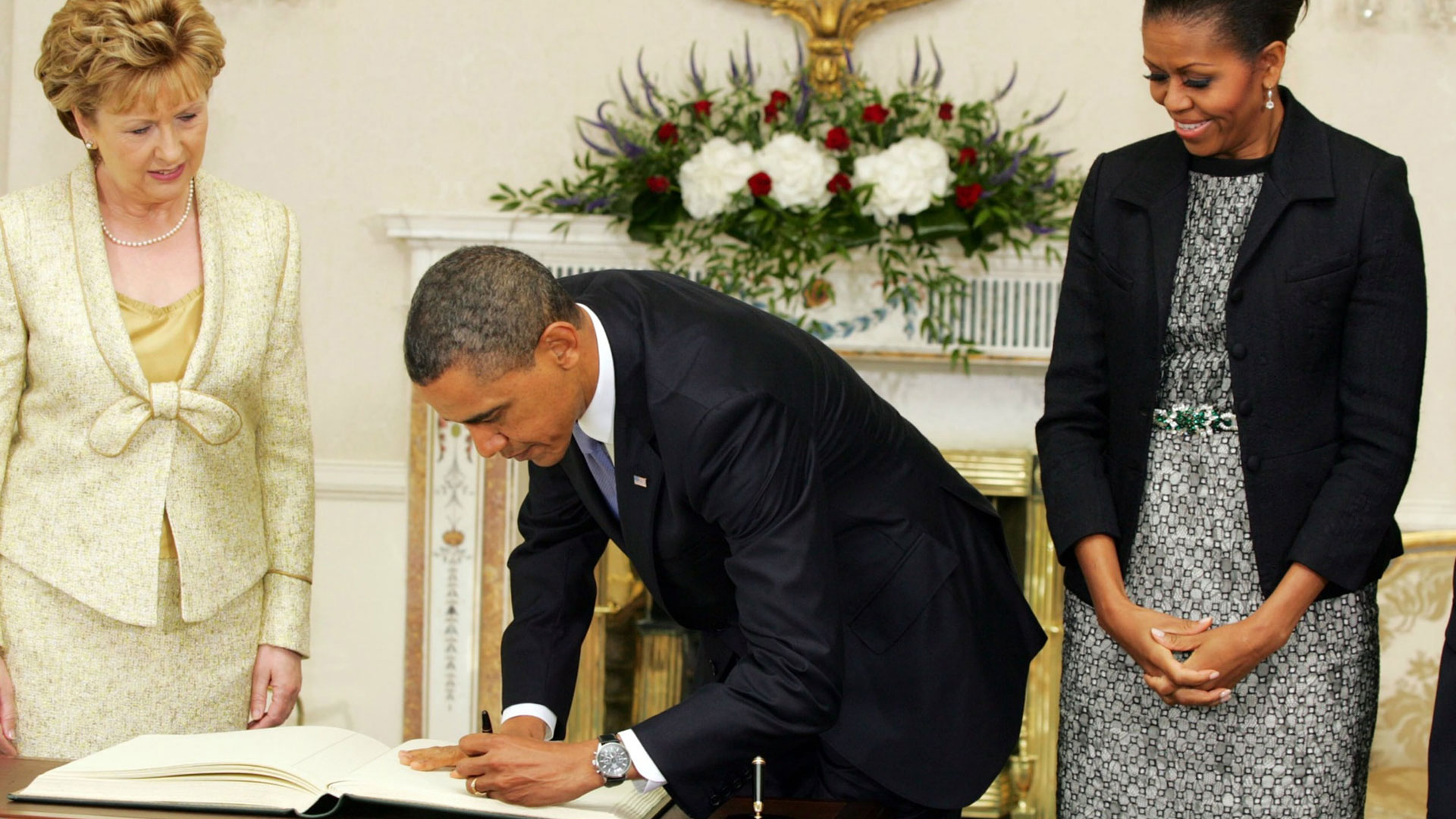 They have proved that there is no harm in being left-handed. Barack Obama, Bill Gates, Sachin Tendulkar, Amitabh Bachchan, Steve Jobs, Oprah Winfrey. If you think logically, you will find it so cool and exciting being left-handed. It feels so good to be unique and being different from the crowd. Left-handed people are more creative and conquerors as if we see as all the things – from the car to the school desk – are designed from the perspective of right-handed people. There are fewer lefties than righties. This day explains their difficulties and educates people for creating items for their perspective is also equally important.

Despite facing many difficulties, left-handed people have proved that being lefties is not something to be discouraged of; it’s a unique trait of human beings that should be admired and celebrated with full of joy. Left-handed people do not just write differently, but they think differently also.
From having a good language command to creativity, they have proved that it’s completely fine with being lefty and normal too. 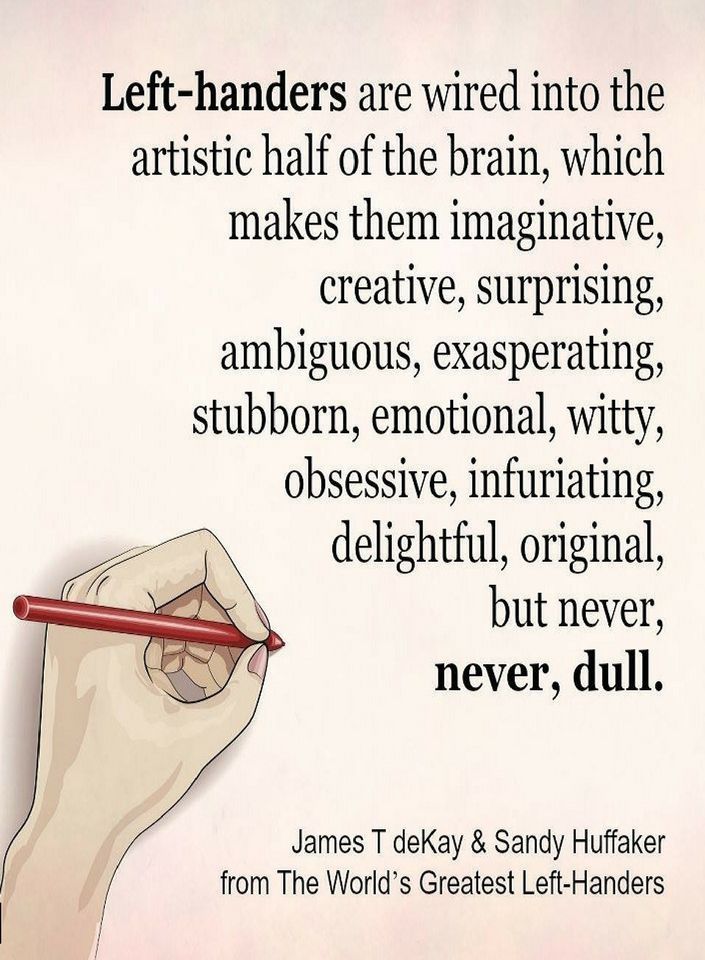 This day has a lot of significance for lefties around the world. I mean, the world celebrates its existence, and this is so praise-worthy.
This day not only creates awareness and acknowledging them but also appreciates all left-handed people around the world. It also focuses on the need for certain products that are a must for lefties. Therefore encourages inventions and research works too. 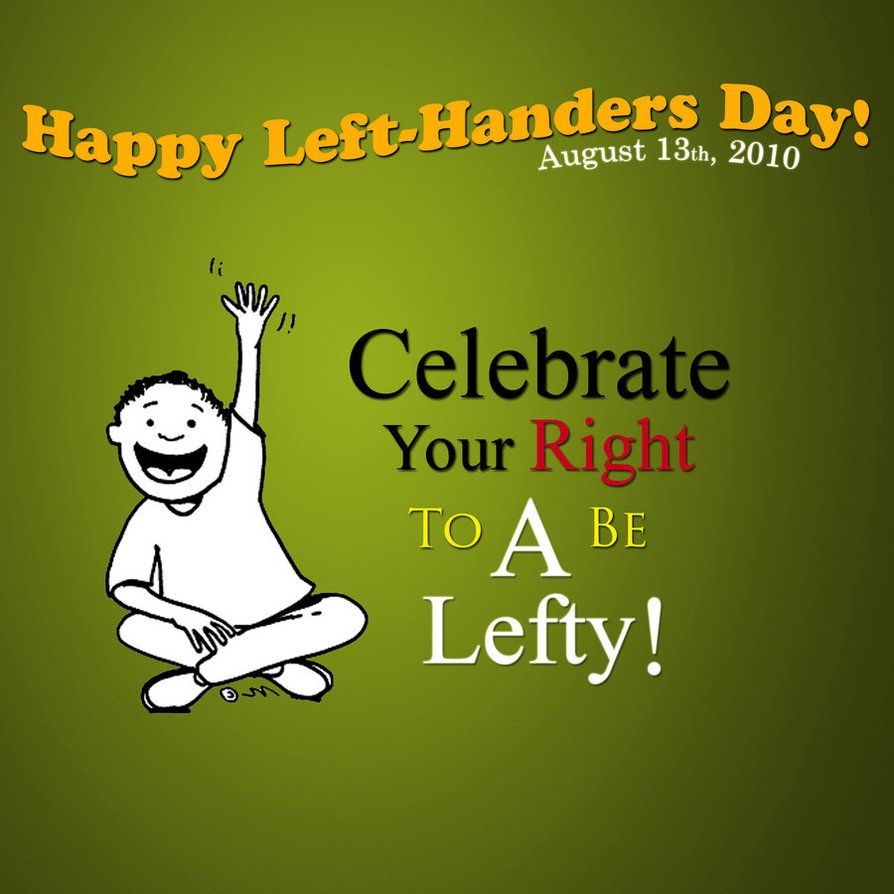 Lefties should understand that it’s so good to be unique and not be what the world expects them to be.
To be irreplaceable, one must always be different and love this feeling—so happy international left-handers day. You guys are special.