It’s official, the CEO of Kylie Cosmetics is expecting her second child with baby daddy Travis Scott. Just recently, fans were going off with pregnancy speculations for the makeup mogul.

Kylie decided to break the news in the most heartwarming way. The mother of baby CEO ‘Stormi Webster’ confirmed her fan’s suspicions in an Instagram post documenting the journey.

The minute and twenty-five-second long post that features her on again and off again partner Travis Scott, the angelic Stormi Webster, and Kylie’s mother Kris Jenner, really melted the hearts of the fans. Fans were delighted to be able to see the journey before it ended.

Kylie began the video in true mommy fashion by showing the positive pregnancy test and immediately showing it to her baby daddy Travis Scott. Seeing the video, you can feel the amount of happiness projected on you.

The video showed moments of Travis Scott hugging their expected child through Kylie’s belly. The video even documents the doctor’s visit a couple of days before the Influencer can hear the heartbeat, as stated by her doctor. The star takes both her partner Travis Scott and the apple of her eye Stormi to the appointment. And we can see the excitement on Travis’s face. The video then proceeds to show the Baby CEO herself, Stormi Webster, hand an envelope to the momager of the family, Kris Jenner. The grandmother of the upcoming baby was surprised at the envelope and asked Stormi, “What is this?”. And she was even more confused with the ultrasound pictures. Though it took a second to settle in, as soon as it did, Kris was overcome with joy asking, “Are you pregnant?” and after the yes sign, she was just emotional and happy.

The momager laughed with joy and told Stormi, “Stormi, we’re gonna have a baby”. She then said that “This is one of the happiest days of my life”, hugging her daughter. And Truly, being the grandmother that she is, excited to meet her grandkid.

The video then continues to documents the journey from Kylie’s perspective and documenting her baby bump. There is also documentation of her 24th “24K gold” Birthday bash, which was a highly covered topic. It shows Kylie, Travis, Stormi, and the entire family enjoying the candle-lit evening celebrating their Successful entrepreneur.

The star even shows her fans the baby’s heartbeat through the doctor’s visit and shows Stormi, her baby sibling on, the screen. The video continues to be soulful as it documents her baby bump status and shows some shots of her posing with her baby bump. It even showed Stormi as she twirls around and kisses her mom’s belly saying, “baby”. The video post was captioned, with a tag at Travis Scott. And as soon as the video dropped. Kylie’s sisters went all out on social media to show their sister and soon-to-be niece/nephew love. The sisters commented on the video with heartfelt words. “I can’t handle it”, commented Kendall Jenner; “Crying!!!!”, commented Kim Kardashian.

Well, I guess congratulations are in order for the makeup mogul. And I’m sure fans are hoping for a safe delivery for Kylie and to meet Stormi’s younger sister soon.

The Met Gala 2021 - The Best of Fashion: But Why Are Fans Angry With The Guestlist? 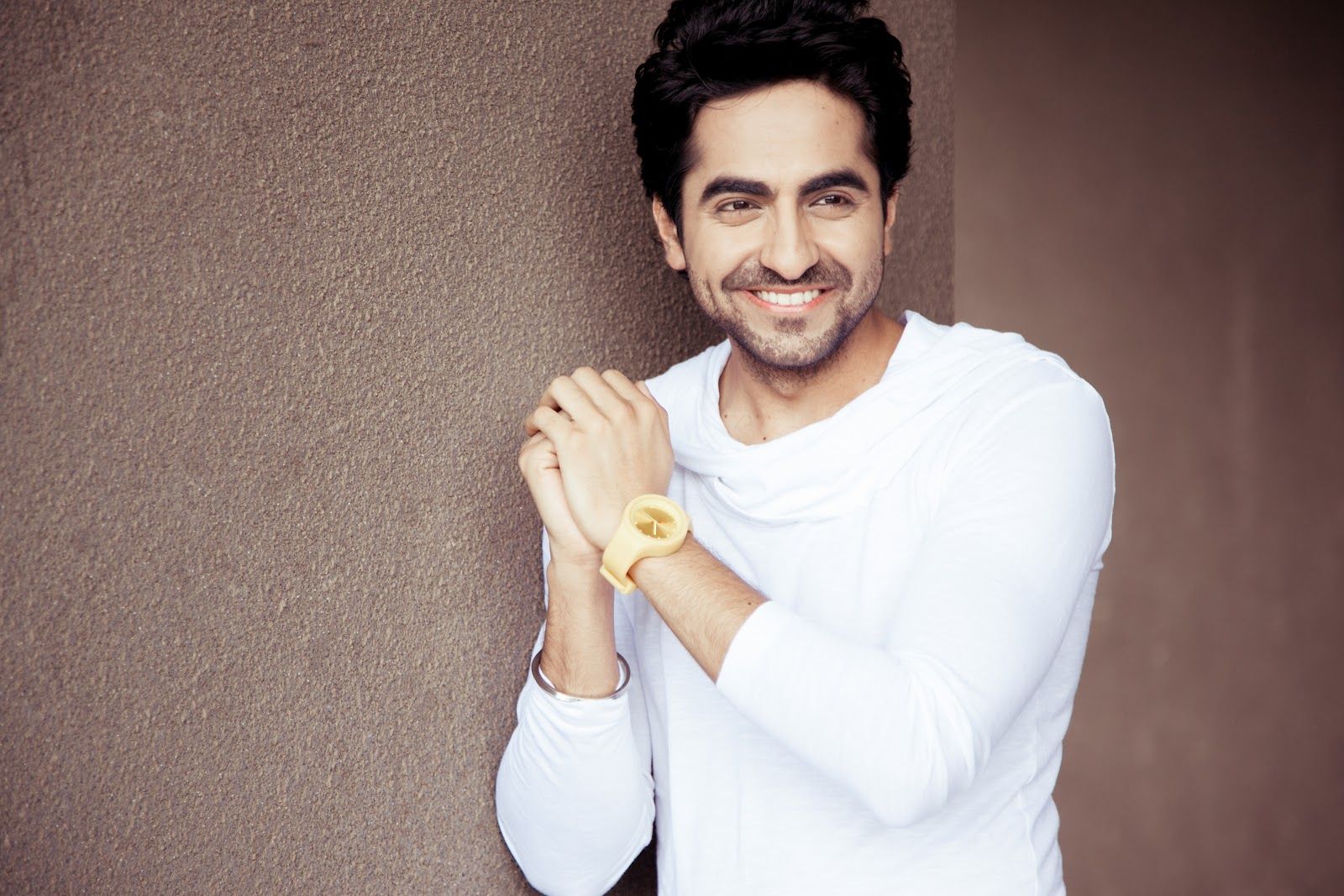