Congratulations are in order for new mom to be Jennifer Lawrence.

Lawrence was seen strolling in Downtown Manhattan, NYC rocking her baby bump. Two years ago, she married the love of her life Cooke Maroney, and now the couple is expecting their firstborn.

The 31-year-old Oscar-winning actress has recently been in the headlines for her upcoming Netflix film ‘Don’t Look Up‘ starring Leonardo DiCaprio and Meryl Streep. And just when fans thought things couldn’t get any better, the actress announced her pregnancy to the world by unveiling a slight baby bump. Moments after her rep confirmed her pregnancy to The People, fans were pleased to see Jennifer strut her baby bump in her white shirt and floral overalls. The now expecting parents were the subject of romance rumors in 2018 and were said to have been set up by a mutual friend, Laura Simpson. And after dating him for a few months, the couple was said to be engaged. In later interviews, the actress mentioned how she wasn’t seeing him, with marriage in mind. But, fans are glad that marriage somehow fell into the picture.

In 2019, she opened up about her relationship with Cooke, sparking marriage speculation rumors on a podcast, ‘NAKED with Cat Sadler‘, and fans were happy that the rumor turned out to be true.

The actress said “I do” and tied the knot at Belcourt of Newport mansion in Rhode Island in October of 2019. There was a wedding reception, which was small and full of Jennifer’s closest friends and family.

It was a wedding reception of 150 guests, and among them were famous faces such as Amy Schumer, Kris Jenner, Ashley Olsen, and Adele. The bride was said to be wearing a beautiful and elegant Dior wedding dress. Both the actress and her husband are famous among fans for being quite an adorable couple. The fans love pointing out the mesmerizing chemistry between the parents to be. Whether it be, chilling out and going for a date in jeans or being spotted by paparazzi as they take a stroll by the big apple, the couple has never been scared to show their love for each other.

After the announcement of engagement in all the interviews attended by the actress, anytime she was asked about the new beau, she only had words filled with sweetness. The actress has always been open about how Cooke, 37, was always a friend in a partner form.

The Oscar winner recently opened about her relationship with the host of ‘Dear Media’s Absolutely Not’ Podcast Heather McMahan, and she expressed her thoughts on the ongoing pandemic and even told her about the activities she did with Cooke to overcome the boredom. She mentioned how she had struggled terribly with her ‘Temper problem’ while playing Tennis. Fifteen minutes in, and she was already throwing words at her racket.

Jennifer Lawrence gained her breakthrough in the movie “Winter’s Bone” in 2010. She also gained a lot of recognition throughout the years with movies like ‘The Hunger Games series‘ playing the famous Katniss Everdeen and ‘The X-men Series’ playing the beautiful shape-shifting Mystique. She won an Oscar for her film ‘Silver Linings Playbook’ starring alongside Bradley Cooper.

Jennifer Lawrence was even named the Highest-Paid Actress for two consecutive years from 2015 to 2016, with an estimated forty-six to fifty-two million annual earnings. It's Official: Kylie Jenner Is Expecting Her 2nd Baby 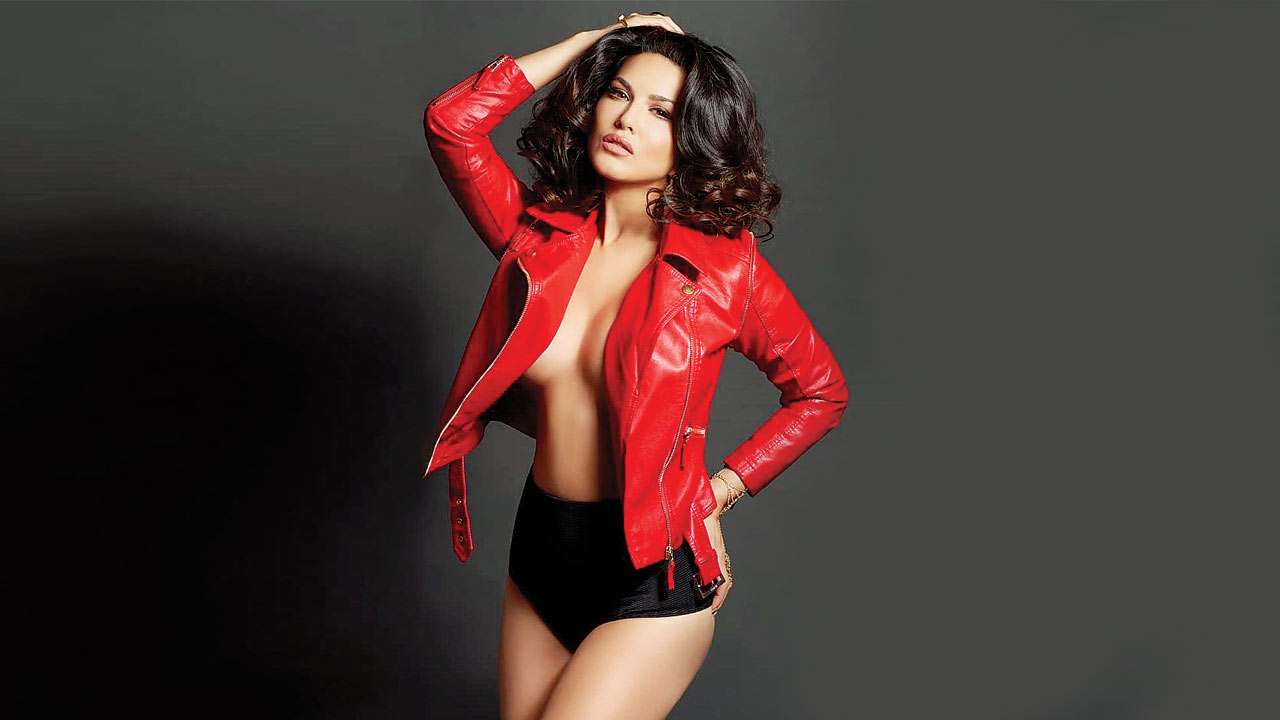