Welcome to the haute couture event of the year: The Met Gala 2021.

Fashion is the armour to survive the reality of daily life. Don’t you think so too? Fashion is a way for people to express themselves and to be themselves. Every event in the fashion industry is immensely vital because it’s a way to figure out trends and styles. But, the most prominent event in this Industry is finally here, and fans are dying to find out all about it. Met Gala is held every year by the famous Anna Wintour, the Editor in chief for the go-to fashion magazine Vogue. And is also the Global Editorial Director of Vogue. This event is held annually as a fundraiser for the Metropolitan Museum of Art’s Costume Institute. It is traditionally the event that is succeeded by the opening of the museum’s annual exhibition. And according to Vogue, the event fundraises 8 figure sums every year.

But, this year, the event is a little bit different. This year, The Met Gala 2021 is said to be a two-part event, as last year the celebration had to be canceled due to the rise in Covid cases. The Met gala 2021 is said to open on the 18th of September. With a tiny celebration taking place on September 13th. And this two-part event is said to start in 2021 ending in 2022. Not wanting any confusion about part 2 of the event. Vogue has also decided the dates for the second half, speculating it to run from the first Monday of May 2022 to September 5th, 2022.

This year the theme is entitled “In America: A Lexicon of Fashion”. This theme is set to reign into the events that took place during the pandemic and is to celebrate all American Designers. The events being all political, social, and cultural feasts. This year the gala is said to be hosted by famous faces Timothée Chalamet, Billie Eilish, Amanda Gorman, and Naomi Osaka, the co-chairs. And Tom Ford, Adam Mosseri, and Anna Wintour as the honorary chairs.

The Met Gala is a very talked-about event because it’s the time where fans and critics look at the celebrities’ clothes through a magnifying glass. Fan’s, Critics, Fashion Majors, and even the general public give their best picks of the outfits, and people debate. And this year is bound to be no exception. But, little did fans know that Anna Wintour, the hostess herself, had different plans regarding the guestlist this year.

Over the years, the event has gained recognition for being a gathering for a-list celebrities and designers. But, unfortunately, this year, Anna Wintour is under heat for having a TikTok influencer-heavy guestlist, with fewer actual a-listers. Fans are angry over this as the most prized, and the much-loved event was leaning towards TikTok and Youtube influencers for its viewership. This year off the list, we have TikTok influencer Addison Rae and Youtuber/influencer Emma Chamberlain. Fans are even expressing their concerns on social media platforms saying, that the event lost its prominence due to the recent unveiling of guestlist. They are feeling as though the event is using Tiktok and Youtube as bait for viewership. Fans Angry At CBI For Not Disclosing SSR's Cause Of Death; Make Connections With The Recent Passing Of Sidharth Shukla

It's Official: Kylie Jenner Is Expecting Her 2nd Baby 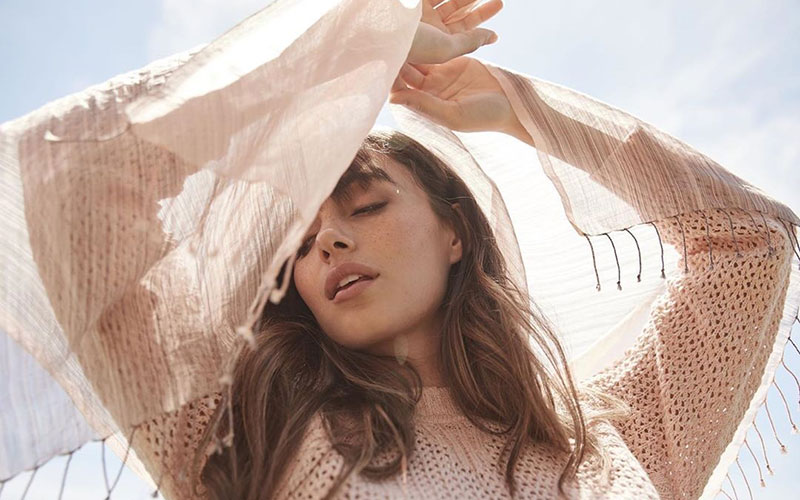