Afghanistan has always been a mesmerizing shooting spot for Bollywood films. There are many connections between Bollywood and the Afghani culture. From using Afghani slang to getting the culture featured in Bollywood, we came a long way in diplomacy and friendship with Afghanistan.
This Sunday saw the devastation Afghanistan faced after the clips from the land were extremely disturbing after the Taliban took control over the capital Kabul.

Here are some films and songs that, in a way, tributes to the lost land- Afghanistan by Bollywood. 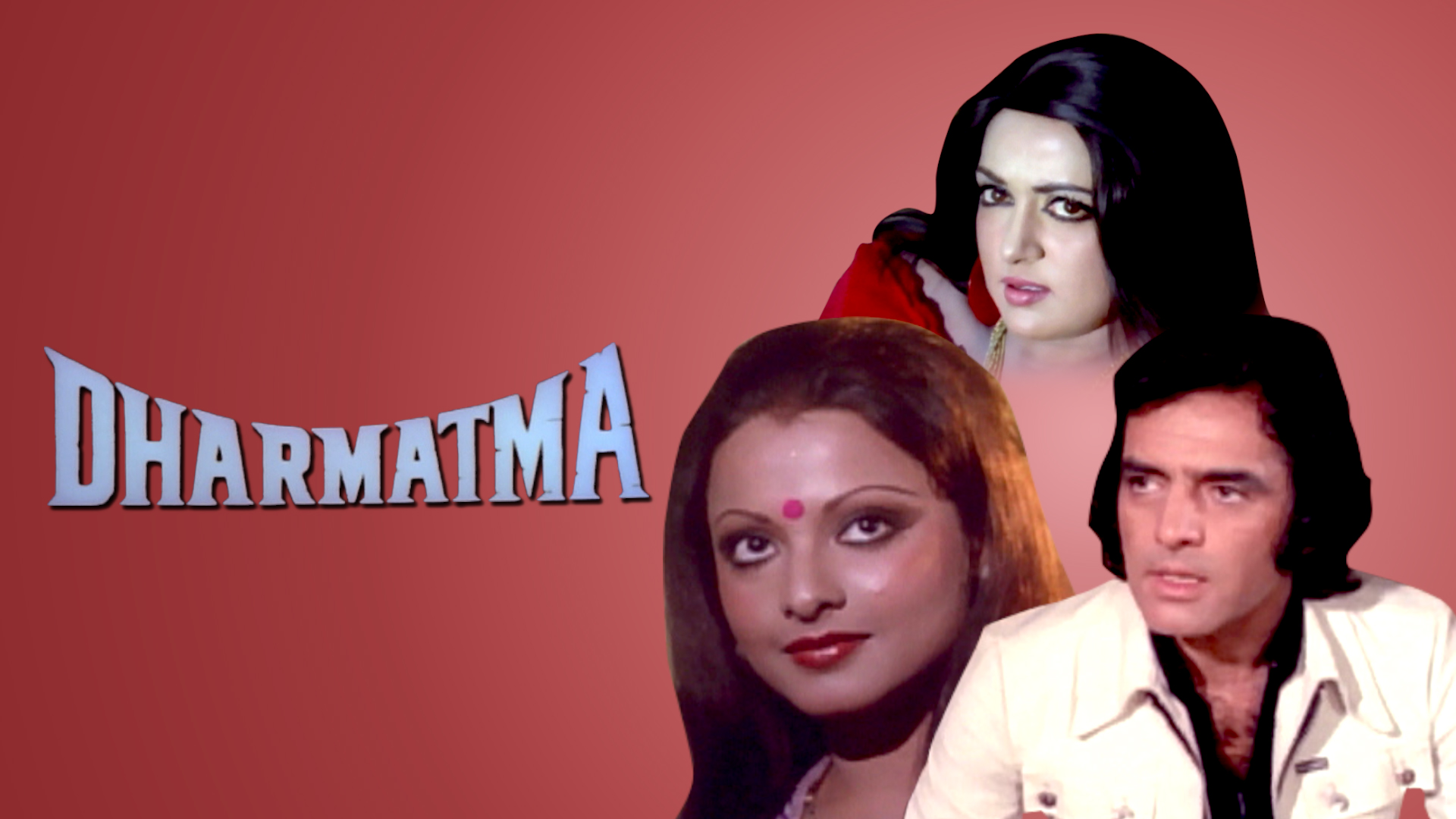 The 1975 Hindi thriller was the first-ever Bollywood film to be shot in the paradise of Afghanistan. The film was produced by Feroz Khan, who was also the lead actor opposite Hema Malini in the movie. The basic plot of the film was based on the popular movie “THE GODFATHER.” This fabulous feature, directed by Kabir Khan, was extensively shot in Afghanistan. The movie’s plot is based on a team of journalists from India who conduct a report on the current Afghanistan condition in a furious US- army led country. A very melodious composition Afghan Jalebi featured in the movie Phantom, composed by Pritam, is a major hit. The lyrics are purely Indian, but the beats, rhythm, and background are purely Afghani culture. The 2020 film Torbaaz is the last Bollywood movie in Afghanistan. It is an action thriller, produced by Girish Malik and lead star Sanjay Dutt. The plot is of a medical professional who lost his wife and son while he was placed in the Embassy of Kabul.

Healthy Outside Starts From Inside