On October 25, 2020, the 67th National Film Awards event was held in Delhi. The film ‘Chhichhore,’ starring the late actor Sushant Singh Rajput and directed by Nitesh Tiwari and produced by Sajid Nadiadwala, received the Best Hindi Film award. Sajid and Nitesh were present during the event.

Sajid’s production house’s official account posted a photo of him and Sushant, along with an emotional remark. “Sushant was a vital component of the film, and he will continue to be so,” the filmmaker stated during the occasion, referring to Sushant. We are ecstatic. I’m sure he’ll be pleased as well. This prize is dedicated to him.” Sajid said in a statement. “Thank you, Nitesh Tiwari, for making this unique film! We appreciate all of the support and dedicate this honour.” On September 6, 2019, Chhichhore was released in theatres. On June 14, 2020, Sushant passed away. Talking about their film, Chhichhore is a whirlwind of emotions that takes you on a nostalgic voyage through college friendships, loves, ragging, arguments, competitions, and numerous memories. It’s a timely picture with an essential message delivered through a compelling story.

Chhichhore, directed by Nitesh Tiwari of Dangal fame, is a film with a lot of content and humor that remains with you for a long time. Chhichhore is a winner because of its brilliant writing, which is full of comedy jabs, one-liners, and genuinely funny jokes. The writers deserve full credit for ensuring that the humor isn’t even close to slapstick.

For example, Varun Sharma’s character compares finding a female in an engineering college to seeing Halley’s Comet, which appears every 75 years, isn’t degrading women but rather proof of clever writing. By keeping the tale short, Nitesh was able to blend flashback sequences into the current day and keep the audience engaged. The build-up to the finale is exciting while being mainly predictable. 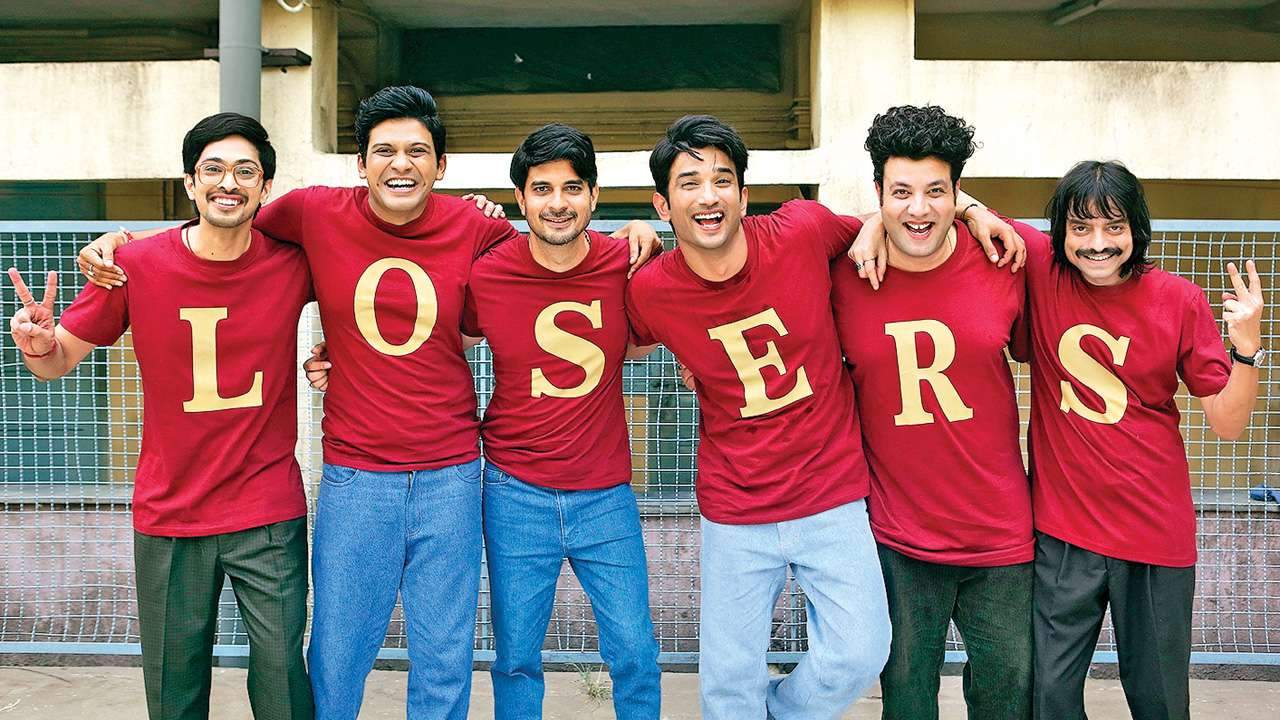 Varun Sharma (Sexa), Tahir Raj Bhasin (Derek), Naveen Polishetty (ACID), Tushar Pandey (Mummy), and Saharsh Shukla (Bevda) are among the cast members who appropriately fit into their roles and do full justice to their screen time. The film’s introduction of each character, with minute details and unique characteristics, makes you sit up and pay the note. The film garnered much appreciation.

Sushant Singh Rajput (21 January 1986 – 14 June 2020) was an Indian actor who was well-recognised for his performance in Hindi films. M.S. Dhoni: The Untold Story (2016), Kedarnath (2018), and Chhichhore (2018) were among his commercially successful Bollywood flicks (2019). For his services to the industry, he received a Screen Award and was nominated for the Filmfare Awards three times. 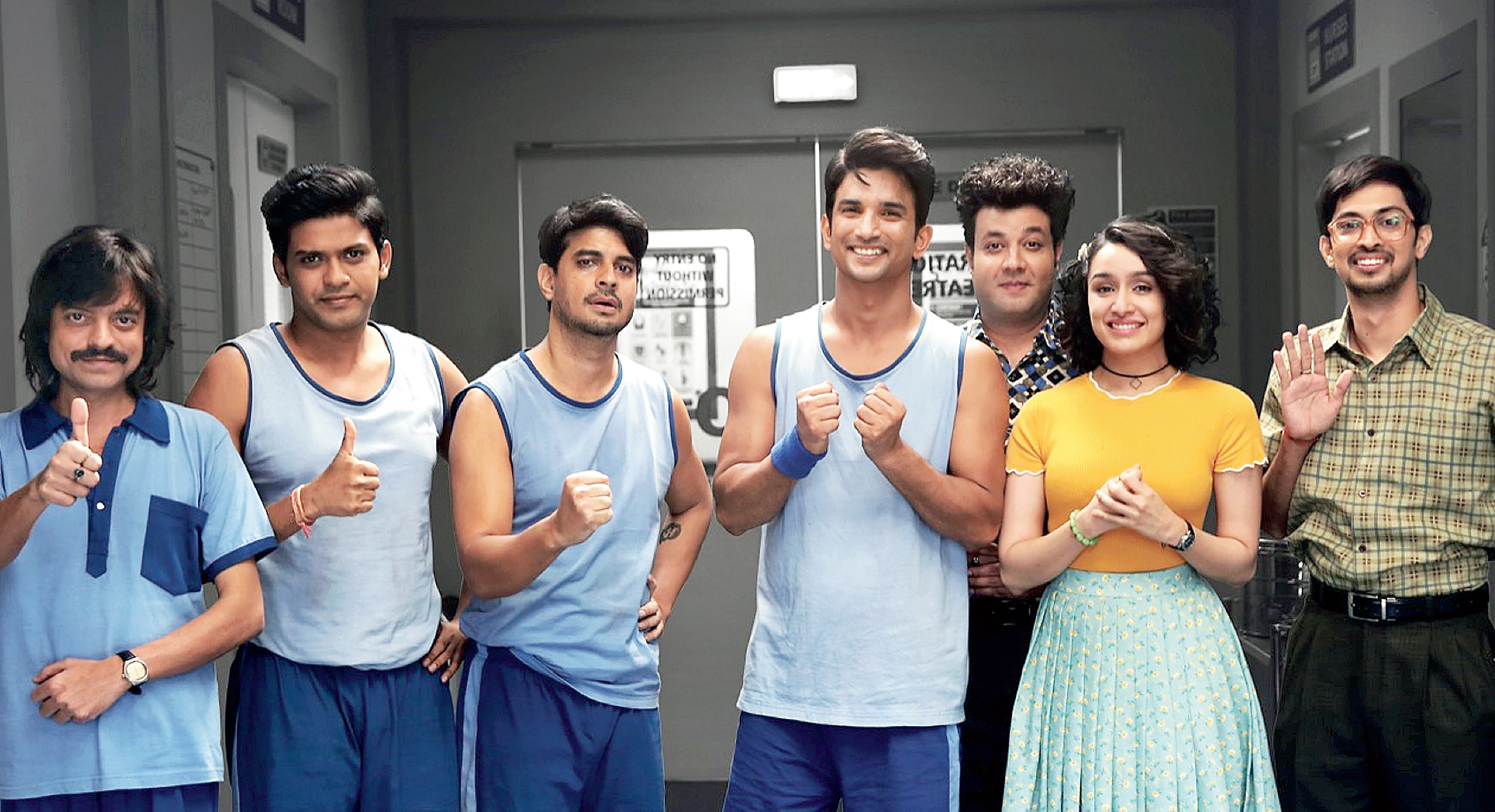 Sushant made his big-screen debut with Kai Po Che in 2013. His 2014 flicks Shuddh Desi Romance and Detective Byomkesh Bakshi did not perform well at the box office, but his cameo in the 2014 film PK and MS Dhoni: The Untold Story are his biggest grossing films to date. Sushant joined the dance reality shows Zara Nachke Dikha 2 and Jhalak Dikhla Jaa. The actor, was trained in dance by Shiamak Dawar, and appeared in two reality shows.

Sushant’s sister Shweta tweeted that she is a proud sister. “Bhai is enjoying this moment of pride with all of us, he is present with us in spirit #NationalFilmAwards,” she wrote beside an old photo of Sushant and other team members. Thank you very much! The honour of being dedicated to Bhai makes my heartthrob with pride. Thanks and congrats to the entire Chhichhore team.”