The Mumbai and Goa unit of NCB had performed a joint operation and arrested many people. Agisilaos was found in possession of charas for self-consumption. A local court sent Agisilaos into judicial custody. Earlier, he had also been arrested twice concerning other drug cases.

“During the drive, the NCB made three NDPS cases, including diverse narcotics like charas, LSD, MDMA/ecstasy, and arrested four peddlers,” said Sameer Wankhede, zonal director of NCB Mumbai. The arrest of Agisilaos is linked to one of the three cases. On Friday, a small amount of hashish (charas) was discovered at his home in Pernem, North Goa. He was brought into a local court and sentenced to 14 days in judicial custody.

Due to this arrest, Arjun Rampal was also been dragged into this due to the relation of his partner with Agisilasos. Several media houses and people on social media started questioning Arjun.

Arjun said in a statement that he was as surprised and taken aback as the rest of the world by the event. It was sad that his name was being dragged through the mud in every magazine when he had no connection to it. As far as he and his immediate family are concerned, they are law-abiding citizens. And while the incident involves a relative of his partner’s, he has no further connections or relationship with that person.

Further, Arjun Rampal asked the media not to use his name in headlines because they are not related, which has caused hurt and uncertainty for his family and the people with whom he has a working relationship. He believes in the legal system and believes that everyone who violates the law should be dealt with as the judiciary sees fit. In these matters, he has faith in the system.

He asked that the law be followed and that his partner and his name not be attached to something they had nothing to do with. He appreciates all help and support, and respectfully requests to be honest and sympathetic in this matter.

Arjun Rampal, who is currently in London will next be seen in Dhaakad (2021) which also stars Kangana Ranaut. 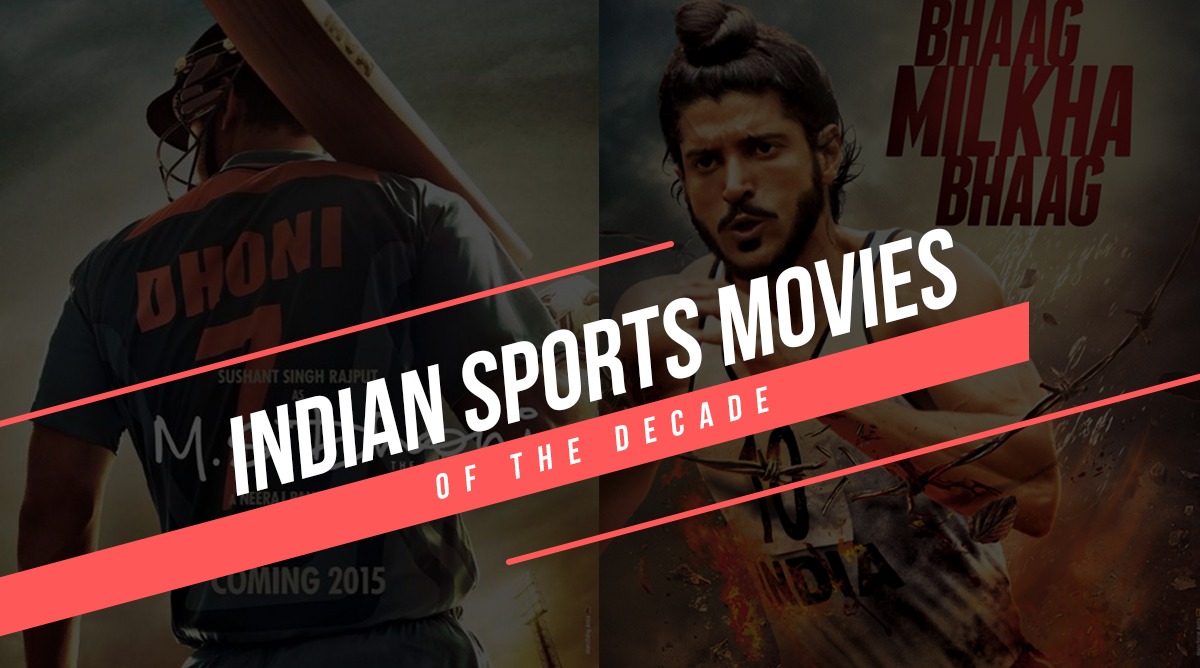