A major city in the West Midlands region of England, Birmingham was once considered the powerhouse of the first Industrial Revolution. It is popularly known as the first manufacturing town in the world, and thanks to its vast water network, the sheer number of businesses that based themselves after the town attained its city status in 1899 led to its nickname, the City of a Thousand Trades.

Being so rich in historical and sociopolitical culture, here is a list of the best things to do in Birmingham:

The house of the largest pre-Raphaelite art collections in the world, the Birmingham Museum and Art Gallery is a must-visit tourist hotspot for any traveler wanting to know about the rich artistic heritage of not just the city, but also a huge chunk of the world. Celebrating everything from the city’s youthful, rebellious spirit to its exorbitant flair and showmanship, the breathtaking exhibitions that are packed into one of the finest buildings of the city will leave you breathless. One of the more renowned shows present you should include in your itinerary is “Webster and Horsfall: 300 Years of Innovation”. This show examines the city’s greatest industrial titan and leader, and reviews the process and behind-the-scenes of the country’s first trans-Atlantic cable that connected the United Kingdom and the United States, improving intercontinental communication significantly.

Birmingham’s rich artistic heritage is immediately followed by its speedy urbanization and a staggering number of businesses; this is an indication that you should definitely visit the place that was first formed by the very first businesses settling in the city – Brindleyplace, a mixed development area alongside the canal quarter. Evolving continuously, a stroll through this canal-side commercial space is an inspiring adventure, as you watch the old and the new blend in together, settled comfortably amongst each other. While it has been massively redeveloped since 1899, the allure of the place is still as strong.

If you feel you could use some soothing music to relax to, you should definitely visit the Symphony Hall. It has been Birmingham’s proud child in the classical music industry since 1991, and includes a massive, 2,262-seat auditorium. It is very popular for booking a rich variety of entertainment welcomed from all across the world, and provides some of the best in-house services available. If you feel like unwinding to some of the biggest and best in the industry, where better to do it than the seventh-best music hall in the world, right?

Maybe you are not that fond of music, but in some variation, all of us like a little bit of drama. In that case, take a diversion and head for the Hippodrome. This is the most popular single-auditorium theatre in the entirety of the United Kingdom, and has turned a hundred and twenty-one years old! The Hippodrome, apart from its unique choice of name, is known for its celebration of theatre, and continuously stages some of the world’s finest and classiest productions around the world. Come to think of it, it may as well be a British Broadway of sorts.

If you are done with the previous places, give other places like Cadbury World, or even the Jewelry Quarter ago. But, at the end (or the middle) of the day, every tourist needs some quality food to treat their mouths to; and this is where Birmingham’s famous Michelin-starred restaurants come in handy. With a wide selection available (cuisine-wise and geographically), the food offered by the city is some of the best around the world. This may be your occasional trip to the city, but this is no excuse to not treat your tongue to the delicacies that are of high quality – a celebration of Birmingham’s best flavors.

This may seem optional, but irrelevant of whether you are a teetotaler or not, take a hike to Birmingham’s proudest pub, The Bartons Arms. Considered one of the world’s greatest pubs, it was first built as a gin palace during the Victorian era – specifically, 1901. Albeit it has been renovated since then, it still retains some of its original architecture. History buff or not, a closer look into the design choices made for this pub lets you look back into why and how everything chugged along – or maybe you can chug a drink or two yourself. Do not forget that this place had attracted the likes of Laurel & Hardy, and even Charlie Chaplin himself. 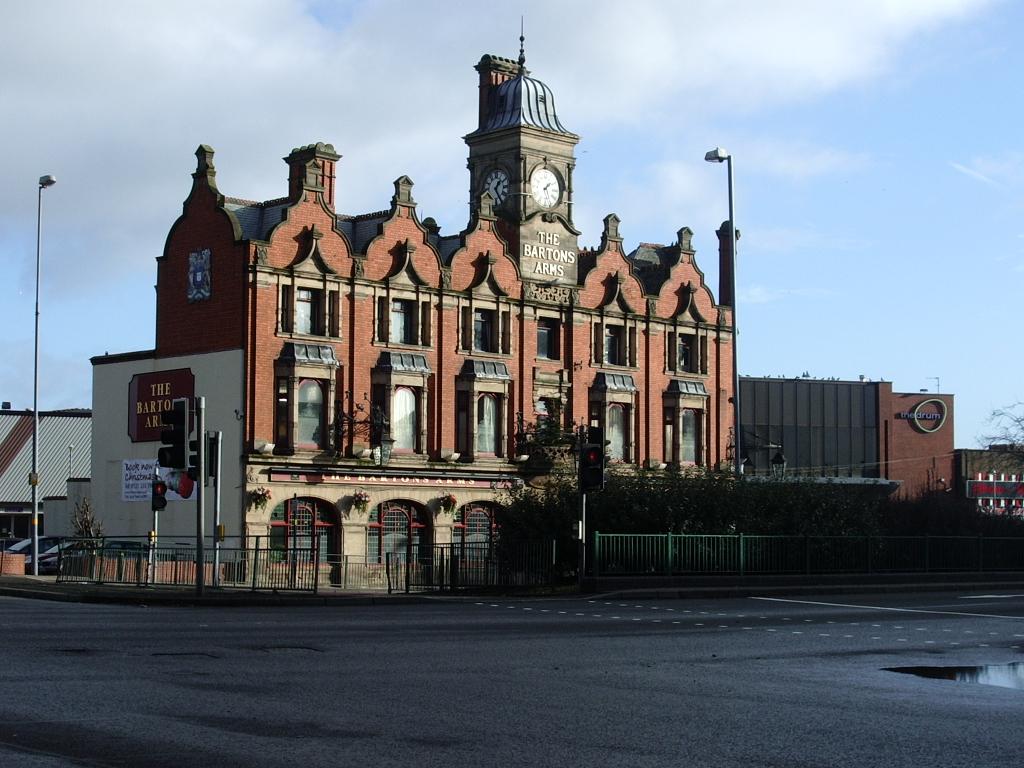 As stated at the beginning of the article, Birmingham is a hotspot for rich cultural and historical heritage. With museums serving as time capsules from the 19th and 20th centuries, city walks and food tours that showcase the extravagant prides of the city, and every piece of business distributed everywhere over the territory, there is something for everyone here.

Frequent Questions Raised by the Tourists:

India has always been considered geographically as well as culturally rich nations across the globe. We are also called the "Land of contrasts". We...
Read more
Places

Why Is Bhutan Unique from Other Countries Around The World?

Bhutan is a South Asian country that is unique in several ways. Bhutan is also called as ‘Land of the Thunder Dragon’. The official...
Read more
Places

Newspaper is your news, entertainment, music fashion website. We provide you with the latest breaking news and videos straight from the entertainment industry.