Cameron Diaz is an American actress who is also a model, author, and producer. Recently in her interview, she claimed to take a retirement break from Hollywood movies. She said that she feels ” as a whole” on achieving the desired success in her career.

She has won many claimed awards, such as the Screen Actors Guild Award and a New York film critics award. She was also ranked 60 among the top 100 wealthiest female celebrities. Diaz is also an active environmental activist. Cameron Diaz has given films from comedy majors to critical dramatics.

Here are the TOP 5 CAMERON DIAZ MOVIES that shaped her career and gave us some fantastic content movies. The Last Supper is an Indie comedy about a group of liberals, among which Cameron Diaz plays a significant role as one of the liberals. These liberals take onto their shoulders the responsibility of saving the world by calling the misguided class people over to dinner and then poisoning them. The murder victims were not so sympathetic to watch for. The last supper raises a lot of political and life-related dilemmatic questions to the viewers. Having said it is an enjoyable film with vintage scenes and backgrounds from the 90s. Charlie’s Angels is the 2000’s best action comedy film. It was a continued tv-series with a similar name. The story highlights three primary private detective agency female workers. Cameron Diaz played one of them, who secretly works in Los Angeles as private agents for a multimillionaire Charlie. It is a complete action-packed film for the ladies and their successful mission towards the end, but their wish to meet Charlie in person is never fulfilled.

The sex tape gave hype to Cameron Diaz’s career. The film centers on a married couple who make a sex tape to hype their married life after kids. Due to some unavoidable chance, their sex tape gets misplaced. There is a chase to find it and recover it. The film has brilliant comic timings and gained a lot of appreciation from the audiences. In her shoes is a comedy-drama film based on a novel by Jenifer Weiner. The story is of two sisters and their grandmother. Cameron Diaz’s role is that of a party freak who is very careless. Towards the end, the two sisters find their grandmother and are united with her as a family. The film explains the importance of family and love in one’s life. Shrek is a computer-animated American movie. The storyline bends for Cameron Diaz’s character, Princess Fiona, who went from an ordinary ogress to the unwilling, secretly cursed royal fiancé of Lord Farquaad (John Lithgow) and picked up a few action hero moves in the process. The movie has Cameron Diaz’s voice which her career new dimensions to be accomplished. 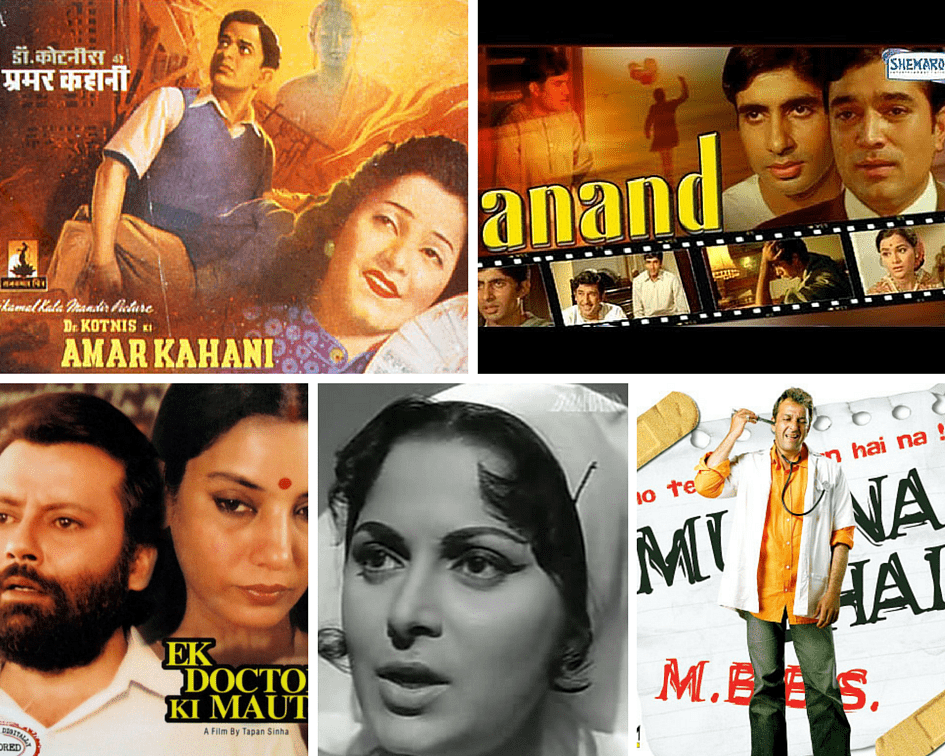 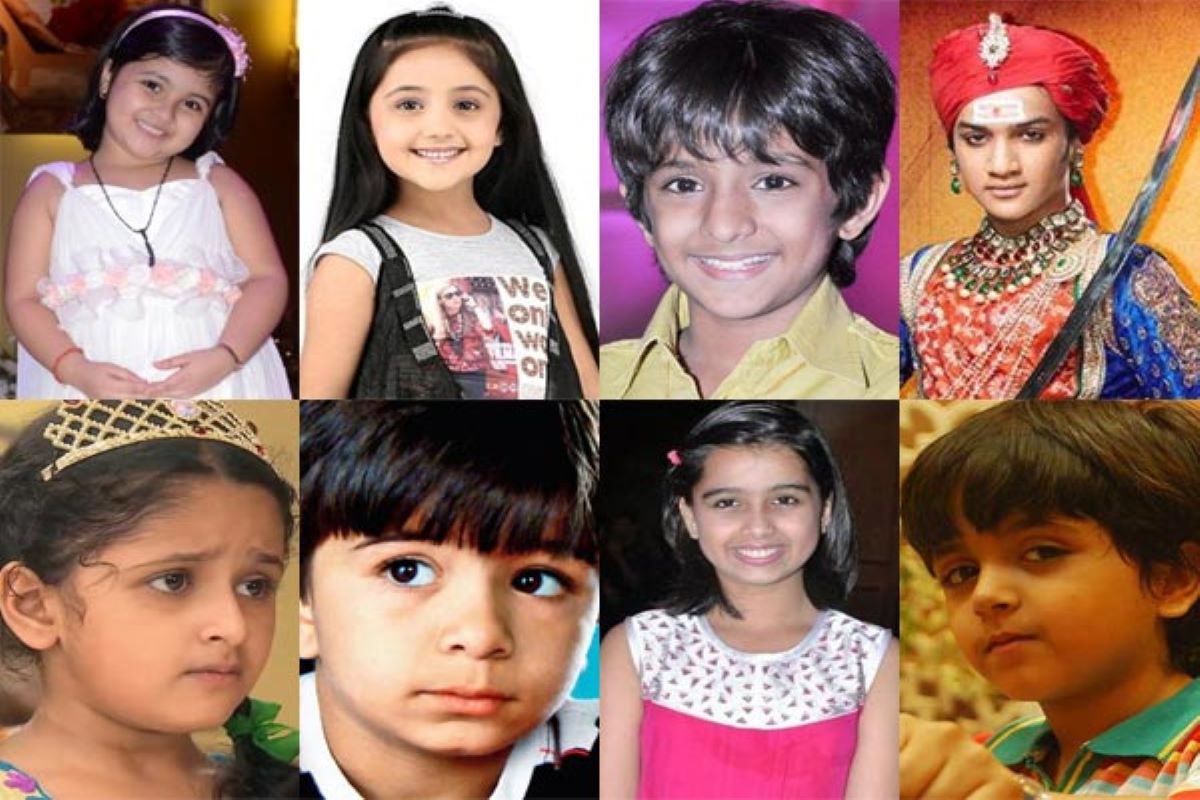