A lot happened on the night of the Emmys, making it stand out from other award shows. Owing to the commentary and the awards won. What set the night apart was also the outfits worn by the celebrities who attended the event. As the studded stars walked the red carpet, fans were mesmerized by the dresses they saw.

Opened by the comedian Cedric the Entertainer, the 73rd Emmy Awards were held on last Sunday. And it was quite a blast. The award show was held in an open venue with a limited number of attendees due to the ongoing Covid-19 pandemic, but it didn’t put a damper on the outfits.

Some were striking and made a statement, whereas some were simple yet elegant. And here I present you the Top 5 outfits that made it into the night’s Hall of Fame. Gorgeous Ethnic Sets you must get your hands on now 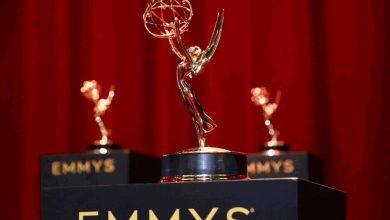