Sources revealed that Ryan Gosling is in the final stages of negotiation to portray the iconic Mattel character of Ken in the upcoming Warner Bros’ movie centred on the classic doll line. Greta Gerwig is directing the movie, with Margot Robbie portraying Barbie.

Looking at his busy schedule, Gosling initially gave up on playing the part, but insiders say that because the pre-production dragged out and the studio constantly insisted that he’s their only choice, he managed to clear his schedule and agreed to sign the deal. With Gosling almost on board, the production looks to be on the verge of green light, and the hope would be to film at the end of 2022.

Gerwig has co-written the script with Noah Baumbach. Plot details are undisclosed at this time, but taking into consideration Gerwig’s track record as a director, viewers can expect that this won’t be a typical take on the doll’s story. The film is being produced by Margot Robbie under her LuckyChap Entertainment production banner along with LuckyChap’s Tom Ackerley, Mattel’s Robbie Brenner and David Heyman. LuckyChap’s Josey McNamara and Mattel’s Ynon Kreiz are executive producers.

This role may prove to be a  more spot-on casting for Gosling in recent years and is sure to make the fans even more excited over what to expect out of this project. The Oscar-nominated actor has recently wrapped up production on the Netflix action movie “The Gray Man”, in which he stars opposite Chris Evans with the Russo brothers handling the direction.

Margot was last spotted in James Gunn’s Suicide Squad. She spoke about how performing high octane stunts has affected her in one of her recent interviews. She said that doing explosive action scenes has trained her body to think like it has been in a warzone, but that she’s fighting for more women to get work in the genre to both break stereotypes and increase the pay. Ryan in his earlier days used to perform as a singer at talent contests with his elder sister Mandi. He performed at an open audition in Montreal for the TV series “The Mickey Mouse Club” in January 1993 and was able to outperform 17,000 other aspiring actors for a spot on the show. While he was appearing on “MMC” for two years, he used to live with co-star Justin Timberlake’s family. He has received no formal training as an actor.

He first attracted some serious critical attention with his performance as the Jewish neo-Nazi in the controversial film The Believer, which bagged the Grand Jury Prize at the 2001 Sundance Film Festival. He was cast by the writer-director Henry Bean, who believed that Gosling’s strict raising gave him a better insight to understand the character Danny, whose obsession with the Judaism he was born into turns to hatred. He was nominated for the Independent Spirit Award as Best Male Lead in 2002 for the role and was awarded the Golden Aries award from the Russian Guild of Film Critics. After appearing in the sleeper, The Notebook, in 2004, Gosling made it to the list of named 50 Hottest Bachelors by the People Magazine. He was also named the Male Star of Tomorrow at the 2004 Show west convention of movie exhibitors. Gosling reached the peak of his career with his performance in Half Nelson, which garnered him an Academy Award nomination as Best Actor.

In a short period of time, he has successfully established himself as one of the finest actors of his generation. Throughout the subsequent decade, he has become all three of an internet monomania, a box office star, and a critical darling, having headlined with blue Valentine, Crazy, Stupid, Love, Drive, The Ides of March, The Place Beyond the Pines, The Nice Guys, and La La Land. In 2017, he starred in the much-awaited science fiction sequel Blade Runner 2049, with Harrison Ford. 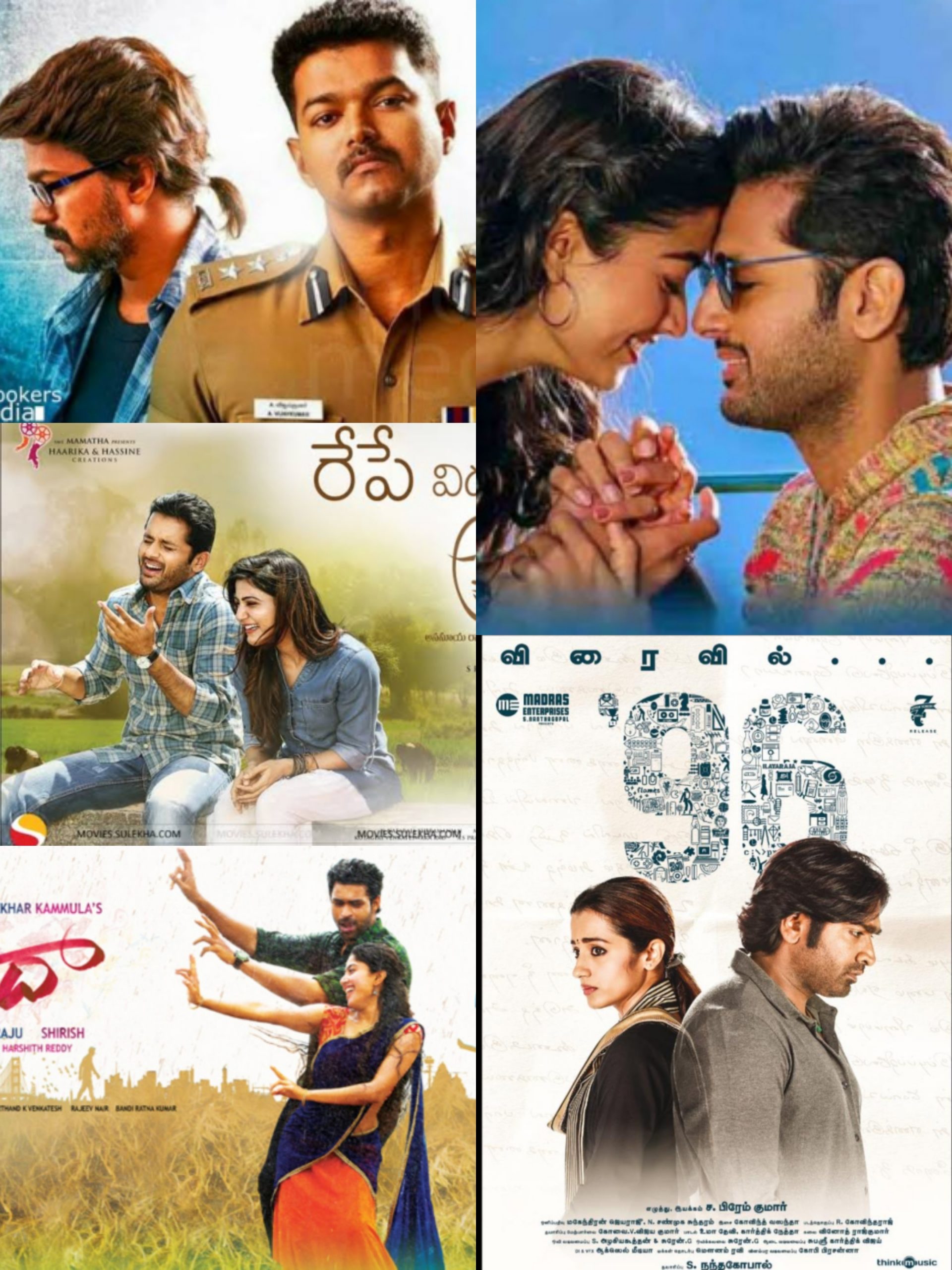