Bollywood characters have grown much bigger than the worlds they inhabited. They evoke a frenzied fascination that cuts across generations of cinema-goers. They have been invoked, emulated, loved, spoofed and endlessly revived, all with great abandon. They have come to define the agonies and ecstasies, the obsessions and aspirations of contemporary India.

Bollywood characters have always been scandalized and puffery. They get out Catharsis in the viewers and become a medium of relation and connection for them. They make the viewers adapt to their style, life propaganda, and ideals.

Here are the ten most loved characters in Bollywood:

The most iconic and celebrated couple characters in Bollywood are Raj and Simran, played by Shahrukh Khan and Kajol in the quintessential movie Dilwale Dulhaniya Le Jayenge, directed by Aditya Chopra. The characters and their romance became the most talked-about business in the 90s. Even today, the famous dialogues and scenes are cherished by viewers. The characters show that love overpowers rivalry and has to win towards the end. 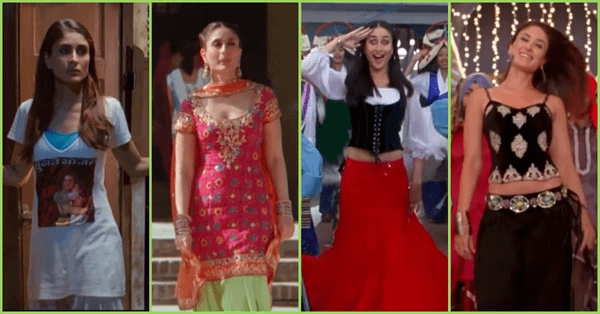 Geet from the movie Jab We Met, directed by Imtiaz Ali, is the chirpiest and happy-go-lucky character in Bollywood. Kareena Kapoor Khan played the role of geet, and she camouflaged the character so Dwell. Geet and her principles to live life the way it comes to you rather than being sad about and losing hope gives the viewers immense pleasure and motivation. Geet and her youthful ways exhilarate and influence us to feel free in the world. 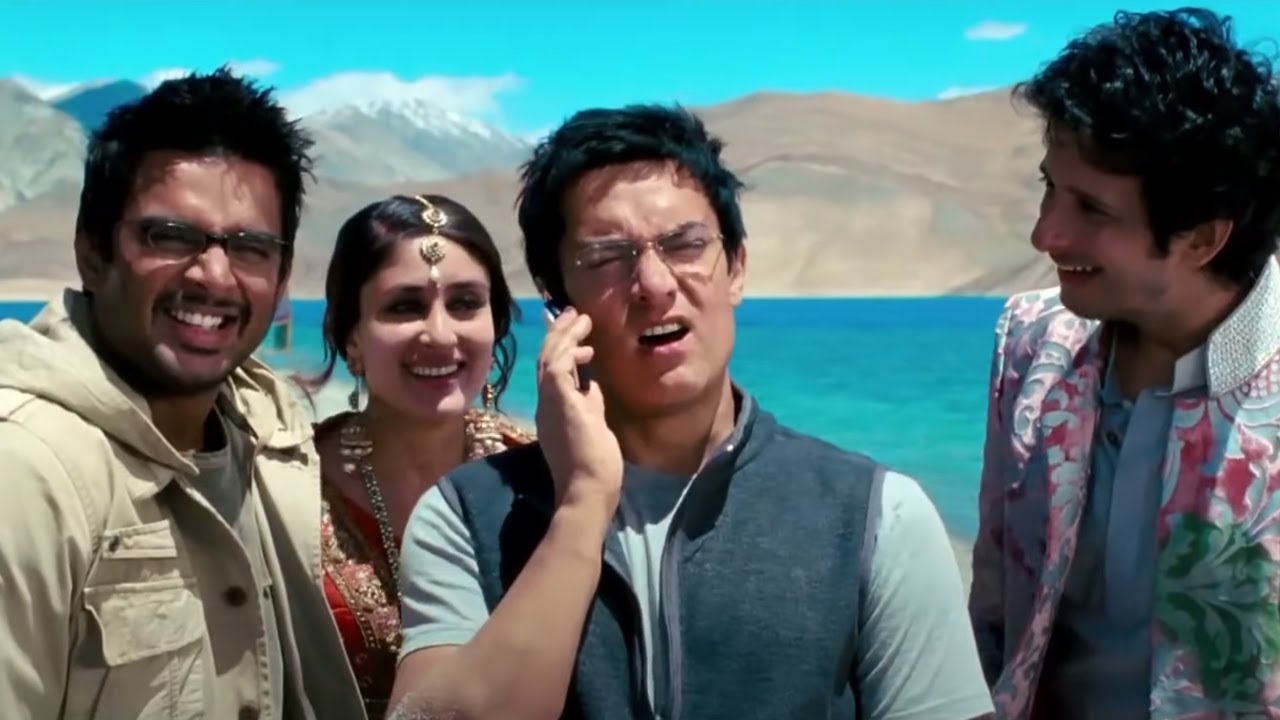 PhunkSukh Wangdu, played by Aamir Khan, is an extraordinary character in the Hindi film industry. His signature dialogue, ” ALL IS WELL”, spoke the character itself. The character made life full of stress and miseries a memorable one rather. This character routed into the hearts of every viewer and was enlightening to them in ways. 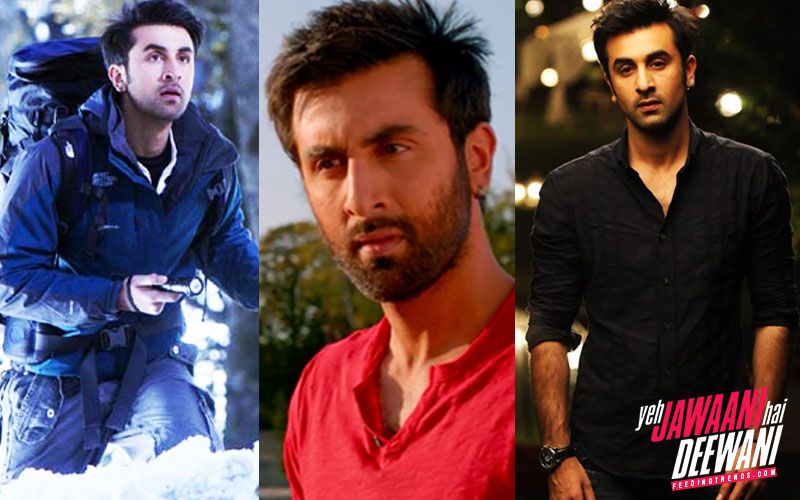 Bunny, acted by Ranbir Kapoor in Imtiaz Ali’s YJHD, is one of the next-gen characters that we are talking about. He is free-spirited and ambitious in life. His love for travelling and exploring the world keeps him on the run. The character also showed how we in the current times escape our problems rather than facing them. The character shows a happy side to an unorganized life. 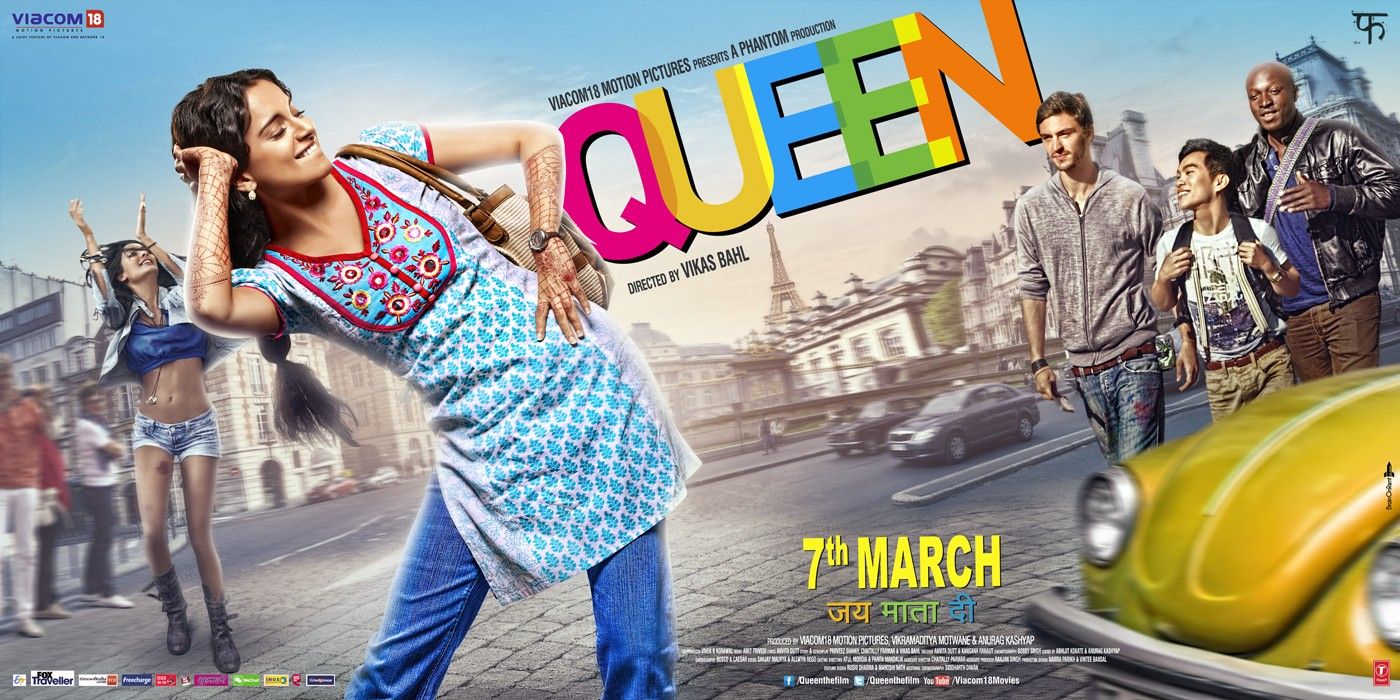 Rani played, by Kangana Ranaut, is a truly feminist character. Despite belonging to a small town and the burden of a broken marriage, Rani goes to her honeymoon all alone and rediscovers herself. The character fills in inspiration for times when the world turns it back to you. The character also guides women about choosing their partners wisely. The adventures and puns of the character in Europe make the film justified. 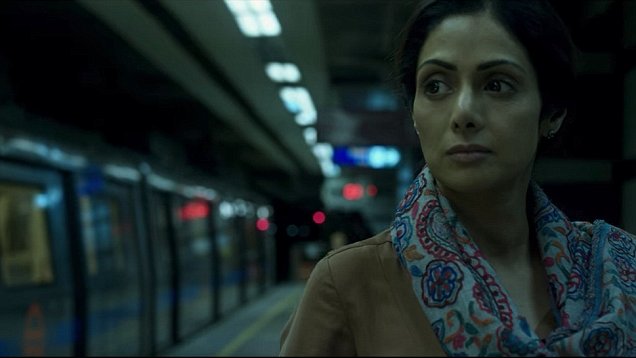 Devki Sabarwal, played by Sridevi in the movie MOM, is the strongest character in Bollywood. The character displays the will of a mother to save her children from all sorts of danger that comes their way. The character sings gallantly of the strength and love of a mom. She can cross any barrier and go to any extent to safeguard her children. The character teaches a lesson to all rapists as the law in our country is not able to provide justice to her daughter. 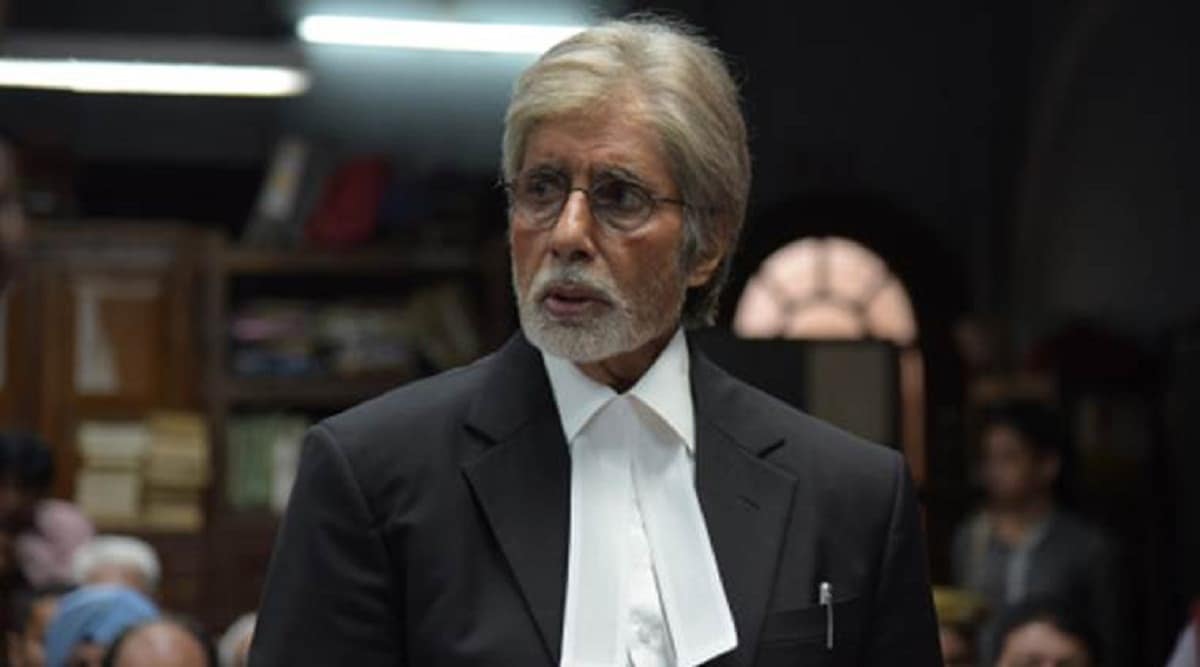 Deepak Sehgal, played by Amitabh Bachan in the movie pink, directed by Aniruddha Roy Chowdhury, is a lawyer with Bipolar disorder who fights the case of Meenal, who is convicted of an attempt to murder a boy related to a famous politician. The character reveals the new norms set by society on women and also talks of the stereotypical ideas that society has set for single girls. The character is very straightforward and turns out to be a savior for the needy. The dialogues are very moving and deep which, shakes the patriarchy. The firm practices of the character rather than being in self grief after the loss of his wife to help the girls out of the false case is commendable. 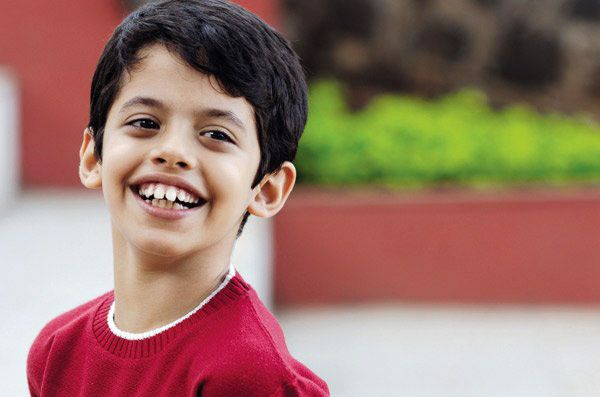 Ishaan Awasthi, an eight-year-old boy who has dyslexia, is an inspiring character for everyone. The character reveals that every person has some or other skill which needs to be seen and identified at the right time. The character is careless in his imaginative world and gets hit hard by reality when he is sent to a boarding school to learn mannerisms of the society. The character teaches us to rediscover creativity and talents. The emotional build with the character gave viewers an edge to feel connected and be a part of the story. The comparisons that the character faced in society with others create sympathy in us.

Sehmat Khan is an extraneously courageous character who was played by Alia Bhatt, in a direction of Meghna Gulzaar. She is a Kashmiri girl who is an Indian spy in Pakistan. She is highly courageous and her love for her motherland is the most beautiful part of the character. She is put into the spy team by her father who is on his death bed. Sehmat agrees to it and keeping all her choices behind moves to a new nation to safeguard her own country. The delicate gestures of the character had to be removed after various encounters she faced in the enemy nation. Sehmat, wins in the end for the pride of her nation and has a return back to her motherland. 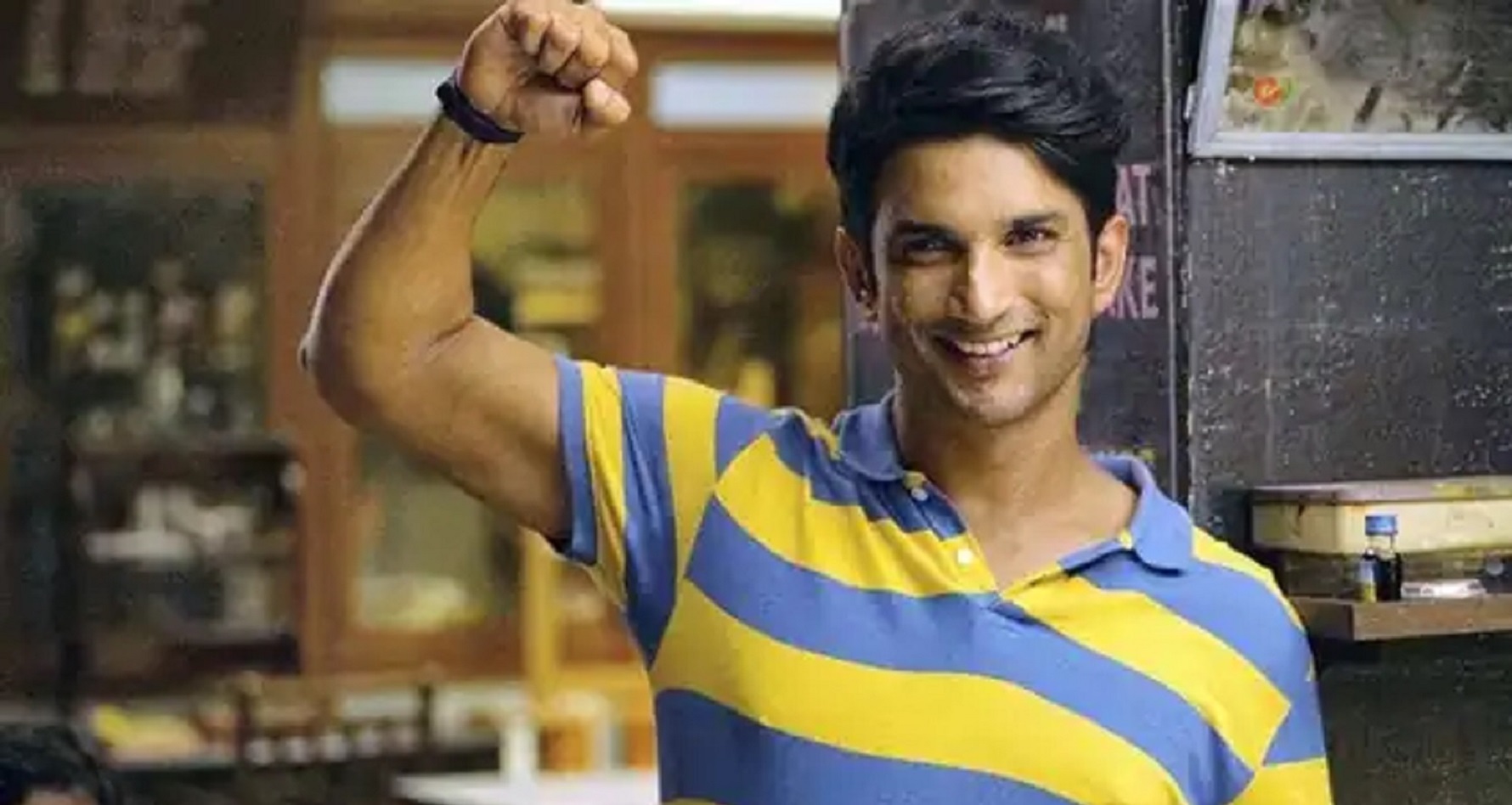 Anirudh Pathak/ Anni, played by Sushant Singh Rajput, is again a very motivational character. He is a successful engineer and has a son who commits suicide after not being able to clear the entrance exam. The character talks of the hard work that we put into a thing, not its result. The character gets all his companions back to recite their college story to his son who has to undergo surgery. He is a self-motivated and determined enthusiast, who aims to win the trophy for his hostel, where they are tagged as losers. The character teaches us to put up a strong fight against all odd challenges in life and bravely face the result. One should cheer up and fight on!