The teaser shows that the series will be about the making of the legend Himmat Singh. Special Ops 1 was a complete banger. The series packed a pretty good punch owing to the mind-boggling action scenes and unexpected plot twists. The end left the viewers wanting more, which will be delivered soon as Kay Kay Menon is back.

Disney+Hotstar on Thursday shared the first teaser of the upcoming series, which has given the viewers a hint of what lies ahead. Taking the viewers back to 2001, the story reveals the circumstances and events that made the extraordinary agent out of Himmat Singh. Aftab Shivdasani, Aadil Khan, Gautami Kapoor, Vinay Pathak, Parmeet Sethi, and K.P. Mukherjee are also onboard the project.

“We have always envisioned Special Ops as a multi-layered franchise which would be leveraged on characters, scale, and format innovation,” says director Neeraj Pandey who has directed the masterpiece with Shivam Nair. He adds that he plans on expanding the story with this season before releasing the second season.

Producer Shital Bhatia stated that keeping up with the ” scale and high production aesthetics” of the series was an extremely challenging task owing to the lockdown. He also said that He expects the audience to enjoy watching the show as much as they enjoyed producing it. 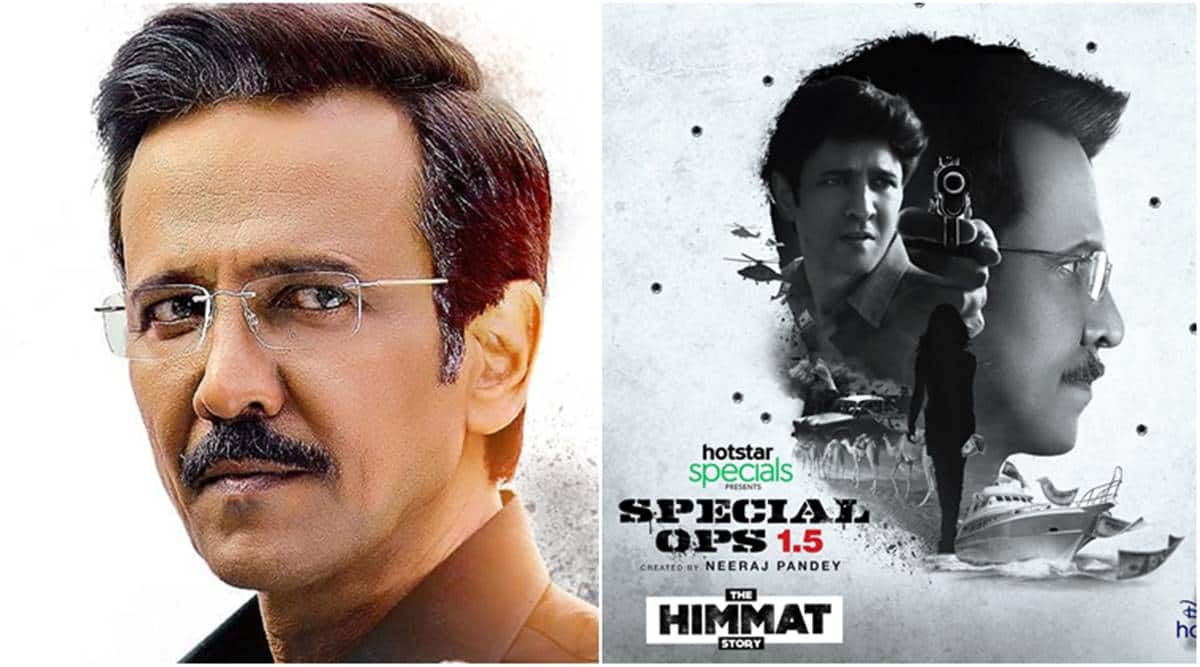 Special Ops (Season 1) was about an R&AW Agent- Himmat Singh, who readily denies orders if it is in the best interest of the nation. An internal audit inquiry is ordered on him where he is asked to elaborate on the huge amount of Government funds that have been spent by him on his “agents” overseas. He noticed an intricate pattern convincing him to believe that a single person was planning and conducting these events. He then tasked his agents who were active in different countries to coordinate and capture the mastermind. The story is based on several espionage missions undertaken by India in the last two decades.

The idea of the script was framed by Neeraj Pandey in late 2010, initially scheduled to be aired on Star Plus, but it failed to materialise. The project was later brought back to life in the August of 2019, and the filming took place in several countries, including India, such as Turkey, Jordan, United Arab Emirates, and Azerbaijan. Sudheer Palsane, Arvind Singh, and Parveen Kathikuloth were behind editing and cinematography, and the background score was composed by Advait Nemlekar. The series was released through Hotstar on 17th March 2020 and received a positive response from critics and viewers praising the cast members. It was nominated for 8 Filmfare OTT Awards, bagging 2 of them. The sequel was announced in April of 2020. It was revealed that filming in Delhi was more expensive as the team needed to build the sets and use a lot of visual effects because the story required heavy mounting and hence, was filmed in international locations.

The team had to recreate the Parliament of India for filming the portion of the 2001 Parliament Attack, which was showcased for the very first time in the history of filmmaking in India. Opening up about the story and this scene, in particular, Director Neeraj Pandey says, “Special Ops is a story I thought of many years ago – it sits a big idea that required a lot of patience and research to pursue and develop. 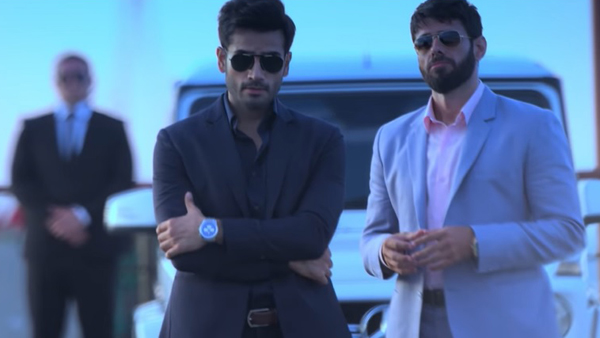 With new and exciting formats of storytelling gaining prominence, we were able to build a fabulous team to create this larger-than-life story that strings together many real events from the past two decades. For the first time in the history of Indian entertainment, 2001 Indian Parliament Attack has been recreated on celluloid. That’s just one of the many big moments from the show.”

Aside from the positive feedback, the series had to face some negative feedback also. Apparently, Neeraj Pandey “overstretched” the series. Critics say that there are a lot of unnecessary fight scenes and some obvious plot twists that were expected. They say that the makers tried to grip the interest of the viewers with an excessive amount of background music which was also not required. There were also a lot of questions that were left unanswered. The series was expected to be not so obvious because it was directed by Neeraj Pandey, who had also directed movies like Special 26.

Fans are still curious about the upcoming season, and the teaser on Disney + Hotstar and official Instagram page has received a whopping 1,07,637 views. 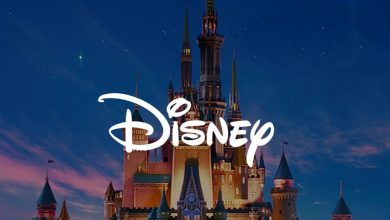