Hollywood Star Angelina Jolie will appear in Bollywood soon; here’s what she has to say.

Angelina Jolie is not an ordinary name in Hollywood. During a recent interview, She ended up revealing that she has plans to join the Indian Film industry. She also admitted that she feels that she has a special connection with India. She said that she doesn’t know if it’s the “density of the population” or something similar, but she feels like “humanity is very present” in India. Because of the nature of this country, wherever one goes, one feels right when they are together. The 46-year-old actress visited India for the first time in 2006 to shoot her film, “A Mighty Heart”, and indulged in some touristy activities which also included a ride in an auto-rickshaw.

She also spent time with refugees from Afghanistan and Burma seeking asylum during her time in the country. The multi-award-winning actor also added that even during that time she never felt like she was an outsider. She said that she could feel the energy, the intensity and the humanity in the atmosphere and also said that she wanted to visit again when possible. She believes that one learns from the places they visit. She mentioned that she made a lot of friends during her visit.

Jolie, in recent times, was one of the very few global icons who expressed her grief and solidarity for the country during the Covid 19 pandemic and she also mourned the death of Irrfan Khan.

Although she eagerly wishes to visit the country soon, she said that she was happy to find some “desi” element ino her upcoming Hollywood film, “Eternals”, which comes with a Bollywood twist in the plotline and also stars Indian actor Harish Patel. When asked if she ever wants to enter the world of Bollywood, the Oscar-winning actor replied that she doesn’t know how good she would be at it. Besides making an impact on screen, Jolie has spent a good time putting in a lot of effort to change the real world through various campaigns as a goodwill ambassador and also as the special envoy for the UN high commissioner for refugees. She said that she picks only those projects that reflect her principles. For her efforts, she has received the Jean Hersholt Humanitarian Award and also made an honorary Dame Commander of the Order of St Michael and St George (DCMG), among other honours.

She promotes many good causes such as conservation, education, and women’s rights, and is recognised for speaking on behalf of refugees as a Special Envoy for the United Nations High Commissioner for Refugees (UNHCR). Jolie has been on several field missions in different countries to refugee camps and war zones. The list of the countries she has visited include Sierra Leone, Tanzania, Pakistan, Afghanistan, Syria and Sudan.

Jolie became committed to acting professionally at the age of 16, but initially found it difficult to pass the auditions, and was often being told that her demeanour was extremely dark. She acted in five of her brother’s student films, made while he attended the USC School of Cinema-Television, as well as in several music videos, such as Lenny Kravitz’s “Stand by My Woman”, Antonello Venditti’s “Alta Marea”, The Lemonheads’s “It’s About Time”, and Meat Loaf’s “Rock and Roll Dreams Come Through”. Jolie began her professional acting career in 1993, when she bagged her first leading role in the science-fiction sequel Cyborg 2, as a near-human robot designed for corporate espionage and assassinations. She wasn’t happy with the film and decided not to audition for a year. This was followed by a supporting role in the independent film Without Evidence, she made her debut in Hollywood with Hackers.

The New York Times critic Janet Maslin expressed her views on Angelina’s character Kate and said that it differentiates itself from others because she “scowls even more sourly” in comparison to her co-stars and is that out of the common hackers who works her magic on the keyboard wearing a see-through top. The movie was unable to earn a profit at the box office but ended up developing a cult after its video release.

She has also starred in the critically appreciated biographical cable films like John Frankenheimer’s George Wallace and Michael Cristofer’s Gia, and was felicitated with the Academy Award for the Best Supporting Actress for her performance in the 1999 drama Girl, Interrupted directed by James Mangold. She starred as the video game heroine Lara Croft in the movie Lara Croft: Tomb Raider after which she was established as a leading Hollywood actress.

She continued her career as an action-star with the movie Mr. & Mrs Smith, Wanted, Salt, and The Tourist, and received critical acclaim for her performances in the dramas A Mighty Heart and Changeling, and was also nominated for an Academy Award for the Best Actress. She achieved her biggest commercial success with the fantasy picture Maleficent.

She is also well known for voicing the animation film series Kung Fu Panda. She has also directed and written many war dramas, such as Honey, Unbroken, First they Killed My Father and In the Land of Blood. 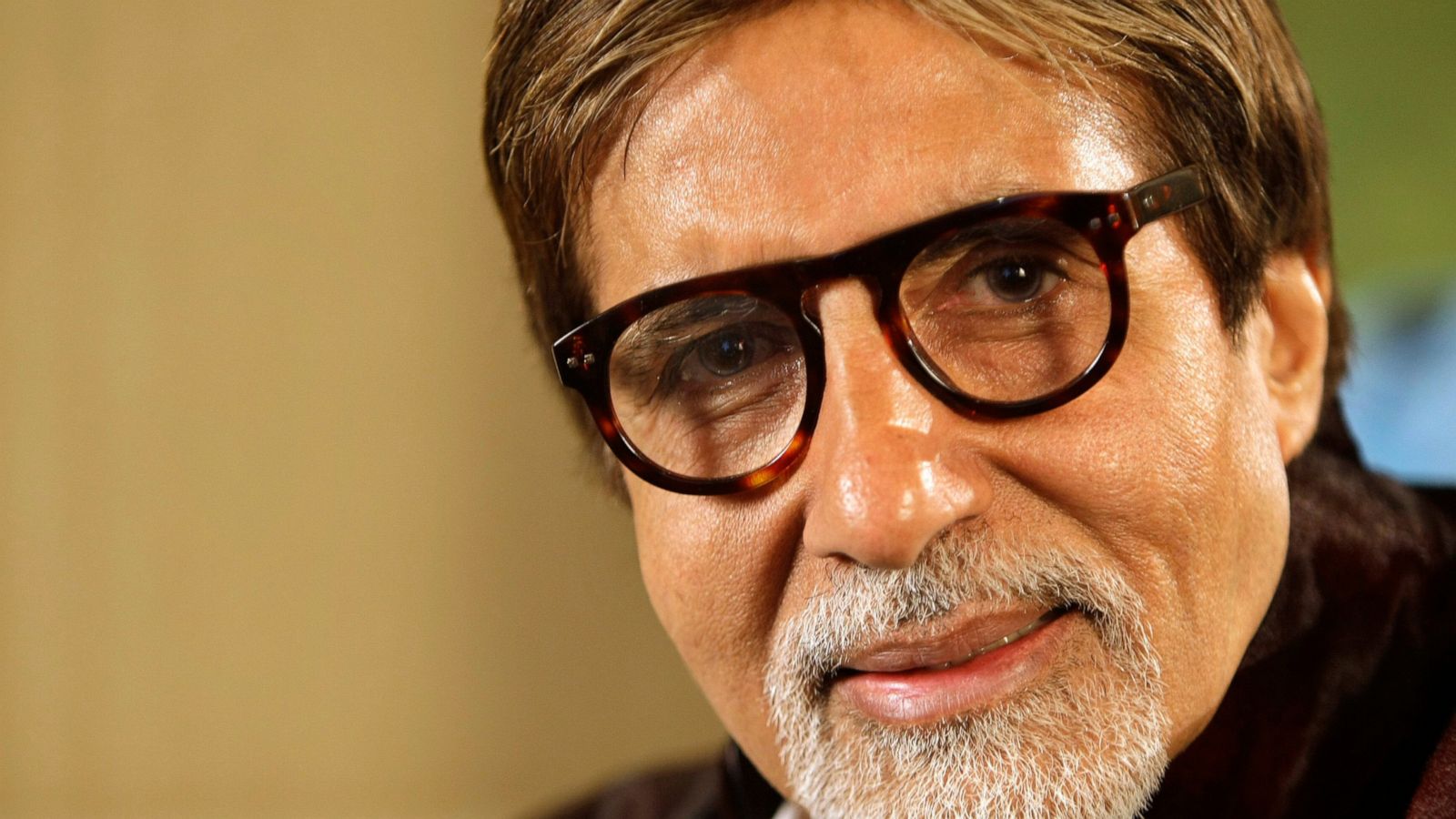