The official Twitter account of T-Series shared a picture of Grewal and Bhasin from the film’s set, announcing the commencement of the shoot. 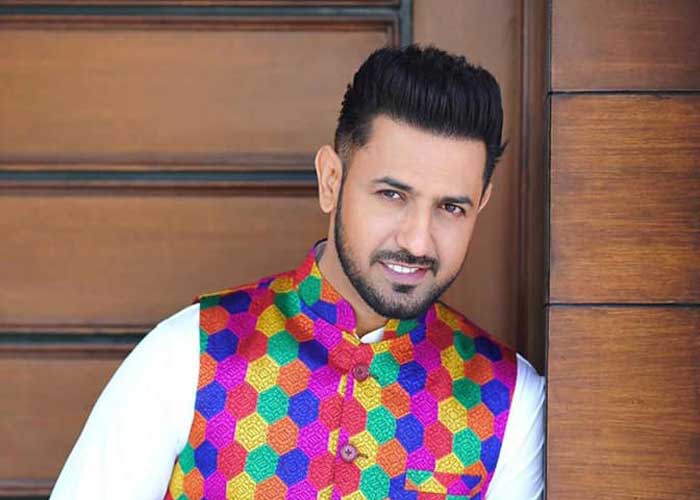 According to the makers, the film revolves around a newly married couple – Deep and Sukh, who want to go on their honeymoon.
“But Deep’s naive and extended family, unaware of what a honeymoon actually entails, tags along with the newlyweds as they have never been out of their village and thus begins a mad ride of 16 people traveling together on the honeymoon,” reads the synopsis. 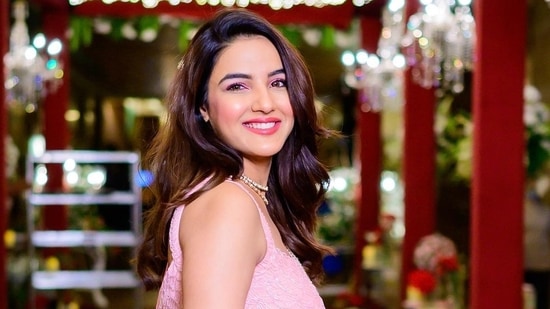 Bhasin, who was last seen on the 14th season of “Bigg Boss“, has previously starred in films like the Telugu anthology “Ladies & Gentlemen” and 2016 Tamil comedy “Jil Jung Juk”.
“Honeymoon” is also produced by Krishan Kumar and Vicky Bahri.