Dice Media’s ‘Little Things‘ is a show chronicling the navigations of life carried out by a modern-day Indian couple cohabiting in contemporary Mumbai.

Trying to bring forth a meaningful portrayal of the fundamental “little things” that are essential in building a wholesome modern-day relationship, this particular romantic drama has gained immense popularity on the OTT platform. It started out as a YouTube series, before Netflix picked it up.

The show is brought to life by extremely impressive performances from Dhruv Sehgal and Mithila Palkar, who live and breathe these characters. The journey of Kavya and Dhruv is seen to bloom beautifully, as they navigate their lives not only together but also as individuals. The show successfully proves to be a piercing meditation on love, connection and commitment that grows in the beauty of an innate sense of friendship.

The very essence which the show “Little Things” strives to put forth is that it is always about the journey and not the destination. Mithila and Dhruv’s chemistry in their ‘reel’ life spells this very flow as the two actors embody their characters on-screen. It is about what comes after a ‘happily ever after’ and just experiencing two people trying to figure it out one day at a time.

Let us shift their “reel” lives for a bit and take a peep into the ‘real’ lives of the two actors who have gained immense support and adoration from their audience: 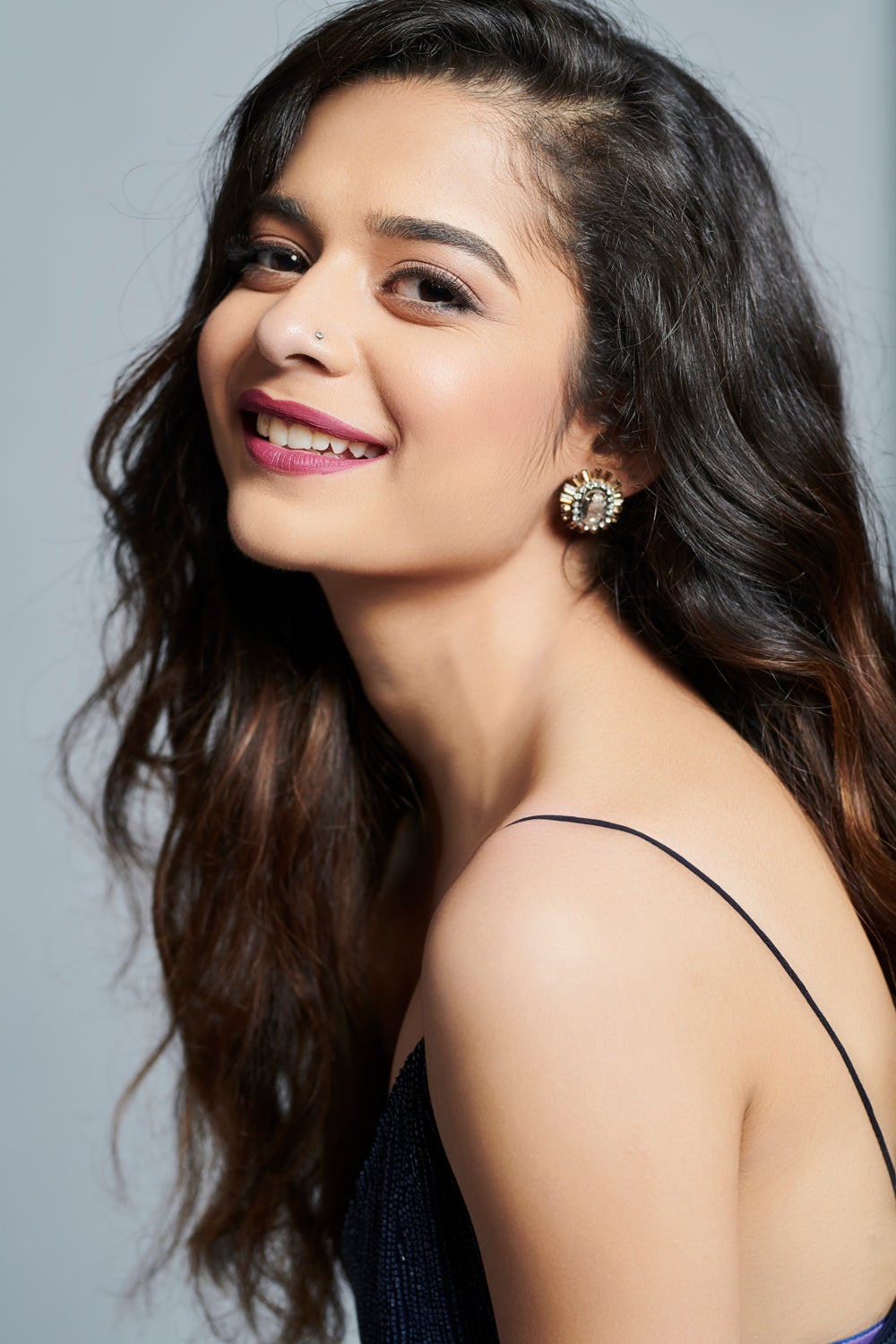 Award(s): WBR Iconic Achiever’s Award for Most Promising Actor of the Year (2018)

The two actors have gained immense popularity upon sharing the screen together and have therefore raised expectations of forthcoming projects where the audience might have a chance of viewing them together!

It is only the beginning of what can be assumed to be a long road ahead for Mithila Palkar and Dhruv Sehgal’s careers in the Indian entertainment industry. We will surely keep you posted about all other interesting tit-bits about the actors and their future endeavours.

Till then, keep on enjoying the ‘Little Things’ in life! 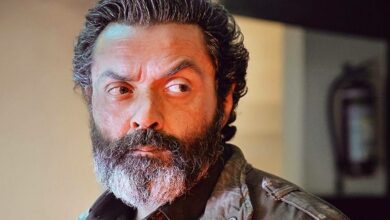