Bollywood actors always seem to inspire their fans with their outstanding performances, but the following actors have encouraged the public offscreen too. Here’s a list of some single parents from Bollywood.

1. Sushmita Sen: the former Miss Universe and an Indian movie actress who is also popularly known as one of the bravest actresses in the country. She has been created history since she was crowned as Miss universe; in 2000, she brought a girl name whose was Renne into her life when she was just 25 years old. After a gap of 10 years, she took another drastic step, which changed her life towards motherhood, by adopting a three-month baby girl Alisha. She has often been found saying that she feels proud That it is an incredible feeling of being a single mother who ditched getting hitched. 2. Rahul Dev: The actor revealed how he took a break of more than four years to give time to his son Siddharth what is proper parenting. He lost his wife Reena as she had cancer in 2010. After the death of his wife, he has single-handedly managed all the responsibilities of his son in a perfect manner. 3. Tusshar Kapoor: Bollywood actor Tusshar Kapoor became the single father of a baby boy whose name was Laksshay with the help of surrogacy. He didn’t get married to anyone, but he chose to be your father without any grievances and expectations. His parental instincts have been overpowering his mind and heart. Therefore he opted for IVF and surrogacy to become a single father. 5. Poonam Dhillon: The Bollywood diva got married to Ashok Thakeria, the filmmaker. She had two children with him, but due to relationship problems, the couple got divorced. Since then, Poonam has been the best single parent of two children, Paloma and Anmol. 6. Neena Gupta: Neena Gupta was in a relationship with Viv Richards, a former player of the West Indies, in 1990. The actress got pregnant when she courageously spoke about the pregnancy and love affair in the media. Neena Gupta is a tremendous mom who has been facing the whole world all alone with her daughter Masaba. However, she is now married to a chartered account in Delhi. For any woman, it is a very vital step to keep and brought up the child without marriage; now, Masaba is a well-known personality in the fashion industry. 7. Raveena Tandon: The famous actress of the 1990s of Bollywood, adopted two daughters, pooja and Jaya while being single. The girls were the daughters of distant cousins who were going through some financial problems. Before her marriage, she managed to Fulfil the responsibility of the two girls, and she was quite successful in it. However, she got married to Anil Thadani in 2003 and later gave birth to a girl named Rasha in 2005. Now the couple is proud parents of four kids. 8. Karisma Kapoor: The actress got married to the Delhi-based business tycoon Sunjay Kapur in 2003; though the relationship did not last long and it headed towards divorce, the couple had two children Kiaan and Samiara. Now Karisma is taking care of the kids single-handedly and is one of the proud single mom in Bollywood .however, Sanjay often comes to visit their children. 9. Pooja Bedia: , a former Indian actress and a host of TV shows. She has always believed in the concept of living independently. She got married to businessman Farhan Ibrahim, and the couple had two kids Omar and Alia. Due to the differences in their personal lives and professional lives, some problems, and differences in their lifestyles, they parted their ways. Puja being a single mother, believed that she could raise her children independently by her own self. 10. Sarika: she was in a live-in relationship with the South superstar Kamal Haasan. The couple gave birth to a baby girl whose name was Shruti Haasan . after the birth of Shruti, Sarika and Kamal got married to each other. But their relationship did not go well up to their expectations, so the couple got divorced later. Single-handedly, Sarika, later on, rests both her daughters Shruti and Akshara, who are both famous in Bollywood and Telugu films. Akshara debuted in the movie with Shamitabh. 11. Honey Irani: Honey Irani is a film actress who got married to the famous poet and lyricist Javed Akhtar. Later the couple got divorced due to their marital problems. The couple had two children, Zoya Akhtar and Farhan Akhtar. Honey Irani has raised both her children independently post-divorce who have now on so much respect in Bollywood for their respective talents. 12.Amrita Singh: The talented Indian film actress who got married to Saif Ali Khan, the Nawab of Pataudi House. The couple gave birth to the daughter Sara in 1993 and Ibrahim in 2001. Due to their differences and personal lives and lifestyle, The couple got divorced in 2004. After a diverse Amrita has been handling her children single-handedly and is a proud single mother now. Sara Ali Khan has debuted in the Bollywood film industry and is very talented like her parents. 13. Babita Kapoor: The actress is the mother of two big actresses Kareena Kapoor Khan and Karisma Kapoor. She got married to Randhir Kapoor; years after their marriage, Randhir became an alcoholic, which created chaos in their relationship due to which the couple got divorced. The actress rests her two beautiful daughters in the best way possible. 14. Kamya Punjabi: TV actress Kamya was divorced before she checked into the reality show Bigg boss seven and 2013. Ever since, she had been a single mom to her daughter Aara. She has been courageously out speaking about her personal life during a stint in the reality show. Her ex-husband Bunty Negi and the actress separated in the year 2013, where the actress accused her husband of domestic violence. 15. Urvashi Dholakiya: The TV actress is well known for her vamp acts as a Malika in daily soaps of Ekta Kapoor including Kasauti Zindagi Ki, the actress is a single mother of two boys Kshitij and Sagar. When the actress was just a teenager of 16 years old, she was married And gave birth to the twins a year later. A year and a half, she got divorced from her husband. She started her new life as a single mother at a very young age of 19. 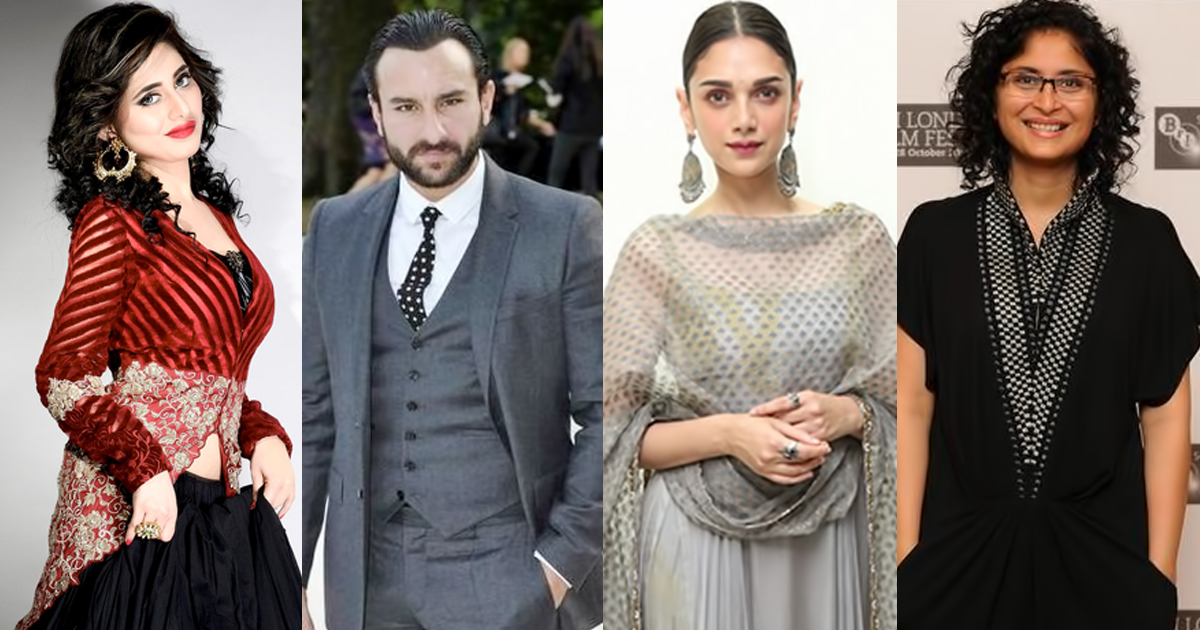