The world of online gambling and real-money gaming apps has recently gained much popularity amongst the Indian gaming community. It is estimated that at least 40% of Indian internet users have played online games involving genuine money transactions.

Additionally, the online betting industry has also picked up, with sports events such as the IPL attracting millions of new users. The use of online bookmakers and betting sites in India has been estimated to become a 2.8 billion-dollar industry by 2022.

Several factors have contributed to this rise of the online betting industry, but one that is not often talked about is the endorsement of many Indian celebrities. Since the growing attraction of apps such as Dream11, many celebs have now taken up contracts to promote these gaming apps while also cleaning up the negative image of online gambling.

Let’s take a look at 5 Indian celebrities that have used their influence to promote online gaming apps:

Who hasn’t heard of this hunk from Mirzapur? Ali Fazal has just recently begun promoting a popular online poker app called Adda52. Along with the fellow celeb, Baadshah, Fazal took to his Instagram account and shared some promotional footage for the app.

The inherent popularity of poker among Indian masses added to the charm of Ali Fazal is sure to win some hearts! Ali Fazal’s partner in crime seems to be Baadshah, the famous singer and rapper who was also roped in as another brand ambassador for Adda52. Both Baadshah and Ali Fazal have appeared to make a rather fun promotional ad, one where they try and copy each other’s craft!

Baadshah has also endorsed Betway, which happens to be one of the online bookmakers in India, during the IPL season. 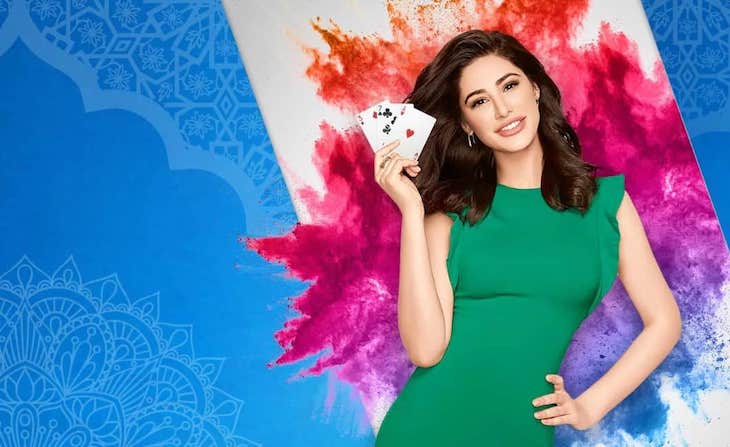 Speaking of Betway, Nargis Fakhri is another diva that has endorsed Betway and done a couple of promotions for them. Nargis has mainly been seen promoting the online casino offerings of the Betway website and app.

We don’t know much about online casinos, but we’re confident that this Indian beauty can attract a fair share of users! 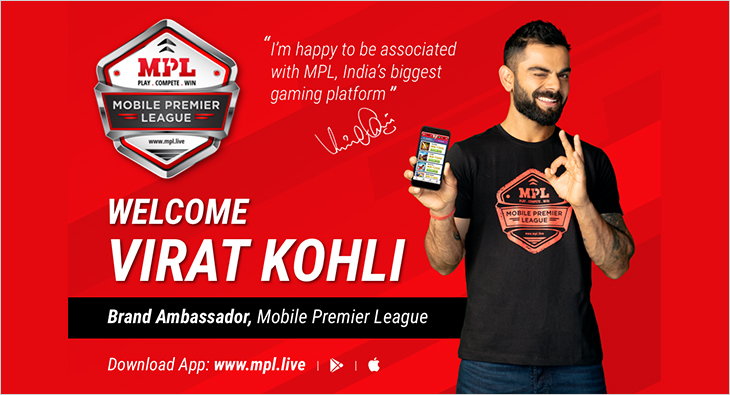 Virat Kohli has to be one of the most loved cricketers in the country, and so it is hardly surprising that a gaming app approached him to promote their product. Virat Kohli has been seen endorsing the Mobile Premier League, which is a fantasy gaming app.

Unfortunately, the promotion did land Kohli in trouble with the courts when one stray PIL was filed against the actor for promoting betting apps. 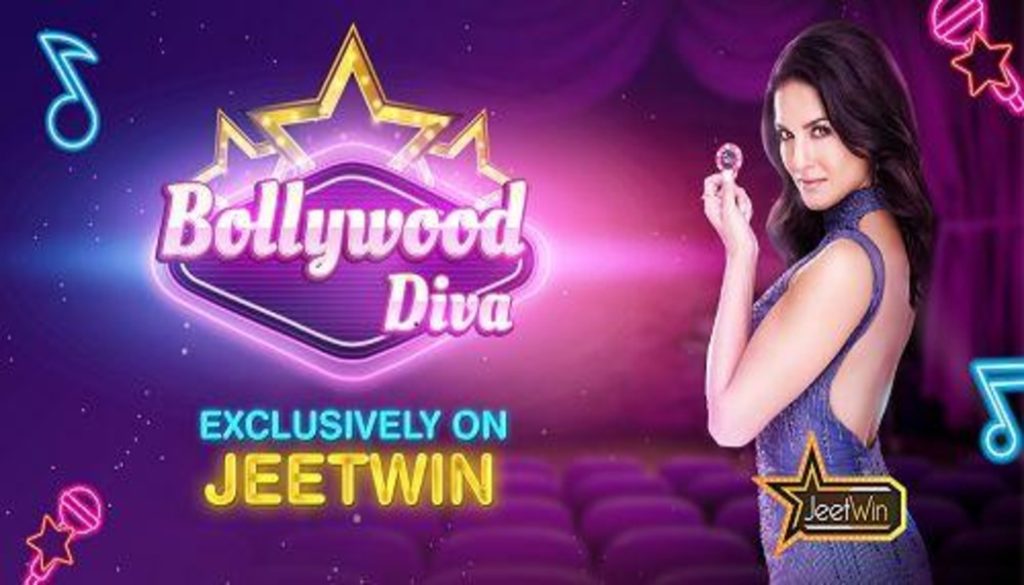 The world of online casinos must have been blessed because they managed to land this Indian Canadian goddess to endorse Jeetwin, an online casino website and app. Sunny Leone is the brand ambassador of the casino and even has a game named after her!

Even if we haven’t tried playing online casinos already, maybe Sunny Leone’s recommendation will be enough to get us started!