Bollywood stars Akshay Kumar and Emraan Hashmi are set to feature in a movie titled Selfiee .
The film is backed by Karan Johar’s Dharma Productions.
Kumar announced the film with Hashmi in a social media post. 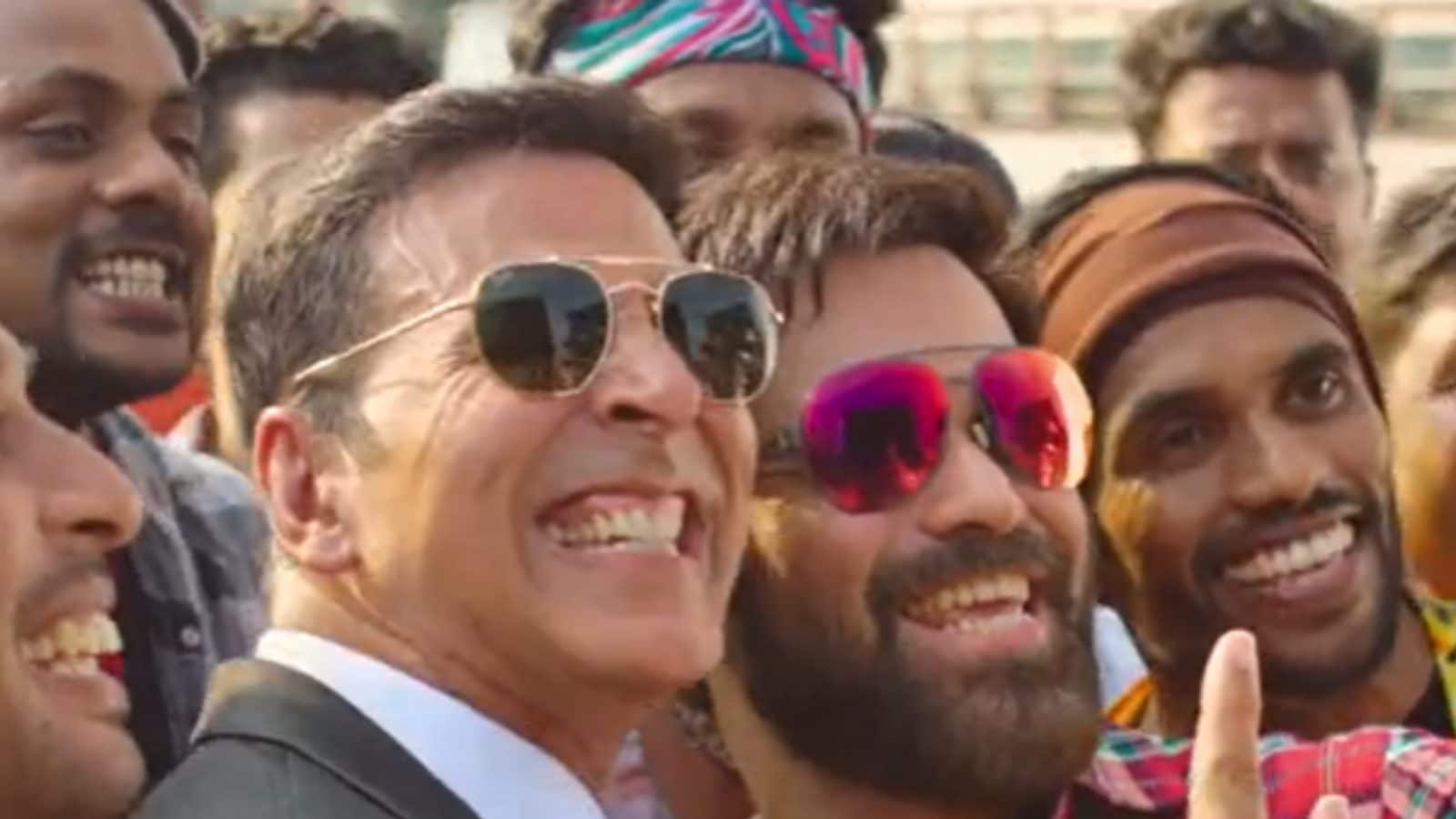 Found myself the perfect #Selfiee partner! Hey @karanjohar, have we slayed this selfie game or what? @therealemraan, the superstar wrote, alongside a photo of him taking a selfie with Hashmi on the bike.
Hashmi also shared the same picture on Instagram and expressed his excitement at being part of the movie. 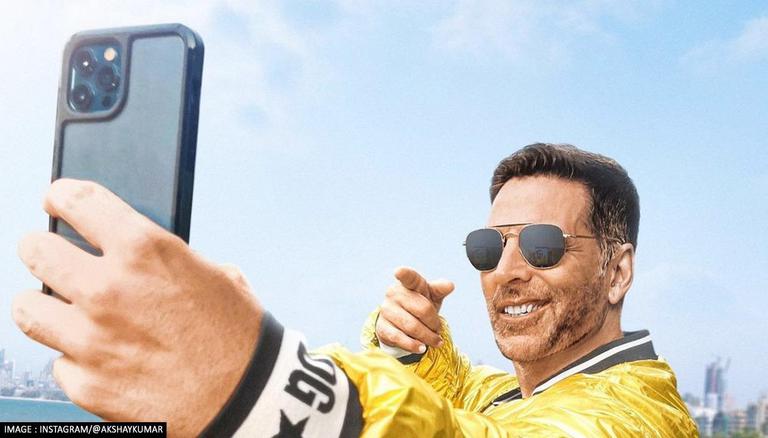 Joining the #Selfiee club with @akshaykumar !Selfie, he said.
Johar said “something big is coming up”.
No two others can slay it like you both @akshaykumar & @therealemraan Stay tuned, something big is coming up, the filmmaker captioned the post on his Instagram Stories.
Selfiee is reportedly a remake of 2019 Malayalam-language comedy-drama Driving Licence . It features Prithviraj Sukumaran as a superstar and Suraj Venjaramoodu in the role of a motor vehicle inspector.

Directed by Lal Jr from a script by Sachy, Driving License revolves around a superstar famous for his driving skills but loses his licence. However, the issue spins out of control after he locks horns with a motor inspector, who happens to be a fan of the actor.
As per reports, Raj Mehta of Good Newwz fame is attached to direct Selfiee but the makers are yet to make an official announcement.