Actor Kirti Kulhari on Monday announced she has turned producer and will be backing her forthcoming dark comedy thriller movie “Nayeka” under her production house Kintsukuroi Films. 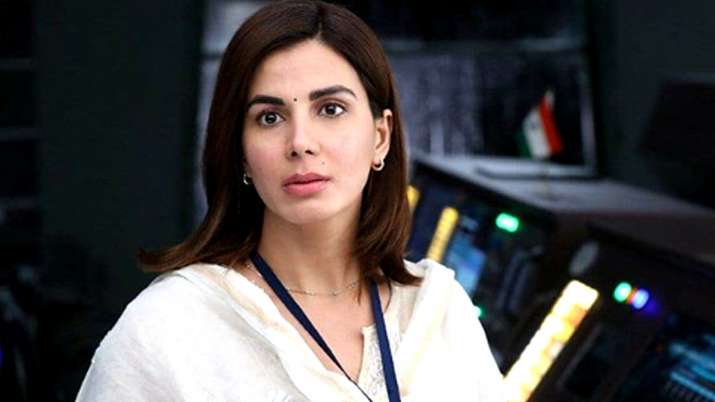 The “Four More Shots Please!” star said starting a production house was a result of an “organic thought”.

The last three years — during which she featured in hits like “Mission Mangal”, “Uri: The Surgical Strike” and the acclaimed series “Criminal Justice: Behind Closed Doors” — pushed her as an actor to widen her horizon, she said. 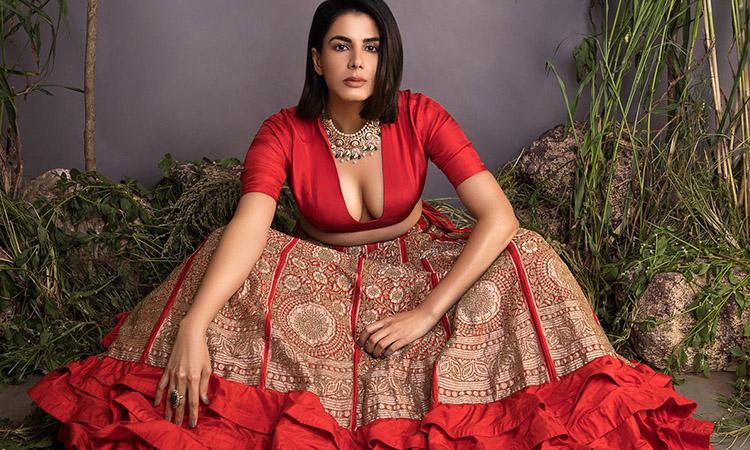 “I now want to take a step further as I feel the urge to back great content and tell the world stories that are unique, rare and heartfelt. The intention is also to create a more equal and collaborative atmosphere in the process of making a film.

“Unfortunately, a hierarchy does exist in the way things work and I would aim to bridge that gap, embrace and respect the talent brought to the table in all equality. The idea is also to create opportunities for the young talent.. be it writers, directors, actors or technicians,” the actor said in a statement. Kulhari said the name of the production house comes from a Japanese word, which means the “art of mending broken pottery with gold”.

With the production house, the actor said, her aim is to tell stories and “fill the emptiness in people’s lives through the art of films”.

Her next feature “Nayeka” follows the story of a struggling actress, who gets caught in a crime by mistake. The film is written and directed by Ajaykiran Nair.

Kulhari, 36, said the film is the perfect opportunity to kickstart her production venture as it is set in a “fun space” that she has not explored before. 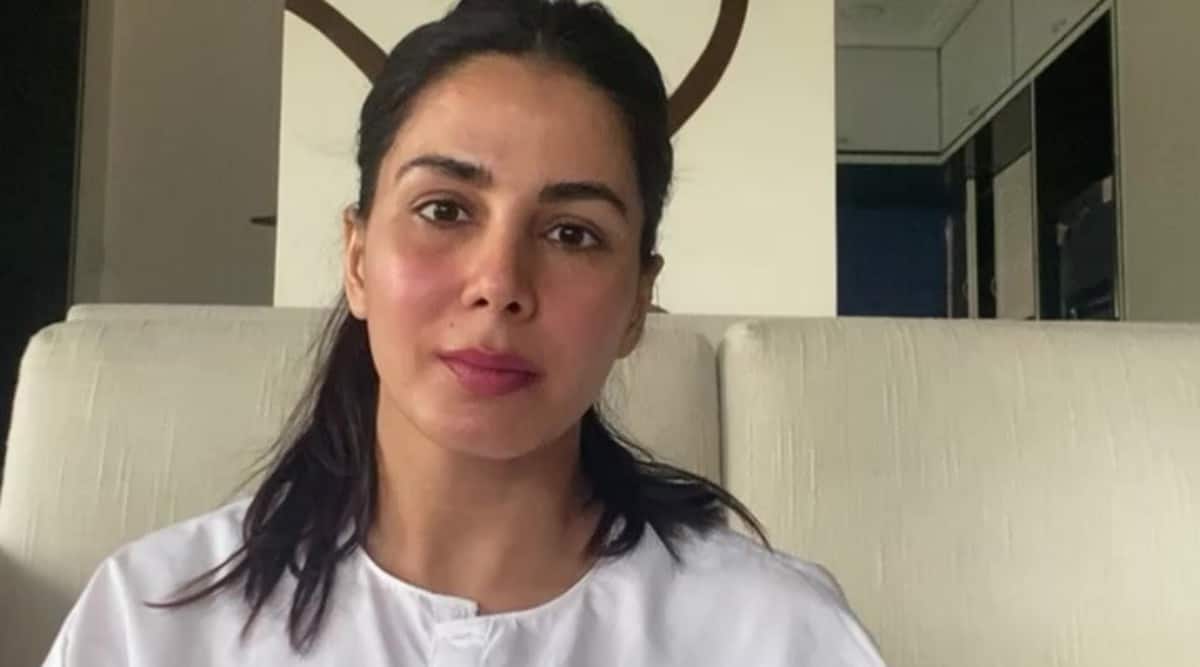 “It’s a fast paced dark comedy thriller and consists of young, dynamic and talented people coming together. Ajaykiran has done a wonderful job. A unique script such as this makes for a perfect beginning to my journey as a producer,” she added.

The actor, who will next be seen in the Disney+ Hotstar series “Human”, began filming the movie on January 2. 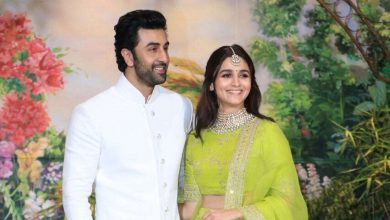