In today’s world, where people are busy swiping left or right on dating sites or stalking their crush on Instagram, here are six couples who fell in love the old school way and have been setting major couples goals since they started dating. Since then, these love birds have been quite bold when expressing their love for each other. They also won in the dance reality show Nach Baliye in 2017. Be it mushy Instagram posts or talking about their love life in talk shows or interviews, they are always ready to acknowledge their love in a way that makes everyone go awwww. Prince gained his initial success by winning the MTV Roadies season 12; he then won MTV Splitsvilla season 8 and Bigg Boss season 9. Yuvika Chaudhary is recognized for her role as Dolly Arora in Om Shanti Om. Prince and Yuvika first met inside the Bigg Boss house in 2015. Prince was open about his feelings for Yuvika from the beginning. He expressed his feelings by cooking a heart-shaped Parantha for Yuvika (Guys, take notes!).

They had been through ups and downs but continued being friends even after the show ended. The fans went head over heels after the couple made their relationship official. They got married on 12 October 2018. Ever since their marriage, they have been a swoon-worthy couple. Prince’s Instagram name is Prince Yuvika Narula. Isn’t that adorable? Bharti Singh is a notable Indian comedian. She began her career as a comic in 2008 as a contestant in The Great Indian Laughter Challenge. Bharti emerged as the 2nd runner-up for the show and has also been part of countless reality shows as a contestant, host, or guest. Haarsh Limbachiyaa is a screenwriter and producer. He has been known for screenwriting Comedy Circus and Comedy Nights Live. The couple first met on sets of Comedy Circus. They dated each other for seven years and got married in 2017.

Bharti said in an interview that she never thought someone would fall in love with her. Haarsh owns a production company named H3 Productions. They both produced and hosted the show Khatra Khatra Khatra on colors. The husband and wife were also part of Khatron Ke Khiladi season 9. Their chemistry is visible in various shows they have hosted together. Rubina gained fame after playing Radhika in Chhoti Bahu. She also received appreciation for her character Soumya in Shakti – Astitva Ke Ehsaas Ki. Abhinav Shukla is known for his roles in Geet – Hui Sabse Parayi and Ek Hazaaron Mein Meri Behna hai. Rubina and Abhinav first met at a common friend’s house for Ganpati pooja. Abhinav was in awe of Rubina from the moment he saw her. T

hey did a photoshoot together soon after which they started going on dates to get to know each other better. They began to love each other and got hitched in 2018. In 2020, the couple entered the big boss house as contestants. They both supported each other throughout the show, and Rubina was titled the winner. Ravi Dubey did his breakthrough in the TV industry through the role of Tej Prakash Chaturvedi in Saas Bina Sasural. He is most recognized for playing Siddharth Khurana in Jamai Raja. Sargun Mehta is known for her role in Balika Vadhu and playing Bulbul in Kya Hua Tera Wada. She later started signing music videos. Sargun is currently a loved star of the Punjabi film industry. Ravi and Sargun met in 2009 on the sets of 12/24 Karol Bagh, which was Sargun’s debut show. Both played the role of on-screen lovers on that show. Soon, the on-screen romance turned real.

They made the relationship public after dating for five months. In December 2012, Ravi proposed to Sargun on national television on the show Nach Baliye season 5. On 7 December 2013, they got married. They have been married for more than seven years and are one of the cutest couples in the TV industry. Watching them together is enough to melt anyone’s heart. Mohit Seghal is known for playing the role of Jay Mathur in Naagin 5. He debuted in the TV industry with Miley Jab Hum Tum in 2008, where he was cast opposite Sanaya Irani. Sanaya Irani gained tremendous recognition for her character Khushi in Iss Pyaar Ko Kya Naam Doon. They first met while shooting for Miley Jab Hum Tum, and they were cast in the show as lovers. Both say that they formed an instant connection and quickly became friends.

Even after falling in love, they kept their relationship a secret for some time. The couple got married on 25 January 2016 in Goa. They have been the liveliest of couples. They both love to travel and are true travel buddies. They often share snaps on Instagram from their trips to Dubai, Switzerland, Italy, Mussoorie, or Goa. They are not only setting couple goals but also travel goals. 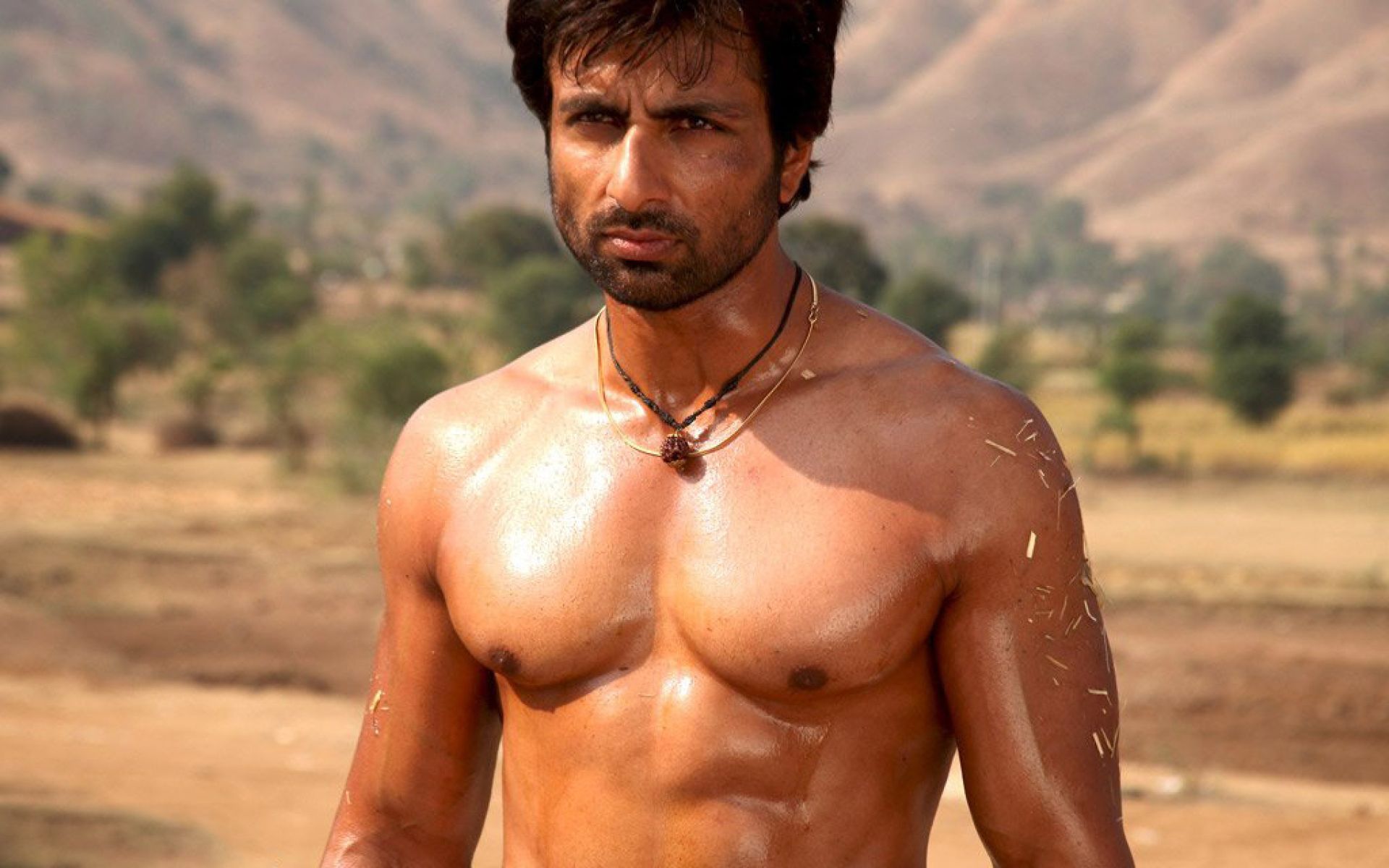