The ‘Bhaijaan of Bollywood’, Abdul Rashid Salim Salman Khan, or as he more commonly is known as, Salman Khan, was born on 27th December 1965. He is an actor, producer, singer, painter, and television personality. Apart from all this, Khan is also a promoter of humanitarian causes.

Salman made his first appearance in Bollywood in a supporting role in the 1988 movie Biwi Ho To Aisi, and then in the following year, he was the lead in Maine Pyar Kiya (1989). From there, in his 33 years long career, he has taken Bollywood by storm with multiple blockbusters.

The following are some of the fan favorites movies of Salman Khan: Produced under the banner of Yash Raj Films, Sultan is a sports drama film that was released worldwide on 6th July 2016.

The movie focuses on the life of Sultan Ali Khan who once was a world wrestling champion, giving up the sport due to the death of his just-born son. Later, he determines to revive his career and earn back the respect which he has lost.

Emerging as one of the highest-grossing Bollywood movies ever, Sultan received a lot of positive responses and love from the audience. Prem (Salman Khan) and his brother’s sister-in-law, Nisha (Madhuri Dixit), are madly in love with one another. Nisha’s sister, Pooja slips from the stairs and dies due to head injury, leaving a baby behind. The families decide to remarry Rajesh with Nisha for the sake of the baby. Prem and Nisha decide to sacrifice their love.

The movie becomes the highest-grossing Bollywood movie at that time crossing over a billion rupees in revenue.

Jai Ho is a Hindi-language political action film released in 2014. The film is an authentic remake of the Telugu film Stalin (2006), which was influenced by the American drama film Pay It Forward.

A former Indian military officer, Jai Agnihotri (Salman Khan) devises an innovative approach to encourage social responsibility in apathetic people. The public is in favor of his plan, but he must deal with a powerful political family.

The movie received mixed reviews but grossed over 1.95 billion. Mujhse Shaadi Karogi is a romantic comedy film produced by Sajid Nadiadwala and directed by David Dhawan which was released in India in 2004.

Sameer (Salman Khan), a hot-headed young man, relocates to Goa, where he meets and falls in love with Rani (Priyanka Chopra). Sunny (Akshay Kumar), Sameer’s roommate, however, adores her and does everything he can to sabotage Sameer’s prospects with Rani. But there is a twist at the end.

Released on 30th July 2004, the film received positive reviews from the critics and audience. The movie was also nominated for multiple awards. David Dhawan directed and Sohail Khan produced the 2007 Indian Hindi-language romantic comedy film Partner. The movie is based on the American movie, Hitch which was released in 2005.

The movie tells the narrative of Prem Kulkarni (Salman Khan), a love guru who advises his client, Bhaskar Divakar Chaudhary (Govinda), on how to woo his lovely employer, Priya Jaisingh (Katrina Kaif). While doing so, he falls in love with a widowed mother, Naina Sahani (Lara Dutta), causing him to disguise his identity.

Partner was a commercial success receiving positive reviews. There were talks for a sequel but later the idea was scrapped. Chulbul Pandey (Salman Khan) is a cop who has a unique way to deal with crimes. His detractor Cheddi Singh (Sonu Sood) succeeds in creating and utilizing a divide between Chulbul and his step-brother, Makkhanchand “Makkhi” Pandey (Arbaaz Khan).

The movie was a success and was transformed into the Dabangg series. The movie has 2 sequels which were released in 2012 and 2019 respectively. 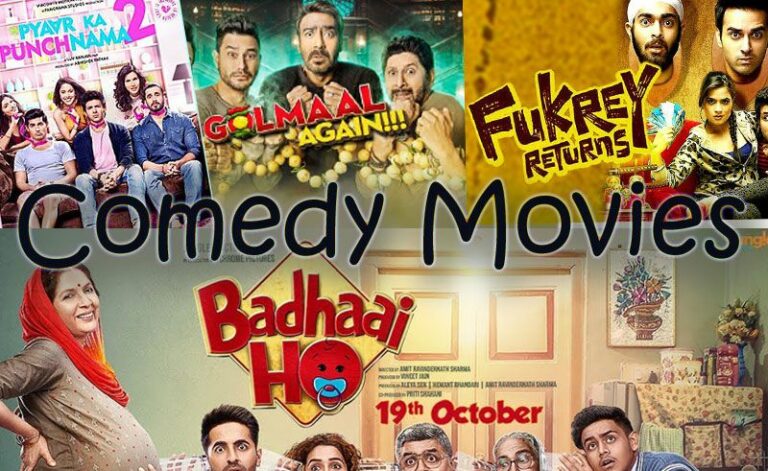